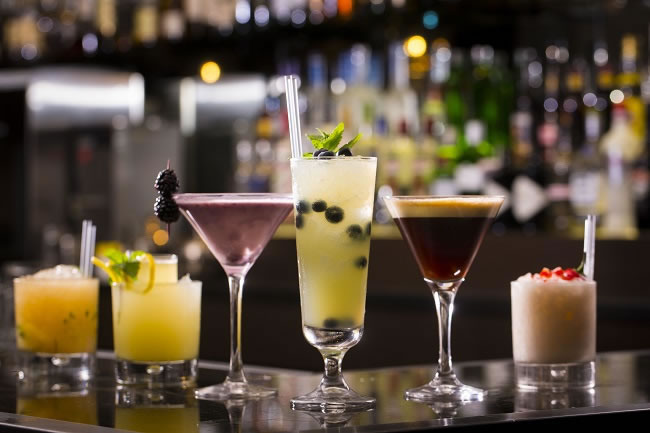 To celebrate London Collections: Men, one London hotel has teamed up with six emerging men’s fashion stars to create a bespoke designer cocktail menu for the month of January.

The Radisson Blu Edwardian Bloomsbury Street, the official hotel of London Collections: Men, has collaborated with Agi and Sam, whose collection for Topman debuted this year, shirting designer Martine Rose who has recently launched a collection with Browns and Joseph Turvey, who has just been snapped up by River Island to create an exclusive range.

The other designers are Baartmans & Siegel, Kit Neale and Alan Taylor all of whom are presenting their latest collections at the three-day men’s fashion event.

Hasnain Alloo, general manager at Radisson Blu Edwardian Bloomsbury Street, said: “Being involved in London Collections: Men allows us to help showcase some of the city’s emerging young talent and provide them new vehicles to showcase their creativity. Our mixologists worked with the designers to teach them the basics of cocktail-making and help inspire them to craft their own creations. The results are impressive and we’re sure they’ll be a firm fixture on any London fashionista’s calendar.”

The six special cocktails are available from 3rd January and include:

Joseph Turvey: Cash In - a mix of Hendrick’s Gin, cucumber and a hint of Framboise, decorated with edible flowers.

Kit Neale: Devil’s Delight - a heady mix of vodka, Kahlua, espresso and chocolate, this is the perfect cocktail for any sweet tooth. 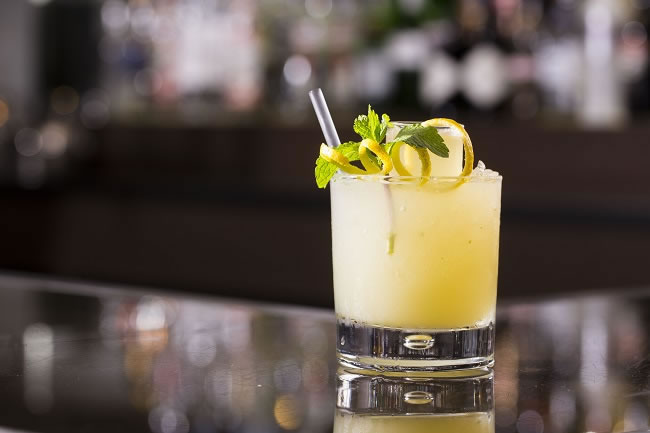