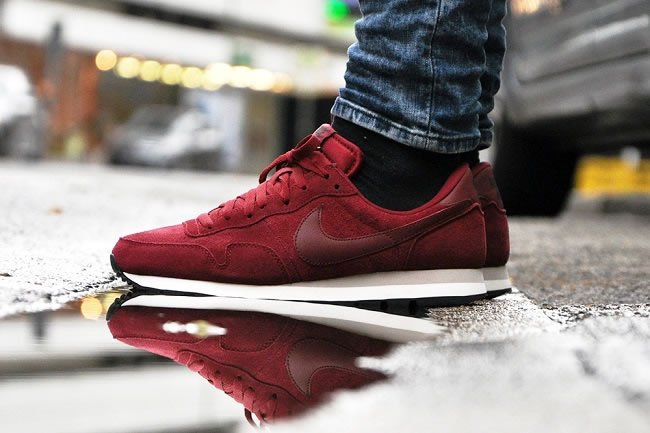 After passing its 30 year anniversary the Nike Pegasus is going to celebrate by enjoying a surge in popularity. It has triggered the creation of so many different versions and is widely accepted as one of the all-time great running shoes.

The original inspiration was to create an affordable shoe with air cushioned technology, which was seen as revolutionary technology around the time when this shoe was created in 1984.

It was named after the flying winged horse in Greek mythology and ideally shared its characteristics of being a free moving entity. Fittingly, it has gone on to create its own legacy.

Pegasus enjoyed a steady growth for up to 15 years and eventually extended its dominance of the market by introducing the Pegasus Air, which perhaps inspired future Nike models such as the successful Nike Air Max.

However, by the late 90’s momentum had begun to spiral downwards and the line was withdrawn completely.

The current market has seen a lot of older generation shoes regain popularity from people craving a retro trainer, hence why the demand for the Pegasus has suddenly re-appeared.

The trainer has been cleverly re-invented to make it seem just as contemporary as it did on its debut in the market all of those years ago, but it has not been drawn away from its simple design which was arguably the key to its success.

Much like the Nike Free Run and Air Max (to name a couple), Nike trainers are renowned for being re-styled and released in an abundance of colours and materials.

You can find some limited edition Pegasus trainers in suede and other bright colours which are seamlessly incorporated into casual ensembles, as well as up-to-date sporting outfits. As for the re-launch they have signed up Olympic gold medallist Mo Farah which is an indication of how serious they're about the re-birth of this contemporary Nike sneaker.

There is a reason this shoe has been a best-seller for so long, it’s tried and tested, and ultimately the most reliable shoe on the market. 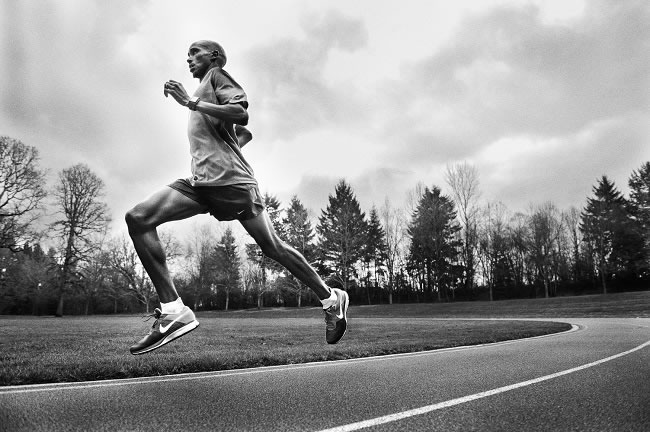 "Nike trainers are renowned for being re-styled"