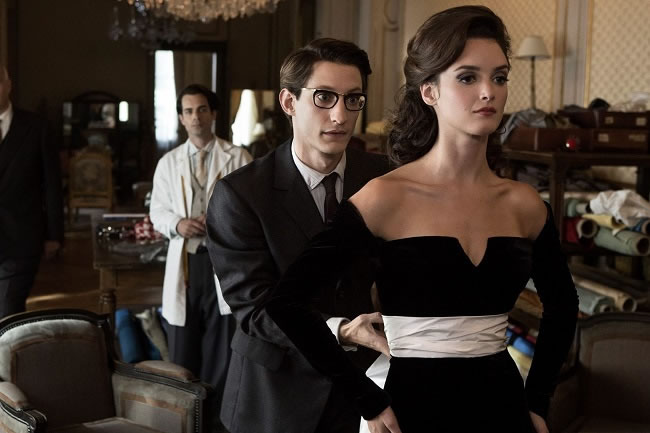 Last year, I wrote a piece on two upcoming film projects, both discussing the life of late legendary fashion designer Yves Saint Laurent, one trailer is out already!

Earlier this year, last month to be specific, French director Jalil Lespert’s work which is a joyous blend of fashion, history and cinema was a hit in French theatres.

The film will appear in cinemas nationwide in March. The film highlights the life of Saint Laurent, his journey towards fame and success and his relationship with business partner/lover Pierre Bergé.

The designer is portrayed by Pierre Niney along with other great actors playing famous names in fashion such as Karl Lagerfeld (played by French-American actor Nikolai Kinski).

From a fashion point of view, we should be excited about Yves Saint Laurent, at least for its highly fashionable content. The trailer promises beauty and nothing short of eye-pleasing excellence; fabrics, construction and dreamy designs coming to life.

Also, from a cinematic point of view, Jalil Lespert’s career has surely been successful, his films were all very well-received by critics.

So, it looks like we’ll soon be enjoying very good filmmaking too. There’s another film about Saint Laurent that is set to come out October 2014, called Saint Laurent presumably to avoid any confusion, directed by Bertrand Bonello and including model/actor Gaspard Ulliel portraying Yves Saint Laurent as well as star from the major 2013 hit Blue Is the Warmest Color, Léa Seydoux as late fashion muse Loulou de La Falaise.

By the looks of it, Bonello’s Saint Laurent will have a tough act to follow. 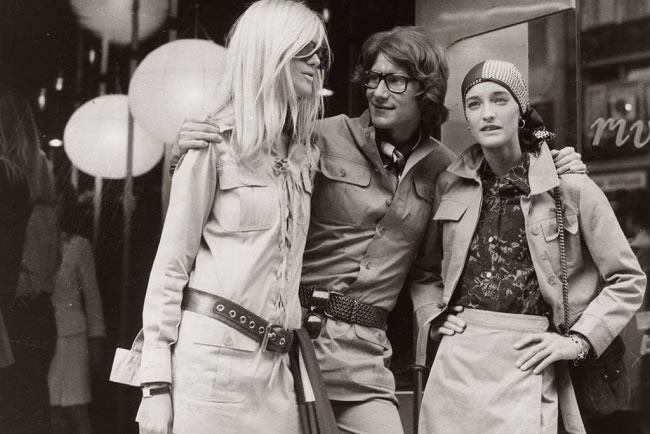