THE WOLF OF WALL STREET

DICAPRIO SPENDS A LOT OF TIME ON A BOAT AND IT SINKS - SOUND FAMILIAR? 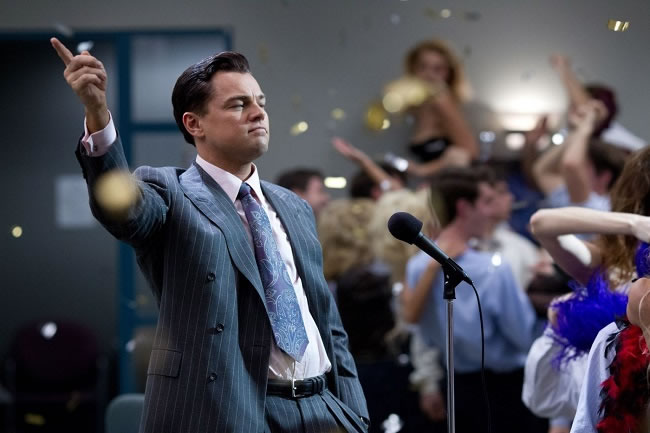 Some people are of the opinion that the Oscars is just a pageantry of self-congratulatory narcissists who all like to kiss each other’s backsides.

However it does make January/February peak viewing season at your local picture-house. One of the contenders for best film is The Wolf of Wall Street. Martin Scorsese directs the story of New York stockbroker Jordan Belfort played by Leonardo DiCaprio.

Scorsese accomplishes what he sets out to achieve, which is to boast the most amount of F bombs said in a movie, 506. This is a film that has gone down better with cinema goers than it has with the critics too.

There is a reason for that. Your average cinema goer likes to hear a story about someone that can cheat the numbers and stick it to the man. The critics like to feel engaged with the characters, and have empathy for their plight.

In this feature there is no possible way you can endear yourself to Jordan Belfort. He is a merciless, misogynist, drug addict who lives an excessive and affluent lifestyle. 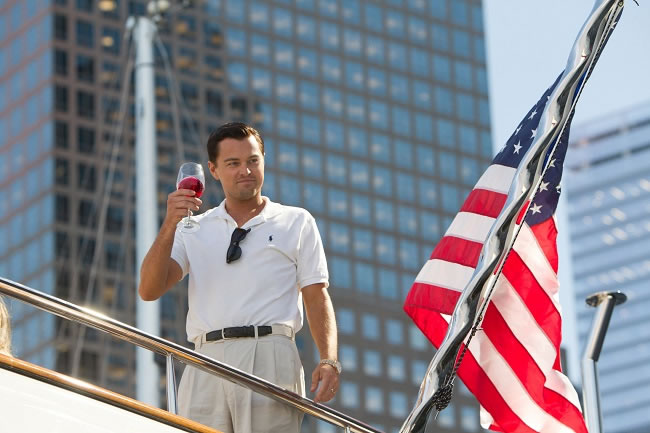 "He is a merciless, misogynist, drug addict"

But lets not focus on the positives. Personally, I don't like hearing stories about stock brokers and bankers reveling in life's winners circle when we live in a current economic that's had the guts ripped out of it because of people like Jordan Belfort.

I don't like hearing about stock brokers giving DiCaprio and McConaughey standing ovations in movie theaters during their soliloquy's about ripping money from the working guy to pay for their cocaine binges aboard their million dollar yachts. 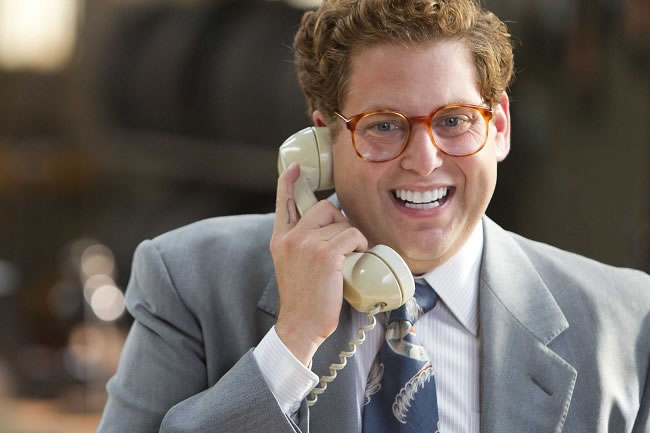 "Scorsese accomplishes what he sets out to achieve"

I even draw the line at Lloyds commercials I see before the feature, pretending they're the good guys, our guardian angels through the journey of life. 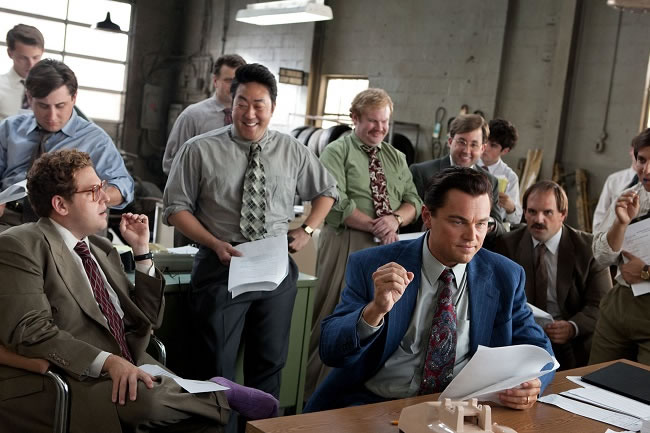