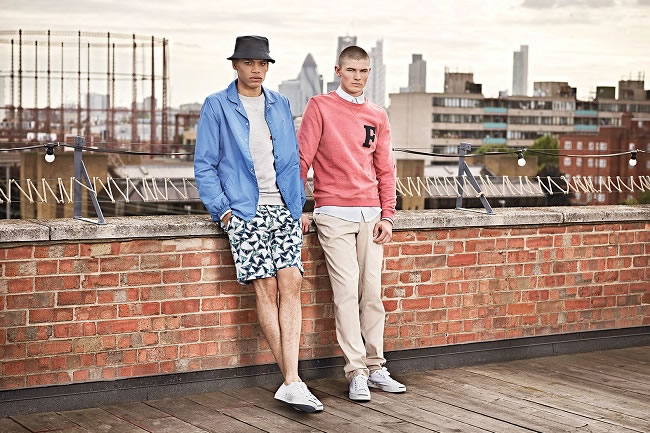 Taking place on 19 March 2014 in Manchester, the event will include an exclusive performance from top comedian Iain Stirling. Hosted at the renowned Kosmonaut in Manchester’s Northern Quarter, the ‘Just Farah Laugh’ event will be a night of pure entertainment and laughter, showcasing some of the best in British comedy talent.

Supported by up-and-coming act, Alex Smith, the BAFTA nominated presenter and Chortle nominated comedian has recently performed all around the country and boasted for his star performance on Russell Kane’s latest tour.

Along with the comic performances the night will also include a set from DJ Len pre and post comedy show.

Tickets are only available via a competition on the Farah website and only those who sign up by 10 March 2014 will be eligible to win a pair of tickets.

The ticket will offer free entry to the event and will be redeemable for two complimentary drinks on the night and an exclusive Farah goody bag including free Farah product and exclusive discounts available at Farah.co.uk.

Alongside the event Farah will also be running increased student promotions throughout March 2014 offering 20% discount at online for all UNiDAYS members. Places for the 'Just Farah Laugh' event are limited and winners will be announced by 12 March 2014. 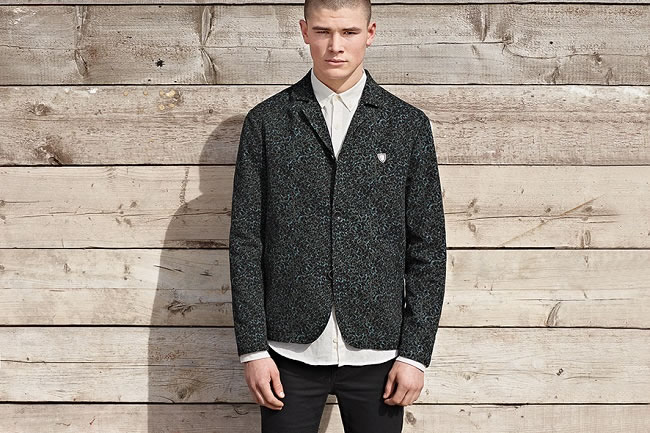