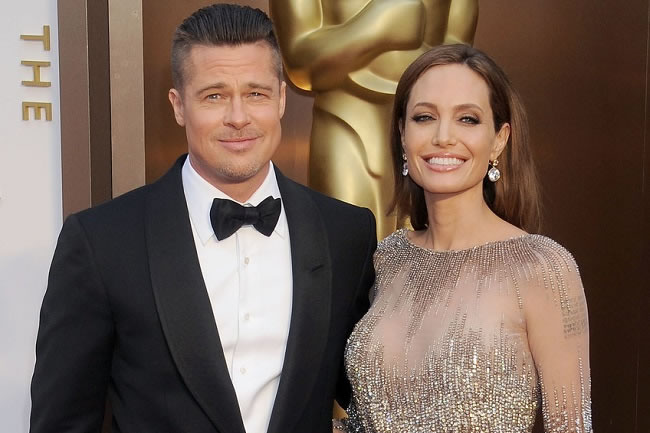 As we prepare to take the proverbial tinsel of the Academy Awards tree, we should take a minute to reflect on the gifts that we received.

Whilst there is little to nothing that can top the gift of John Travolta’s lack of ability to command any language that this planet has ever heard, there is one other who can expect a lot of thank-you cards.

I am, of course, talking about Tom Ford (or as John Travolta might call him, Psalm Fudgard). The men of the Oscars had turned up their Red Carpet game, but those in Tom Ford were simply a class above the rest.

Best dressed of the evening in my opinion was Brad Pitt (Ahmad Shmit, if you’re reading John) and, whilst he didn’t top Jolie (for sheer beauty), he did rock Tom Ford. In about as classic a black tie as you can get, Pitt exuded class and kept it as sharp as you like with his grooming.

Fassbender was unfortunate in the sense that Jared Leto happened to put in the performance of a lifetime in the same year that he did. Another year and Fassbender would likely have won. However, Michael, you can rest assured that you beat Leto to the pip on the red carpet. 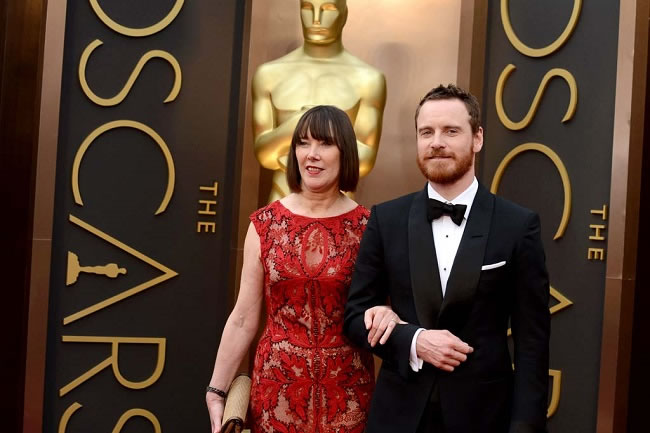 Finally, Bradley ‘Just-seems-happy-to-be-there’ Cooper. Whilst Cooper was never really a contender for his nomination this year (or last year for that matter), his Tom Ford number, along with his generally glorious disposition and pivotal role in Ellen DeGeneres’ selfie, meant that he could at least take style and likability home with him at the end of the night (that and Suki Waterhouse).

What have we learned for next time? Whatever happens, if you’re going to rock anything, make it a Tom Ford. 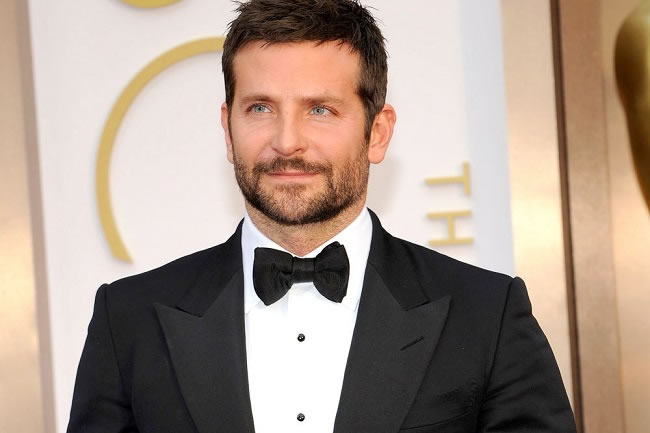