THE RETURN OF THE MONOCLE

THE MONOCLE WAS ONCE A POPULAR EYEWEAR STAPLE, IS IT SET FOR A COMEBACK? 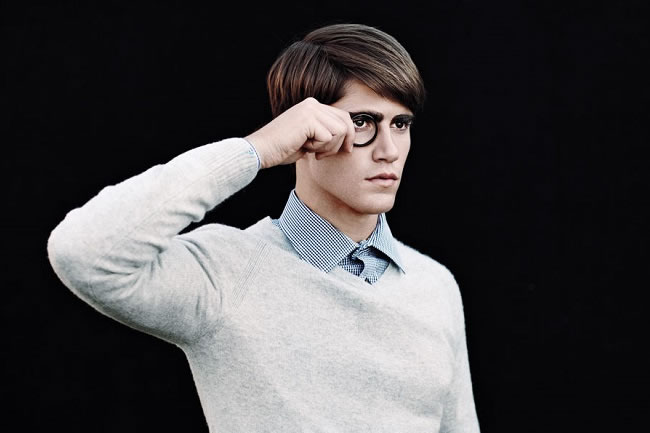 It’s impossible to say whether the monocle is really going to make a return, I mean a full blown return, but if you read Allen Salkin’s article in The New York Times, then it looks as if the monocle will start to become ever more in vogue.

Salkin wrote “The one-lensed eyepiece, an item favoured by 19th-century military men, robber barons and Mr. Peanut, is finding itself wedged anew into the ocular sockets of would-be gentlemen seeking to emulate the stern countenances of their stuffy forebears. From the trendy enclaves of Berlin cafes and Manhattan restaurants to gin ads and fashion magazines, the monocle is taking its turn alongside key 21st-century accoutrements like sharply tucked plaid shirts and certificates in swine butchering.“

In his research for the article, Salkin spoke to a number of trend forecasters and industry types, who credited the rise of the monocle, from obscure fashion relic to much sort after accessory, down to a subgroup of the hipster movement.

In his conversation with British trend forecaster Martin Raymond, Salkin writes “he credits the rise to what he calls the new gents, a hipster subspecies who have been adding monocles to their bespoke tweed and distressed-boot outfits."

On a recent trip to Cape Town, Mr. Raymond said, he saw such a group carrying monocles along with tiny brass telescopes kept in satchels. “All of this is part of a sense of irony and a way of discovering and displaying old artisanal and craft-based technology. You see the monocle appearing in Berlin, parts of South Dublin.” 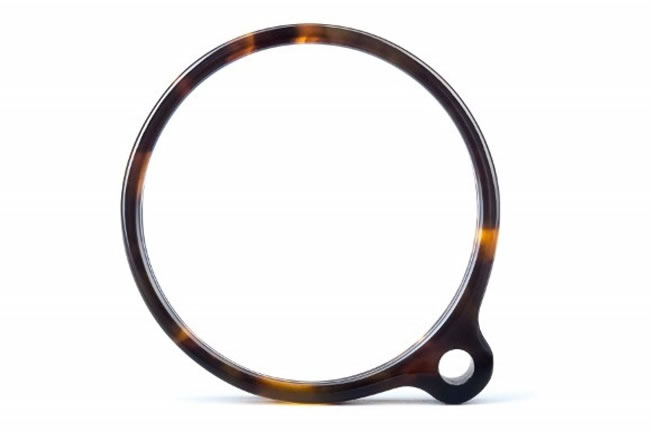 I don’t know how many of you will feel about this particular piece of sartorial nostalgia re-emerging on the fashion stage, but I personally feel that it’s going to be one of those things that only certain individuals will get right, and the rest of us will get terribly wrong.

The likes of David Gandy and Waris Ahluwalia will have nothing to worry about, how we wear it is another matter, I’m thinking of wearing one simply as a necklace and nothing else, actually wearing it for its intended purpose is going to be a definite no, no!

It will be interesting to see just how the monocle trend develops, whether it will just be a short fad, destined to be resigned to the museum, or one of those accessories no discerning fashionable gent can be without.

As for now, I’m heading over to the Monocle Shop! 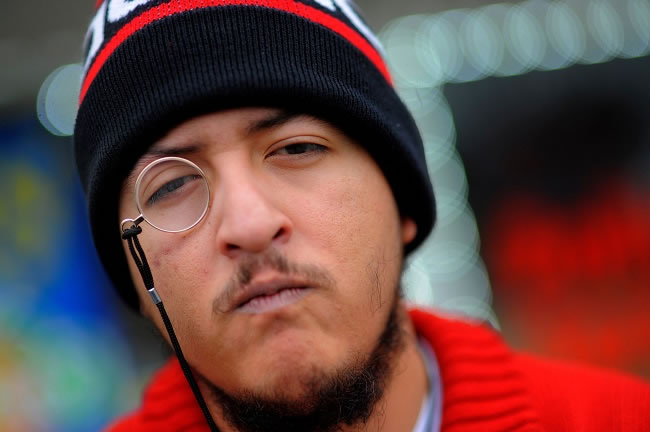