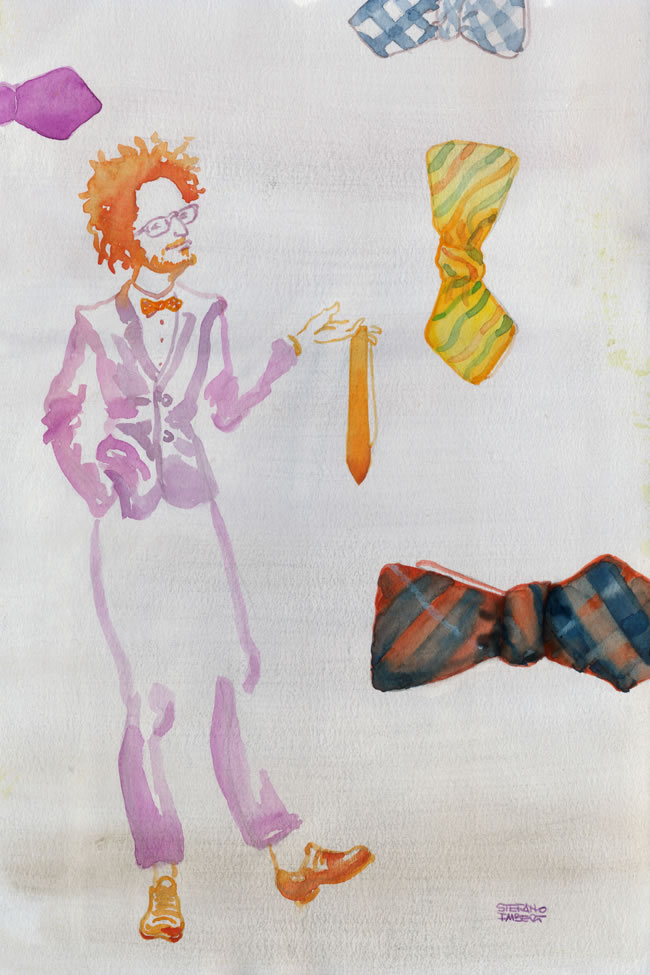 I believe that when one has an artistic talent, chances are that if this individual feels like undertaking another artistic discipline, nine times out of ten he or she would probably succeed.

It is no surprise then to look at Alexander Olch’s work and see how effortlessly he moves from directing movies to designing his superb collections of men’s neckwear.

Olch started his collection of ties and bow ties after graduating from Harvard, and in a very short time his creations were being sold at New York’s most exclusive department stores.

His neckties became a staple from Barney’s to Bergdorf Goodman, and in December 2013 Olch opened his first flagship store in New York’s Lower East Side.

What makes these creations so appealing is their perfect blend of old vintage style and cool young vibe.

The highly texturised wool in tartans and vibrant colors, used for many of these customizable neck garments, is also an important factor to Olch’s success.

When knotted into a bow tie, the thick fabric creates a beautiful sturdy bind, never too floppy or imposing, but just right.

For the coming spring Olch is presenting a collection of linen and cotton bow and neck ties in bright colors and prints. And if he decides to challenge his many talents once again, who knows... we might see him as a contestant in next season’s Dancing with the Stars! 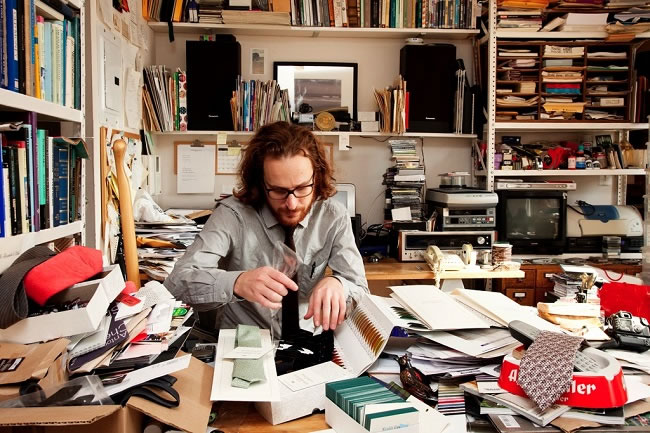 Alexander Olch by The Selby