THE REBIRTH OF AN ICON

CELEBRATING THE 125TH ANNIVERSARY OF LEE 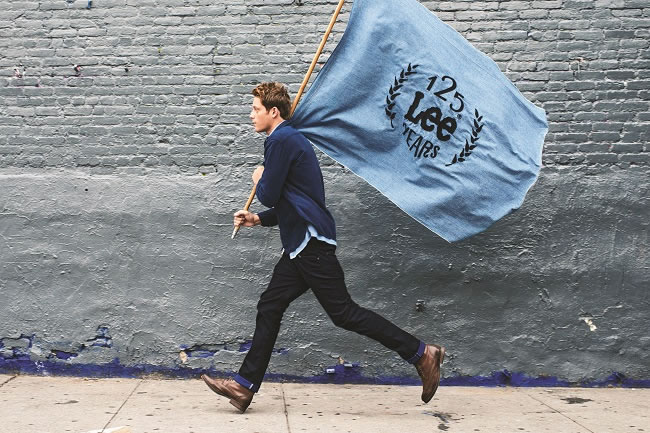 Do you remember the Iconic American Jeans brand Lee? Of course you do, most of you will probably have once owned a pair, but they’ve been caught napping over the years and all this is about to change.

Oh, and just in time for their forthcoming big bash - the impressive 125 year anniversary, the brand aims to show the world that they’re not slowing down and that they have more to celebrate than just this significant milestone year itself.

In the more recent years, Lee has demonstrated its legendary irrepressible spirit more than ever, a notion that has been re-energised by its current President, Gilles Laumonier - a dynamic young leader with a powerful sense of entrepreneurship and charisma who was appointed 3 years ago at the young age of 38.

Today, in a world where many brands face increased challenges, Lee has been enjoying a fair amount of success thanks to its unstoppable attitude and the new refreshed vision of Laumonier himself.

Charged with delivering a turnaround to a much loved but sleeping brand he set about the task quickly, wasting no time in getting his vision off the ground, to revive the Magic of Jeans.

First on his list was product and design - with a need to refine the Lee denim offer, adding a large dose of trend-appeal balanced with a subtle refined sexiness that would get shoppers excited, a new creative director was appointed to lead and build a dynamic young team with its finger on the pulse of international trends. 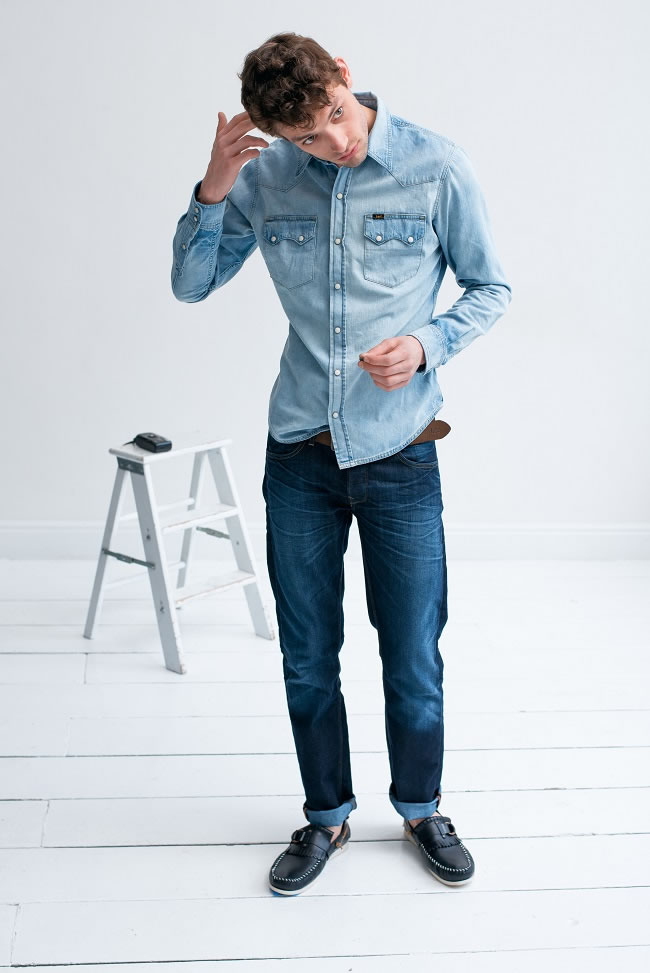 The brand then went on to appoint a new agency to deliver fresh messaging and a new slogan that would become the banner under which fans and activists of the brand could unite: Move Your Lee.

The campaign has been rolled out across all touch points and has been the brand’s first true foray into embracing digital and social media.

However, let’s get back to this 125th birthday! Think of the amazing dancing and free movement seen in the AW13 campaign video below. Well this is being carried over for the London celebrations.

We can’t give too much away right now because there might be a guerilla activation going down. If so, you might also want to be around the Covent Garden Lee store this Saturday the 29th of March at lunchtime... and we also might just see you there! 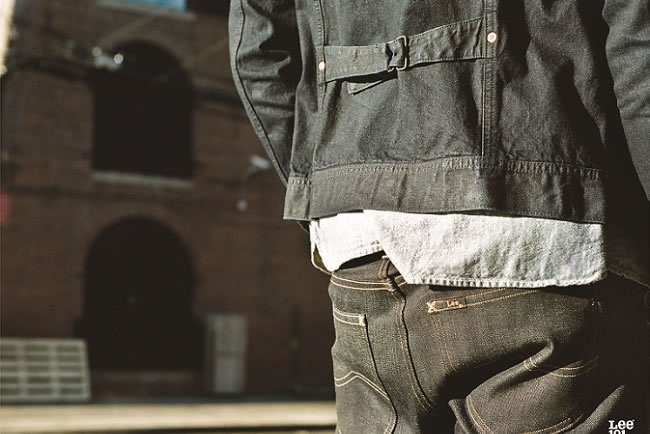