3 OF THE BIGGEST DIAMONDS EVER SOLD

THE HISTORY AND SELLING PRICES OF THE CHLOE, WITTELSBACH AND THE GRAFF PINK DIAMONDS 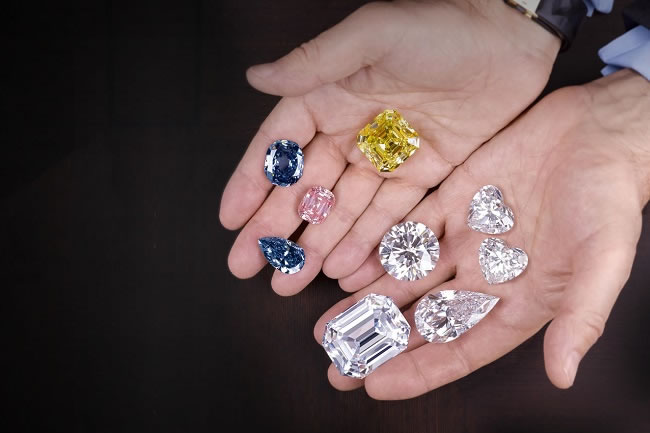 Diamonds are loved and adored by everyone, but when it comes to the largest, most expensive diamonds in the world, only a few are fortunate enough to be able to purchase them.

Meanwhile, for all of us that live in the real world, there are shops that handle correctly appraise diamonds and jewellery, such as www.wpdiamonds.co.uk - a good place to start in UK Market.

While diamonds grace the jewellery store display cases of merchants and retailers all over the world, only a few are of the quality and rarity required to earn them a place on the list of the most expensive and largest diamonds ever sold at auction.

These diamonds are, quite literally, a cut above the rest, and their owners have experienced eyes well trained to look for only the highest quality. Here are the three largest diamonds ever sold at auction.

This diamond is not only flawless, a rare feat in and of itself, but it is also brilliant-cut, which is one of, if not the hardest cut to produce.

It was awarded the highest ranking possible from the Gemological Institute of America. This white diamond is large, dazzling, and one of the rarest white diamonds in the world.

It weighs in at 84.37 carats, and sold for an impressive GBP 7.6 million at Sotheby's in Geneva. Can you guess who owns such a gem?

It's Georges Marciano, founder of Guess? Inc., who is not only the proud owner of this gem, but by all accounts a proud grandfather, too. He named the diamond "The Chloe Diamond" after his granddaughter. 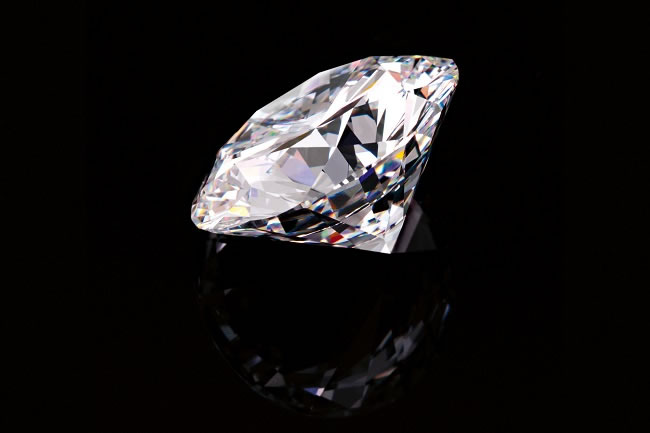 Not only is this diamond a truly rare beauty, displaying a gorgeous and delicate blue colour, but it has quite the mysterious and romantic history, as well.

Originally from India, it is said that the diamond was offered as the wedding dowry for Spanish princess 'Infanta Magarita Teresa', whose likeness was painted by Vasquez.

This beautiful gem sold for GBP 15.4 million at Christie's London to Laurence Graff, a London Bond Street-based jeweller and owner of many precious and rare gems.

The sky blue color makes the diamond incredibly rare, adding to its value, along with is weight of 31.06 carats. 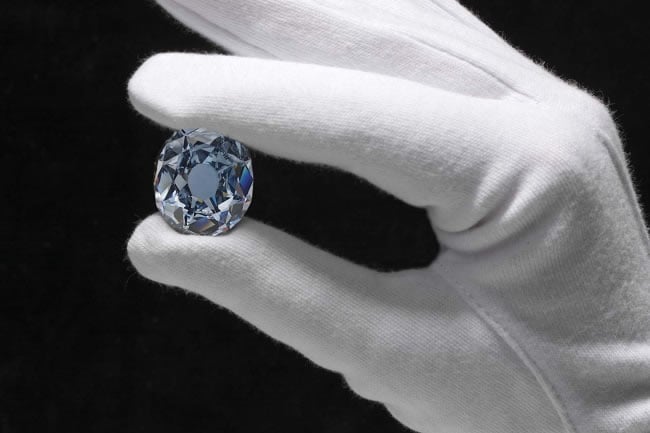 Perhaps it's no surprise, then, that the largest and most expensive diamond ever sold at auction is The Graff Pink, a beautiful pink diamond stone that was sold by famous jeweller Harry Winston 60 years ago and had, until recently, been in a private collection.

Now, however, this beautiful 24.78-carat diamond has a new owner, who paid a whopping GBP 27.7 million at Sotheby's Hong Kong.

If the name of the stone sounds familiar, it should. It was renamed by its current owner, Laurence Graff, who also owns the second most expensive diamond ever sold as detailed above. 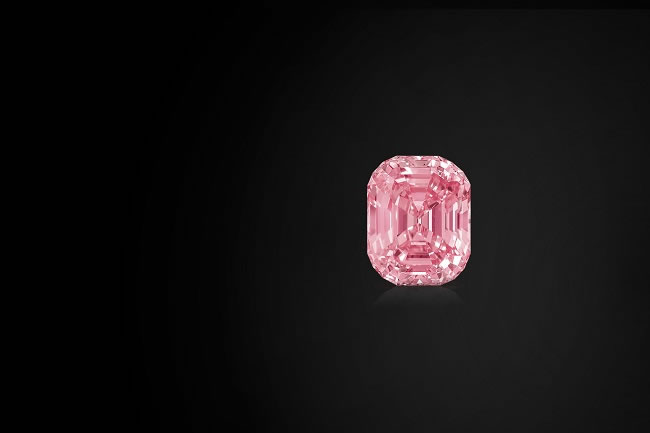 These diamonds are rare, beautiful, expertly cut, and, of course, expensive. But this list does change from time to time, and it is probable that in the future an even rarer, larger, more expensive diamond will remove one of these gems from its place on the list.

Until then, however, these are the three most expensive stones ever sold at auction today. 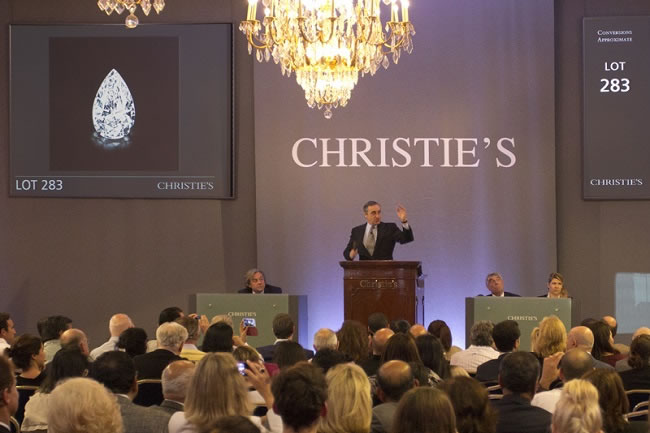