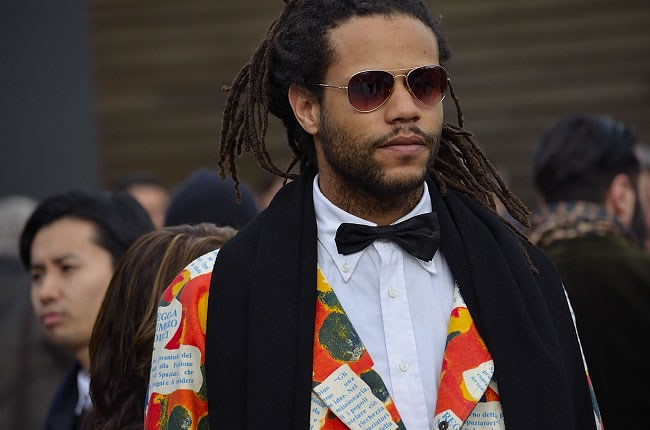 I have always been infatuated with sunglasses. Having grown up (and continue to be) chubby, a pair of sunglasses added a bit of edge to my otherwise characterless face.

Of course, with age came a magnificent beard, but back in the day when I was in College, my staples were Killer Loop sunglasses. They were mean shades and I remember riding my bike with the wind in my long hair and feeling like a total stud.

Needless to say, I had to earn them with good grades or I had to wait it out until my birthday or Christmas.

Alas, I grew older and therefore a little wiser with my receding hairline and I decided to be the man that I had aged into.

That is also when a better sense prevailed and I developed my love for the quintessential and iconic Ray-Ban Aviators.

Any man, worth his manliness in salt (and the shape of his mug), should own a pair of aviators, in my opinion. 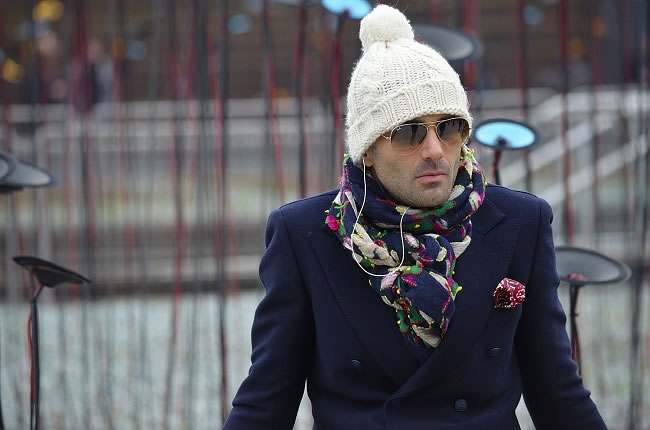 "Any man, worth his manliness in salt, should own a pair of aviators"

Aviators were originally developed in 1936 by Ray-Ban for pilots to protect their eyes while flying.

They were given their name due to their original intention of protecting aviator's eyes.

Ray-Ban began selling the glasses to the public a year after they were developed, and the Aviator became a well-known style of sunglasses when General Douglas MacArthur landed on the beach in the Philippines in World War II.

Newspaper photographers snapped several pictures of him wearing them and looking quite awesome too.

Their popularity increased when celebrities like Tom Cruise wore them in Top Gun and Sly Stallone featured them in Cobra.

As a matter of fact, Indian Air Force Pilots are issued Ray-Bans as part of their uniform (Hint: If you want to get them real cheap, head to a nearby Defence outlet, because they sell them at marked down prices. If you are lucky enough, to have friends/relatives with passes, that is). 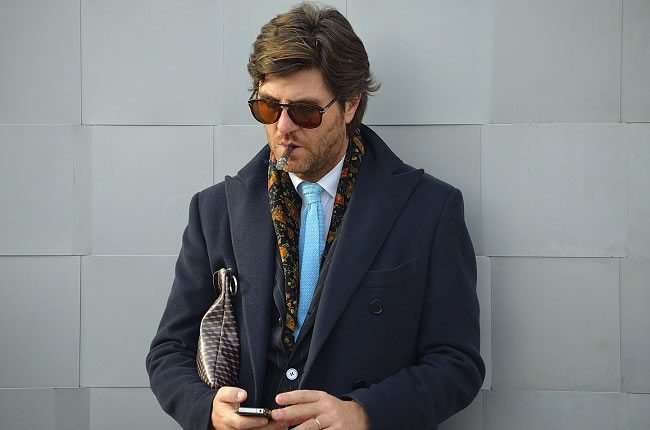 "Originally developed in 1936 by Ray-Ban for pilots"

I will probably never stop wearing them and perhaps would only pit them against Randolph Engineering or American Optical Aviators (sported frequently by the likes of Johnny Depp and Tom Cruise).

Unfortunately, these two brands aren’t sold in India, but I intend to get my hands on them sooner than later. Perhaps when I'm next on vacation or if I have friends travelling.

The best part about these sunglasses is they mostly come in 3 frame sizes so you can easily find a size that sits well on your mug!

Go out there, be a man, get yourselves some retro cool Aviators! It is, after all, the onset of Summer. 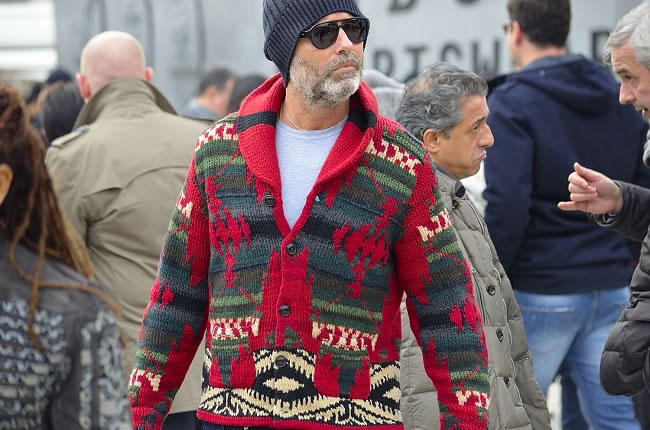