WHAT DO YOU STAND FOR? #STANDFORSOMETHING 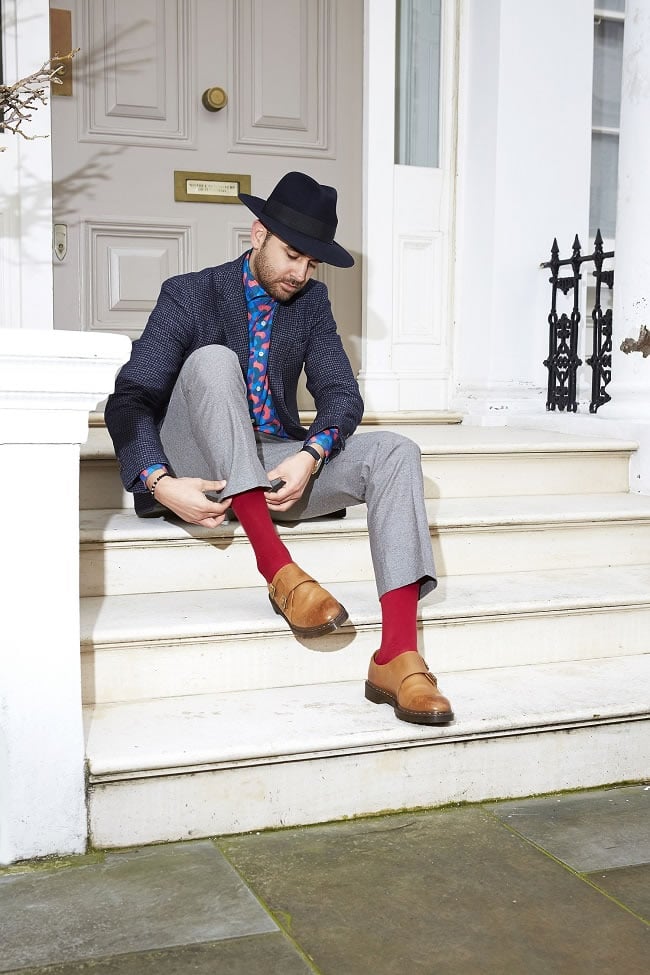 The Iconic British footwear brand, Dr Martens continue with their successful ‘STAND FOR SOMETHING’ campaign.

The label is known for its rebellious and non-conformist spirit, which is reflected well in the campaign imagery, videos and featured individuals.

The campaign asks the simple question “What Do You Stand For?”, and MWS founder Craig Landale was selected as a UK based style influencer to take part in a video feature (see below) and street style shoot, with 3 others including Garcon Jon, Mademoiselle Robot and Yin & Yang.

The campaign was shot around interesting locations in London’s Notting Hill area and the aim was to capture the 4 influencers in their natural environments. 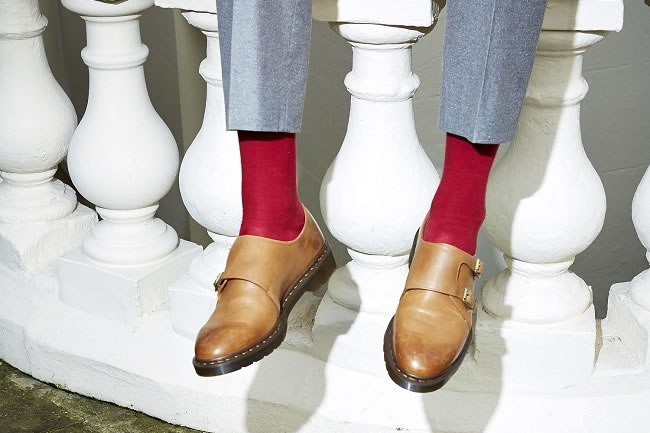 What Do You Stand For?

Craig speaks about his involvement in the campaign, “I actually found it quite difficult to come up with an ending to that one important question. I’m the type of guy who doesn’t have a favourite colour, song or film. When people find out what I do, they always ask me about style trends and I always struggle when put on the spot. But give me a couple of hours and a laptop and I’ll give you some great trend research and insights. So for this campaign, in the end, I settled for three words which explain what I’m trying to do with my life, the path I’m trying to create, and the experiences along the way” 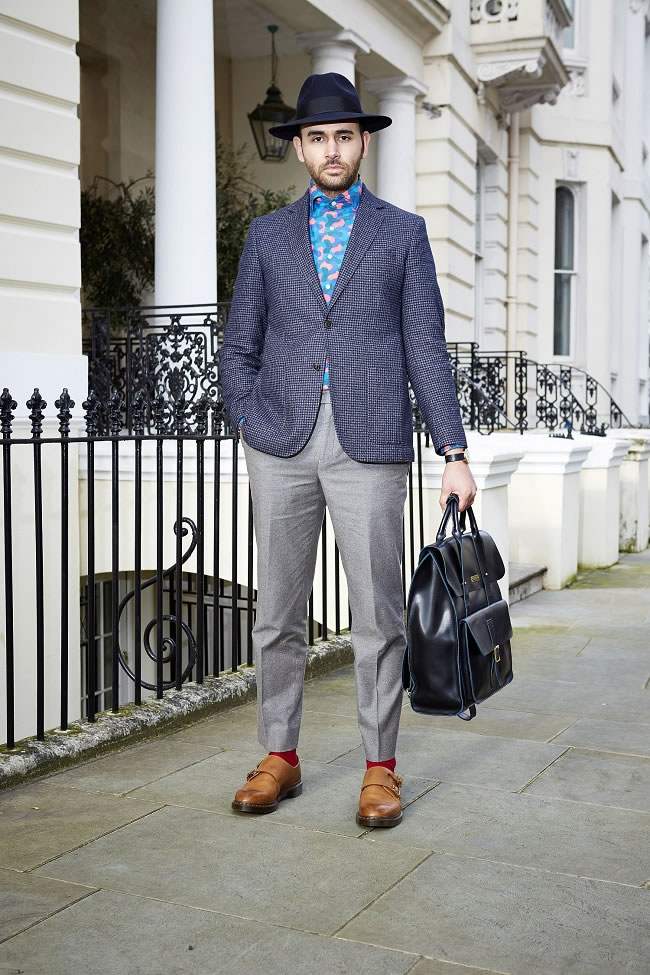 To share your own Dr Martens style, why not head over to your Instagram and post a picture of yourself wearing a pair. Be sure to tag in @drmartensofficial & #drmartenstyle too! If you’re feeling creative you can also go and design your own DM Boot and be in with a chance to have it made! 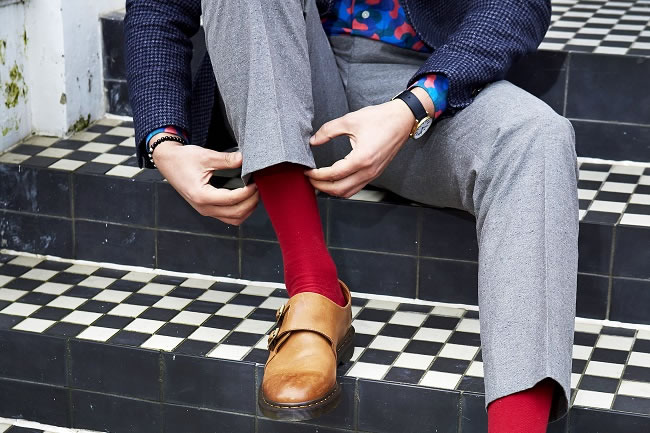 "Known for its rebellious and non-conformist spirit"