THE LOW-DOWN ON BEARDS

WE LOOK AT WHETHER WOMEN LIKE THEM, WHICH CELEBS HAVE THEM AND RISING TRENDS 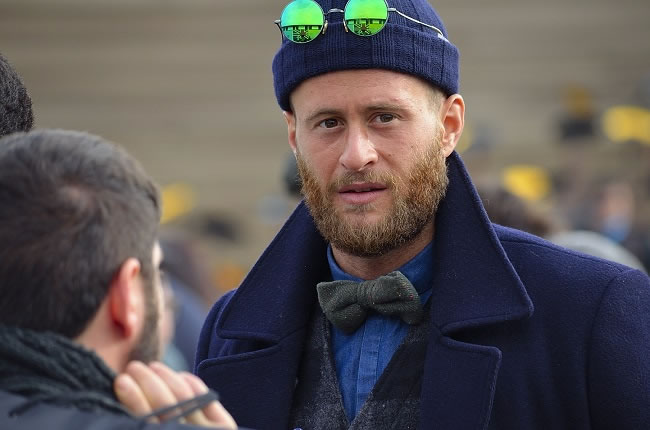 When you Google “alpha male” or “man’s man”, you’re sure to see some pictures of bearded men. However, a beard doesn't suit every man who decides to grow one.

59% of men feel beards make them feel more macho. They add a level of masculinity which is difficult to replicate with a clean shaven face.

As a member of the female species, I'd like to share with the MWS readers that women generally love a beard, but to my shock, statistics say that 67% of women prefer a clean shaven man. What do those ladies know anyway!?

During the recent award season, bearded celebs were seen up and down the red carpet looking great.

Both 'Get him an Oscar' Leo DiCaprio and the ever youthful ‘he can’t be 42, can he?’ Jared Leto rocked groomed beards too. 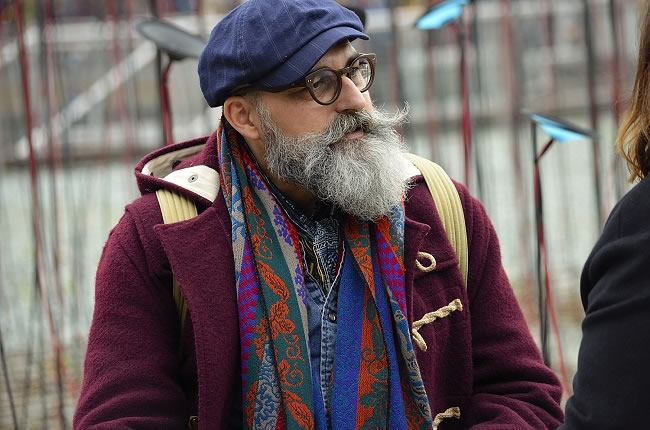 Facial hair adds ruggedness and portrays a rough around the edges aspect to a look, but Hipsters have taken beards to new heights.

The hipster beard is like a cross between an Amish beard and an Irish beard, thick and luscious teamed with a moustache straight out of the early 20th century. 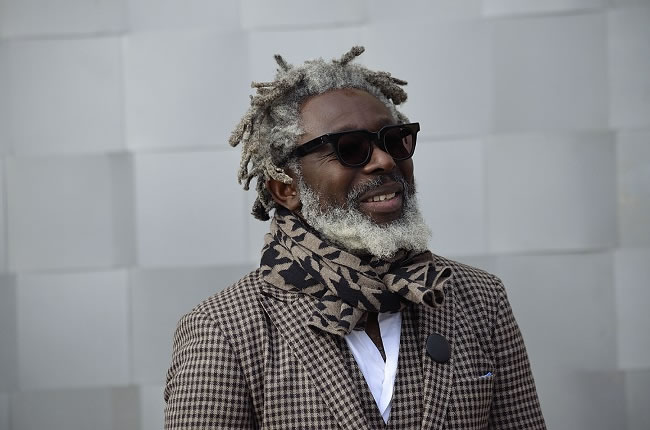 Not only is beard-care an expense within itself, with new specialist products such as Milly’s beard oil and Murdock London beard moisturiser hitting the market in 2014, but the rise of the hipster subculture has also helped a rise in men’s facial hair transplants.

New Yorkers and Londoners are paying thousands of pounds for mountains of chin fluff surgically put onto their faces to help them stay on trend. 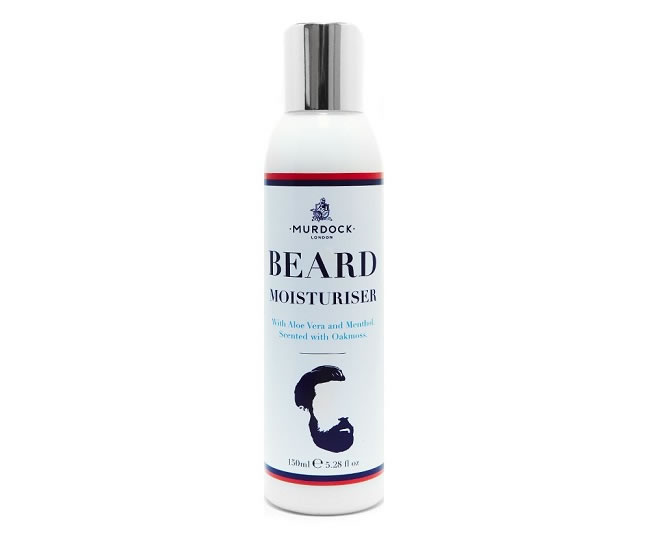 Stylish and iconic footballers such as David Beckham, Andrea Pirlo, Daniele De Rossi all have beards. Beards really are a man’s best accessory it seems. Pirlo's beard actually has its own twitter page!

There you have it, the low down on the gentleman’s best friend. Let us know your thoughts on beards in the comments section below whether you love them or hate them. 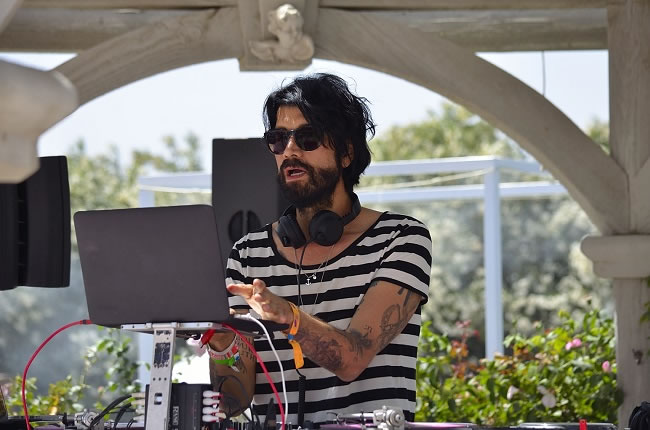