UNIQLO X PHARRELL WILLIAMS “I AM OTHER” COLLABORATION 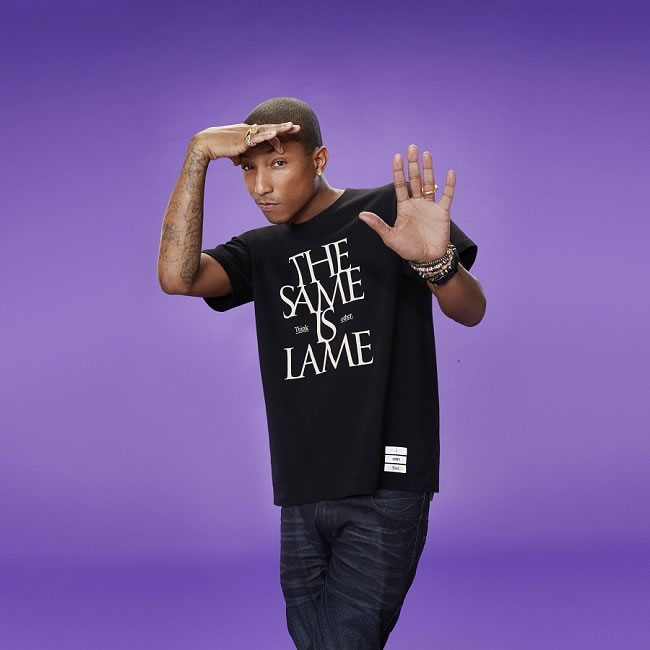 UNIQLO today launches their “i am OTHER,” a new collaboration with world-renowned performer and music producer Pharrell Williams.

Brimming with originality, down to the tiniest details, Pharrell and street fashion icon NIGO - who took over as UNIQLO T-shirt (UT) Creative Director from Spring/Summer 2014 – worked together to bring it to life.

See the below video featuring an interview with Pharrell about the collaboration and exciting new line.

UNIQLO also recently kicked off a TV ad campaign featuring Pharrell, and the single “Come Get It Bae”, from his new album G I R L.

The “i am OTHER” collaboration comprises men’s and women’s T-shirts in 14 colours and patterns, and seven styles of baseball caps, each with a message from Pharrell, including “Think Other” and “THE SAME IS LAME.”

The men’s tees are carefully designed with both sewn and seamless body styles, while the caps have a slightly oversized brim.

The line includes other touches that convey Pharrell’s identity and sense of originality, such as his face peeking out from inside the back collar. 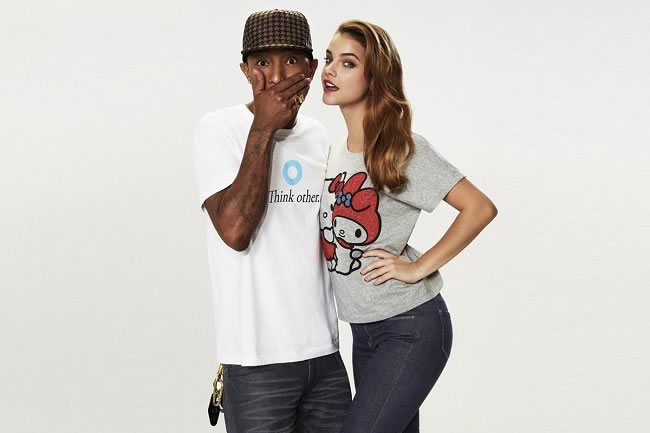 Pharrell said, “When I first tried some of the things we produced on, I couldn’t stop myself from showing it off. I was like, ‘Wow, this is going to be revolutionary.’ It’s so soft – gentle to the touch - and I just could not believe the price it’s going for.”

Now in its 12th year, UT offers around 1,000 T-shirts annually, with graphics from the worlds of art, music, comics, anime, and other pop culture inspired imagery, to allow anyone to freely express their individuality. 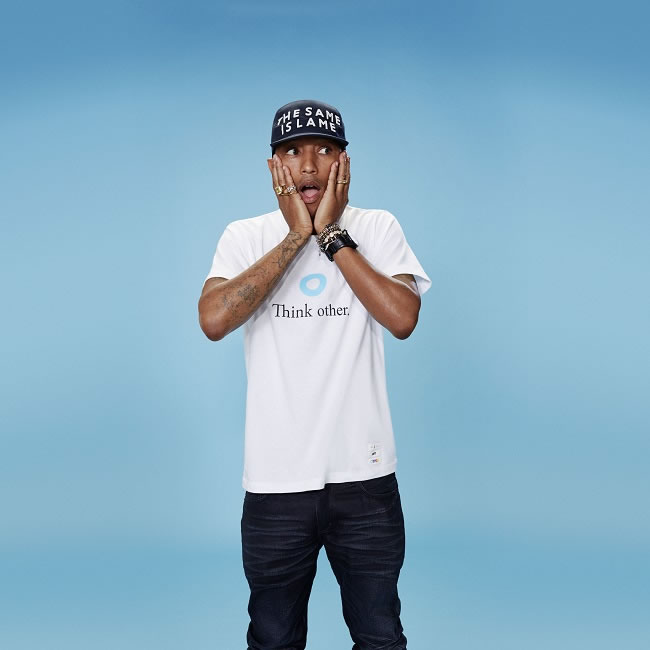 "Pharrell and street fashion icon NIGO brought it to life"