WHAT IS MOD SUBCULTURE?

A GUIDE TO THE 1960S SCOOTERS, FASHION AND MUSIC STYLE WITH ADAPTOR CLOTHING

Written by Luke Svarc in Fashion History on the 24th April 2014 / What is Mod Subculture? 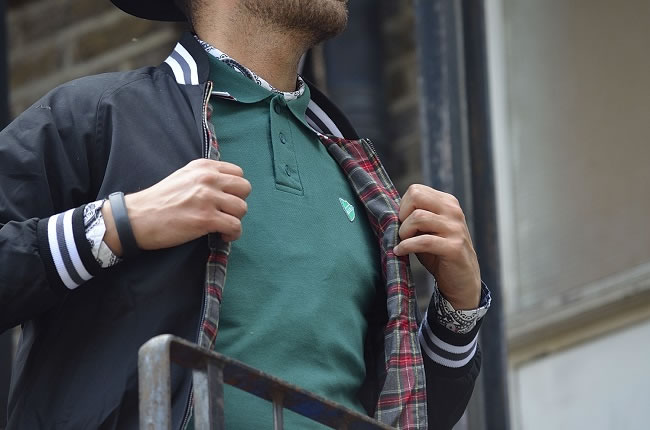 Mods as described by George Melly were “a small group of clothes focused working class young men insisting on clothes and shoes tailored to their style.”

It may come as no surprise then that Mods have had such an influence on today’s streamlined fashion silhouette. With a desire to break away from the uptight, stuffy image set in the early 50s, young guys and girls sought out French and Italian film and books as they began to use their disposable income to buy stylish clothes.

The original Mod outfit of choice for young men was without a doubt the slim fitting dark coloured suit, an outfit that is often replicated by many people today.

However the beauty was in the detail and the young Mod would opt for tonic or mohair fabric, slim lapels and three buttons to the front. The choices were endless and a good tailor quickly became their best friend. 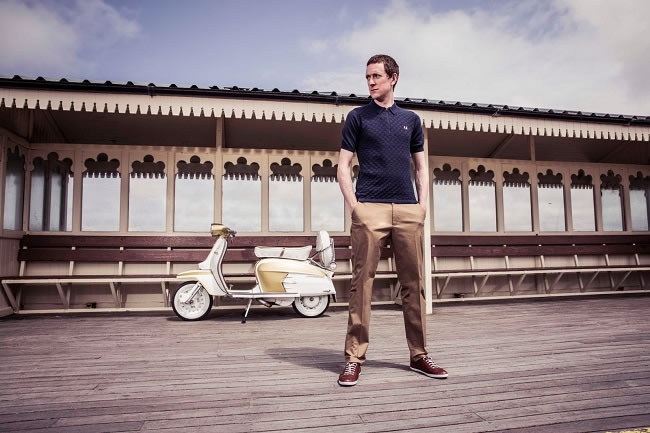 As the modernist subculture moved into the 60s, a more casual style became apparent with the introduction of Levi jeans, Fred Perry polo shirts and desert boots.

These basic items had become the day-to-day uniform of Mods throughout the country and the sharp suits saved for the night-time drug fuelled dance halls.

Throughout the mid-60s, pop art became a big influence within the mod wardrobe with the symbolic use of arrows, union jacks and the RAF roundels sewn onto parkas and jackets. 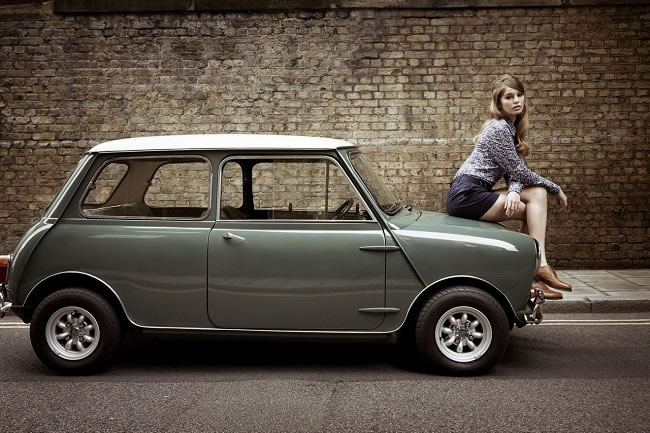 Moving into the present day and we are continuing to see famous faces promote the mod lifestyle and fashion across the media with the likes of music artist Miles Kane admitting he is a "clothes whore" and that he "loves everything about the mod era."

Alongside Kane is Olympic cyclist Bradley Wiggins who has his own range for Fred Perry. These prominent figures are helping to make the Mod style popular once again. We are seeing the youth of today experiment with retro looks by adding styles of the 60s into their outfits. 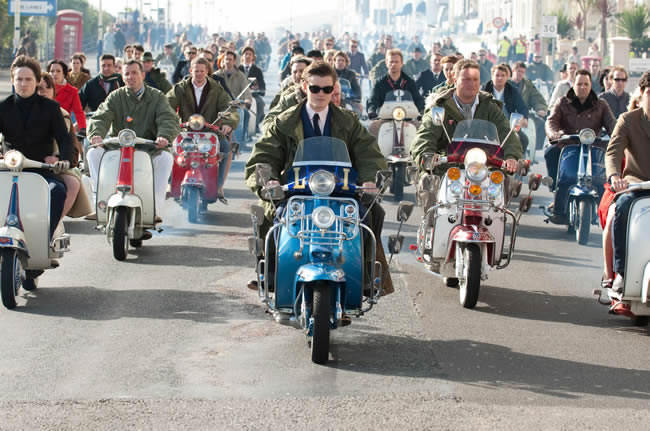 For this feature, MWS Craig teamed up with the online mod, skinhead, rudeboy and scooterist retailer Adaptor Clothing. They’re business who are passionate about their iconic labels, the music, scooters and culture. 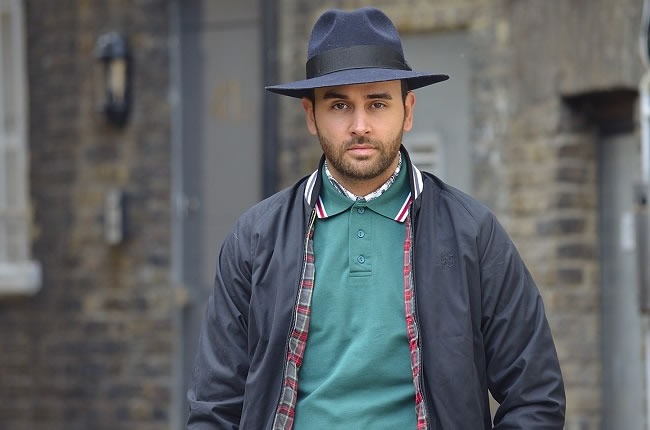 For the shoot, we’ve put our own modern spin on the mod look with a Paisley print shirt and polo shirt by David Watts teamed with a Tartan lined Monkey jacket by Lambretta and a navy Fedora hat by Laird London.

The David Watts collection is inspired by the classic lines of 1960s Britain with the Ivy League look of the US and classic Italian fashion.

Lambretta is a brand you’re probably more familiar with since they have grown rapidly over the years into a global lifestyle brand renowned both in British and international fashion circles. 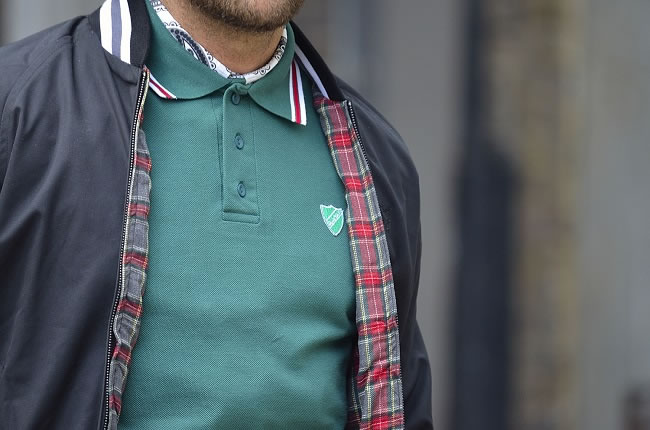 "We’ve put our own modern spin on the mod look" 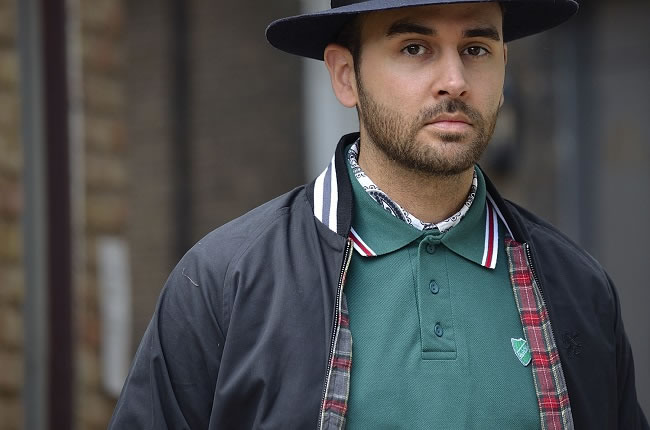