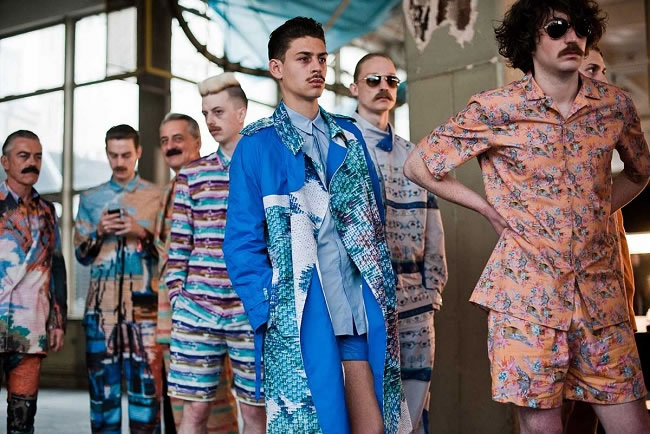 The 21st century metrosexual knows no bounds when it comes to fashion and general upkeep. Your beard is your pride and joy, and there’s nothing you love more than fashioning your new brogues with your latest vintage find.

Of course, we’re stereotyping the modern day male, but there’s a metrosexual in all of us, beard or not. The design world is finally starting to cater more to men with the likes of Tom Ford and Paul Smith epitomising suave style for men.

London Fashion Week has three days dedicated to men's fashion, although we do want more. And it’s never been easier to create a whole new look with the affordable high street and sites such as Motilo where you can crash-test your latest fashion fixation.

There are so many menswear designers out there at the minute catering for any type of male and with the summer fashion events just around the corner; we’ve taken a look at the cream of the crop to suit everyone according to the Guardian:

Like your style a bit sporty? Astrid Anderson puts a high fashion twist into all of her sports garments, creating the perfect mix of modern high street style and classic catwalk. Urban meets minimal; Anderson has been on the scene for a couple of years now and is getting better as each season passes.

Now to footwear; we have always been spoilt for choice when it comes to men's footwear. Brogues, boots and trainers to suit all tastes, a fresh new pair of treads are all you need. The Brazilian designer Diego Vanassibara tends to focus of traditional smart British styles like brogues and loafers with a modern twist. Opting for worn leather instead of the rigged new material associated with these formal styles, it’s a classic style with a whole new outlook. 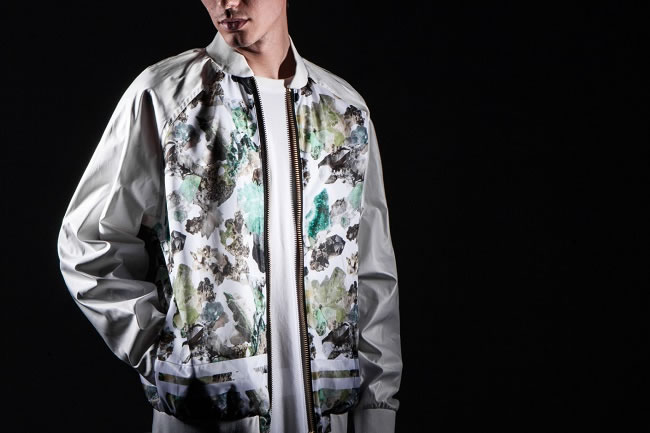 With a Topman collaboration already under their belt and the fashion elite on their side, Agi & Sam have perfected quirky fun style with their fresh aqua prints. From owls to paint splatters, this is the ultimate hipster style. Try their own ‘Build A Tee’ to create your own Agi & Sam design.

London based designer Roach is a traditional chap often heading down the minimal route. His website alone is proof that Lee likes the simple approach and this reflects in his collections. There’s nothing garish about Roach often opting for neutral colours and simple cuts. 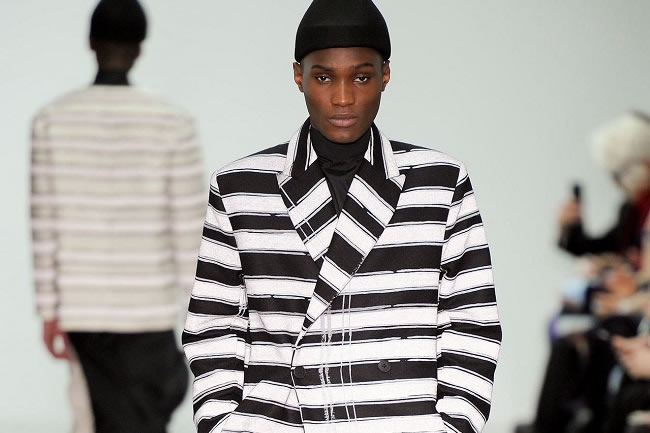 Originally specialising in just shirts, Martine Rose has branched out since then with bomber jackets and 70s inspired bell bottoms. It’s safe to say Martine likes a bit of experimentation with her catwalks being one of the most anticipated. Putting the fun back into mens fashion, she’s the equivalent of the fashionista jack-in-the-box.

The Andy Warhol of the fashion world, Kit Neale is a pop artist. With bright almost garish designs, Neale experiments with clashing these said prints. The result? Eye-popping fashion to turn heads, with the quintessential British element thrown in as well. 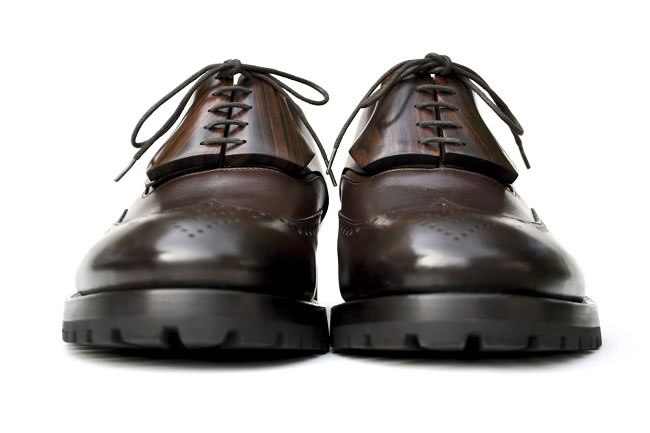 One of the most talented young designers about at the moment, Shaun Samson’s latest collection was definitely futuristic to say the least. With the recent nineties revival thrown in, there is something quite grimy about Samson’s fashion style; simple sleek lines yet with an urban edge. 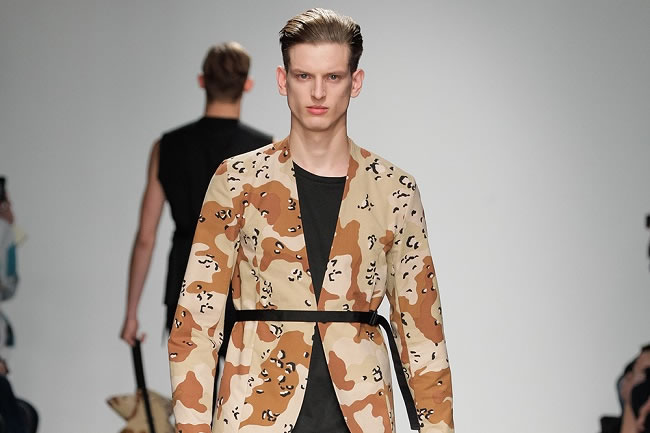 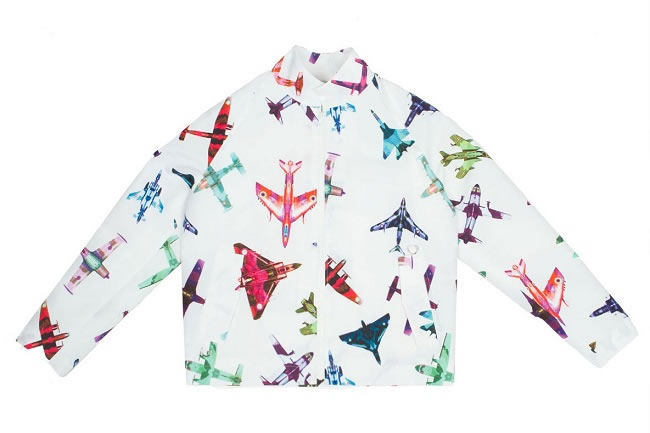