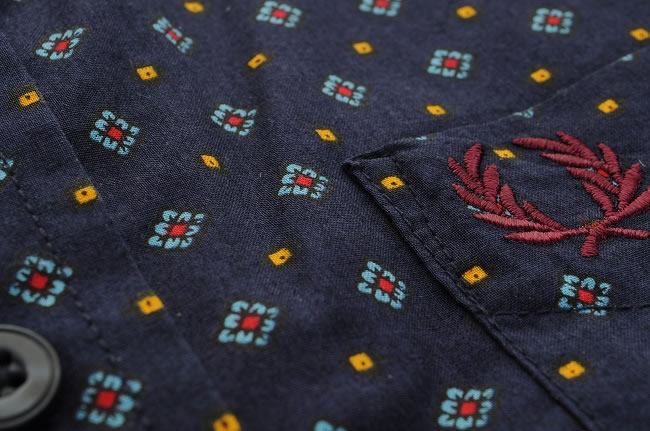 Iconic British clothing brand Fred Perry have announced a string of notable collaborations in the past couple of years. A high profile Bradley Wiggins line and a Margate on the Run themed capsule collection both acknowledge the brand's association with mod culture.

Their latest collection pairs them with Drakes of London - a company who specialize in quality hand-made, distinctive printed accessories.

The brand built on the legacy of their owner’s sporting success could legitimately claim to have merged sport and casual clothing, transcending sportswear long before global brands such as Nike and Adidas did.

Their movements in the modern day seem to be just as diverse, highly regarded Belgian menswear designer Raf Simon’s is just another name to have designed clothing for Fred Perry’s ever increasing portfolio.

The range with Drake’s - named “Blank Canvas”- is seen as a true heritage collection, a merge between two high quality clothing companies with traditional design ethics.

There are a limited and exclusive number of stockists of this collection for which there are a total of 9 feature pieces. Overall the theme is of elegance and subtlety, a quality take on some of the key high street trends of recent years. 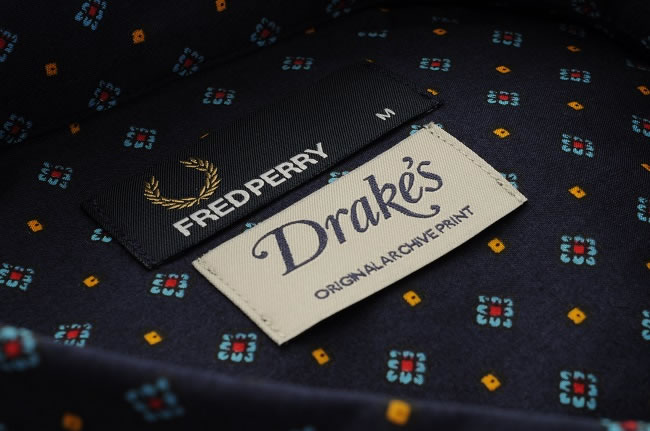 "The Blank Canvas release is seen as a true heritage collection"

Fred Perry’s reputation for strong collaborations has developed hugely in recent times and could be legitimately considered as one of their defining characteristics now.

Drake’s of London are one of the biggest producers of hand-made ties in Britain and still make all products in-house from their base in London.

For their expertise in printed materials, it seems natural to transfer this onto some of Fred Perry’s signature items of clothing such as the iconic polo shirt.

Overall it is the makings of one of the strongest and most exciting all-British collaboration’s in contemporary men’s fashion. 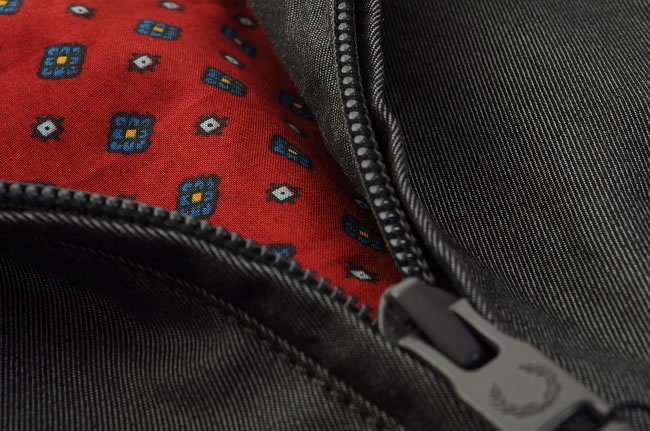 "A reputation for strong collaborations"