THE STORY OF G-STAR RAW 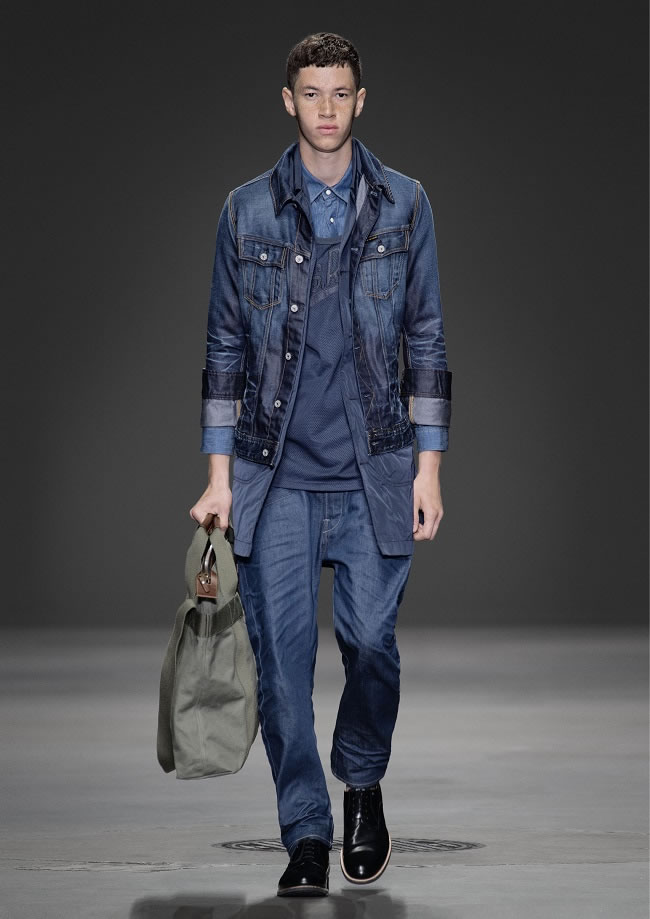 G-Star Raw are a Dutch brand based out of Amsterdam who have risen from obscurity in 1989 - when they were created - to become one of the most prominent fashion brands in the world, mixing it with the biggest Italian, British and American brands who have traditionally dominated the fashion landscape.

Their significant reputation owes to a specialty of making raw untreated and unwashed denim in a fashion which has since become a symbol of urban style all over the world.

The brand has always been known as an admirer of military uniforms. They have specially constructed products and trims for their products, matching them with dark, neat and functional outerwear - sampling styles from all corners of the globe.

Overall, the label now operates from over 6500 selling points worldwide, a staggering figure for a brand that started with just one stand-alone store in Holland, especially considering they aren’t a nation with a big presence in international markets.

The long term success of this iconic brand owes to the fact they have constantly strived to better themselves and achieve more success - many put this down to the humble man who began it all, Jos Van Tilburg, who is said to be a very shrewd and grounded business man.

Despite being known for their characteristic style of urban clothing, G-Star Raw aren’t a brand who are about to rest on their laurels or become known as a “one-trick pony”, limited to certain boundaries. It is this instinct rather than their exemplary designs which have ensured a long term success model in a turbulent market place.

A lot of preconceived conceptions are made about G-Star Raw on the back of such phenomenal success with their raw jeans. The danger was of becoming type-cast to popular products such as the 3301 pair of jeans, but the label has shown careful consideration with its brand imagery, particularly when building a portfolio of collaborators. 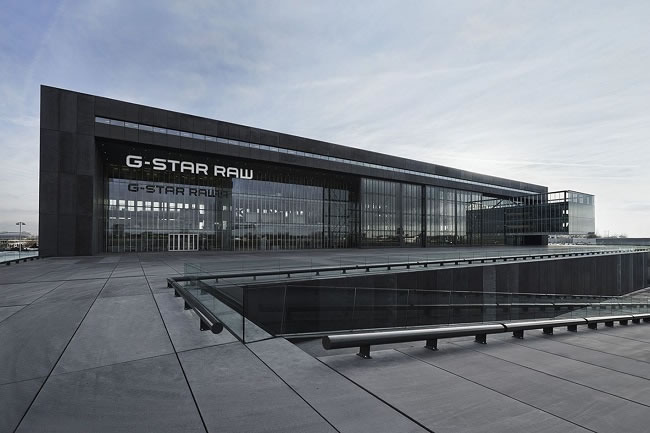 Two current successful campaigns include the capsule collection with native and internationally - renowned DJ Afrojack, selling out in an impressive 48 hours. The line featured snapbacks, vests and leather trousers - products which haven’t been associated with the brand in the past, therefore showing an aptness to use his image as an expansion of their own.

The subsequent success it had has helped the two agree another partnership for further development in the near future. Secondly, global pop star Pharrell Williams has become involved the brand through the “The Oceans Project”, offering a new green element of the business to expand into.

The crux of the campaign involves Bionic Yarn - a company Pharrell himself owns - who use their technology to recycle waste plastic from the sea which harms the fish population, instead re-using it to make G-Star’s iconic denim products - a method which is unheard of within the industry and therefore in keeping with G-Star’s innovative image and technically advanced designs. 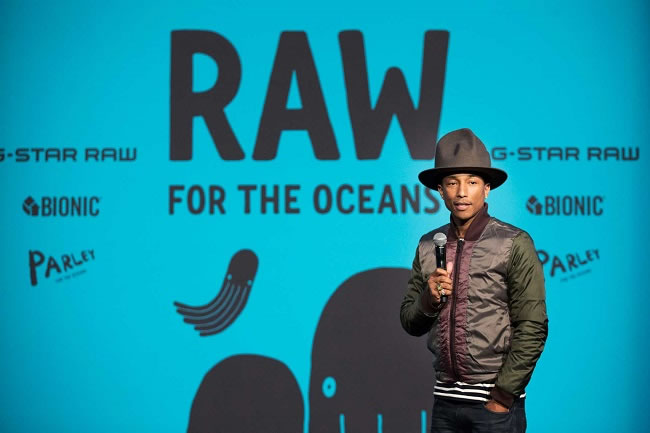 Their list of endorsers, collaborators and models is an eclectic mix which is more extensive than many of their rivals. Current campaign leaders include Magnus Carlsen – the young chess world champion, whose exciting style of play has raised the game’s profile, and then there are the likes of Kasabian frontman Serge Pizzorno, actress Liv Tyler, ballerina Keena Kampa, Lily Cole and Gemma Arteton amongst many others.

Each personality offers a different perspective of the brand itself and despite not being a common technique they have found that each figure brings their own unique target audience to attract. By associating themselves with diverse characters, it has enabled them to reinvent their image time and time again.

A brand new headquarters in Amsterdam and a flagship store on Oxford Street London symbolize the brand’s ever increasing stature. The new home is a futuristic glass-fronted building stretching over 140 metres long and 27,500 metres squared. It also contains a stand-out raw space feature for events and functions, impressively opened or shut behind hangar-type revolving doors.

The building is a perfect dynamic home and represents the true style of the brand. Oxford Street is also now the G-Star Raw flagship UK store location, having recently being acquired and revamped. It is epitomised by minimalistic décor and unorthodox display stations, containing a glass mezzanine, allowing the stock room to be completely transparent and giving customers a behind-the-scenes insight which is an unorthodox feature of high-end fashion. 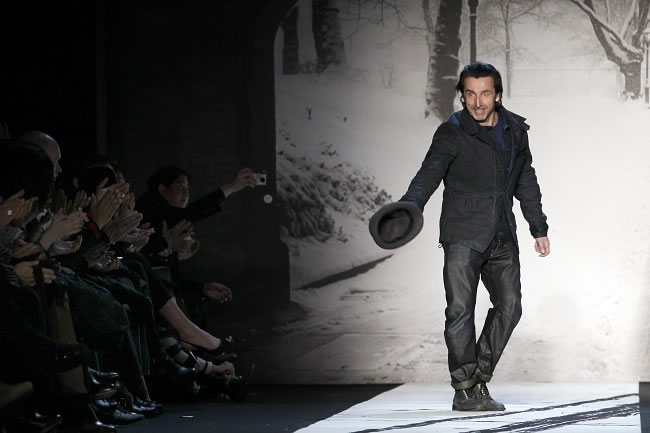 Ultimately, G-Star raw has built an infrastructure of innovation at every level of their business, maintaining the holistic ethos of being the most innovative brand on the fashion market.

2014 is yet another year of expansion in terms of their product portfolio; the SS14 line has introduced the popular camouflage and floral prints, also featuring a new inspired range of graphic t-shirts in a brighter palette of colours.

The main issue facing the brand is that of the street/casual image which they are most commonly associated with and the resulting struggle to break out of that mould. Not solely an urban, streetwear type of casual clothing, the use of more sophisticated advertising campaigns indicates a conscious effort to dispel the assumptions consumers make, hoping to gain more market share at the higher end of the market. 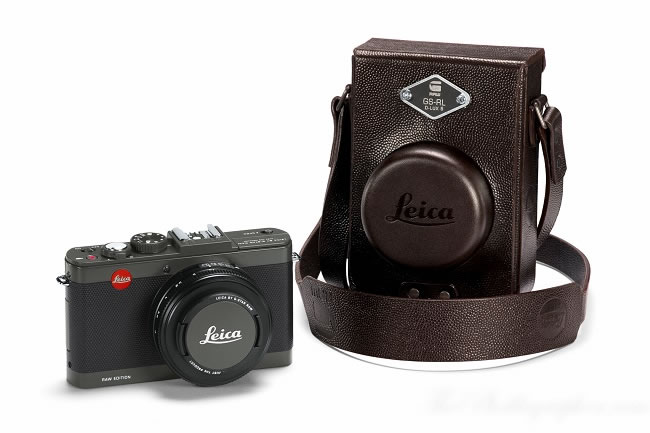 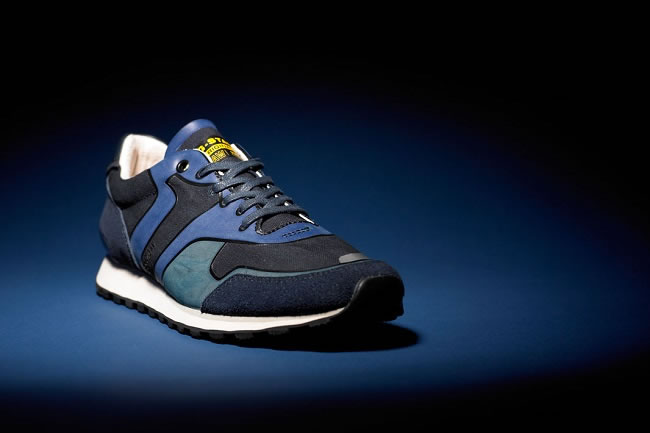