THE RISE OF LOGOMANIA IN FASHION

ARE THE BIG BOLD LOGO'D GARMENTS GREAT FOR FASHION OR A JOKE? 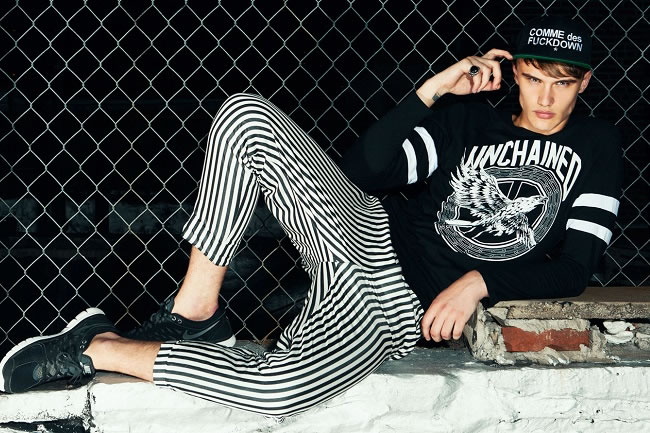 A garment that initially appears to be lavish and iconic, but actually isn’t in the slightest. I’m talking about an outer-labeled garment with a gigantic themed/printed logo facing front or back.

Is it possible to set the boundaries of an imminent logomania without pushing them even further? Will it unintentionally push consumers away too?

Corporate names often overcome quality standards locally, but not globally. The prevailing mood within fashion circles has irrevocably changed as a result.

Adopting a new approach, aiming at boosting brand value via massive logo-cutting, has proven to be a very popular contingency from the label's.

A monogram is nothing but a name change for some and an identity switch for others. However, when it comes to outlasting competitors and simultaneously beating designer knockoffs, monogram-less initiatives often fail. Killing two birds with one stone is barely possible in this scenario. 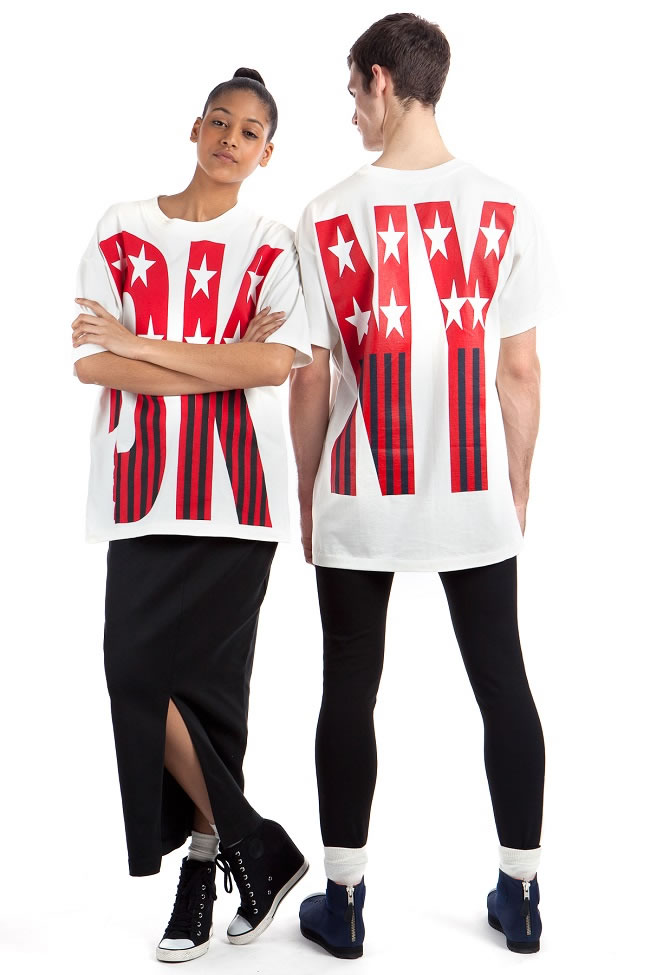 The big bold logo is unpredictable. In fact, it’s getting bigger and bolder throughout the season like never before.

The logomania trend strikes back, popping up on catwalks and in high-street stores [mainly diffusion lines], sometimes within designers' signature lines.

Fashionistas [men and women] have always found extreme ways to market themselves, showing off prominent logos on “it” shoes, handbags, and t-shirts [all commonly faked] etc. 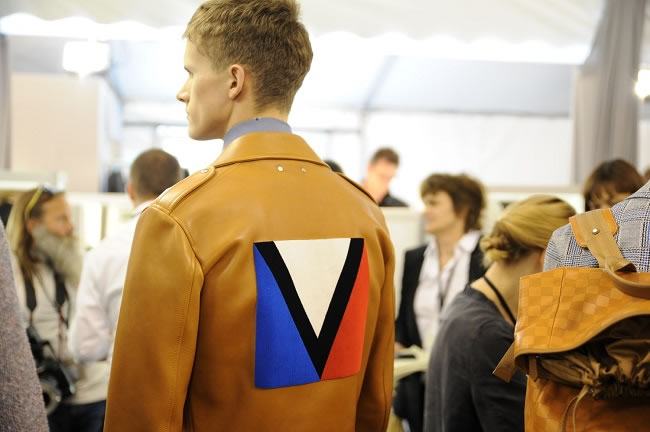 Label addiction is no joke, it can be a traumatic experience. You’re either obsessed with it or repulsed by it.

An abnormal logo destroys your individuality and can ruin an outfit, very much like an ugly scar wrecks a pretty face. Hopefully you’ve got the message, it’s infuriating and no longer amusing. 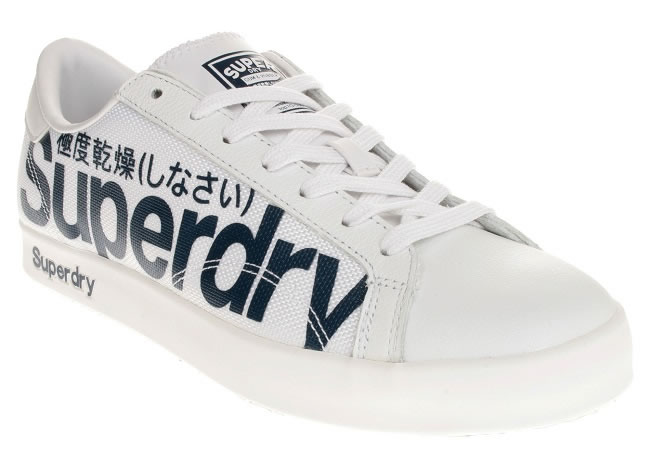 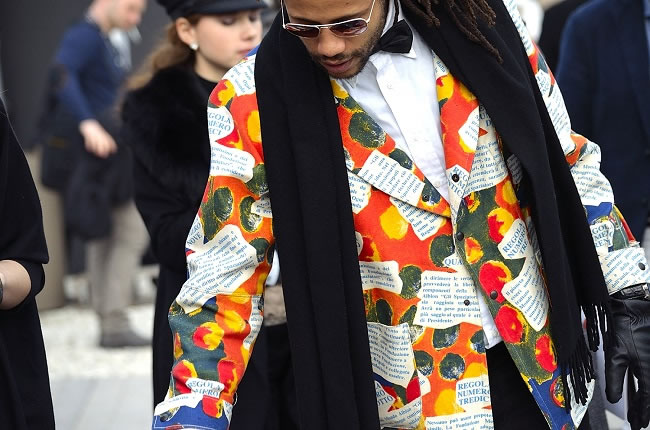