5 BRITISH GREATS AND HOW THEY KEEP TIME 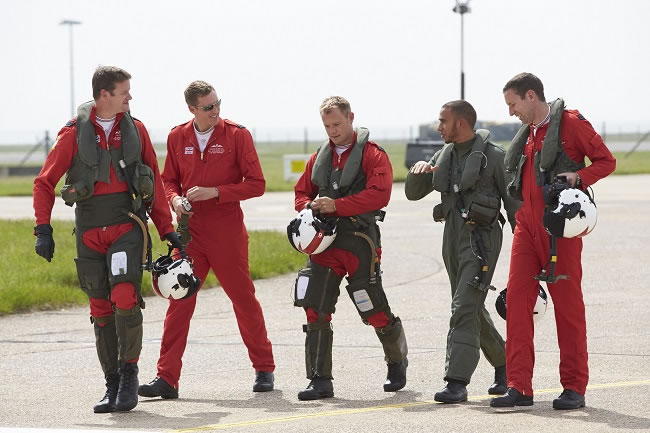 Ah, Britain – while our empire may have shrunk, our thirst for victory and achievement has never faltered. Whether it’s the likes of Christian Bale scooping up Oscars or Daniel Craig remaining a suave representation of Britain’s beloved tux-wearing, martini-sipping government agent, it’s fair to say that sophistication and style go hand-in-hand with some of Britain’s best known high achievers. And this is true even if you start to venture away from the red carpet and head towards the tarmac, turf or even the skies. 2014 set to be another relentless year of international sporting sparring; with Wimbledon, the World Cup and the Commonwealth games all just around the corner, we look at some of Britain’s best and most recent high achievers and how they maintain that quintessential suave look.

We all remember Andy’s absolutely sensational Wimbledon win last year – he’s also tipped as one of the favourites to win the championship again this year. He was the first British man to win the Wimbledon singles title since Fred Perry won it back in 1936; in that time we’ve had 17 World Cups (18 if you count Brazil’s hosting this year), a World War, the fall of Communism in Russia, man on the Moon and fifty glorious years of Tom Jones.

With over 30m in prize money earned over his career, we know he has access to nothing less than the most impeccable styles. Countless sporting endorsements aside, Murray sports the D-Star 200 watch from Swiss makers Rado, and it’s stunning. 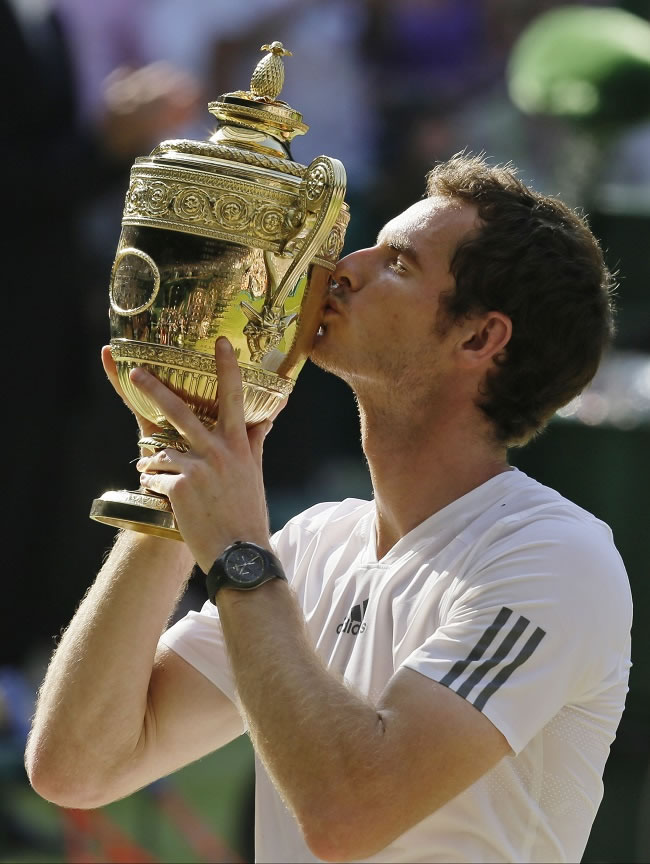 They might not do much in the way of sprinting or match-winning, but the Red Arrows are as synonymous with Britain as the Queen, queuing and overbearing politeness.

They’ve flown all over the world, with the likes of other quintessentially British stars such as Brian May and are now celebrating their 50th anniversary of taking to the skies. The diamond formation they’re so well known for is not where the prestige ends, with them snapping up a watch endorsement deal with renowned designer Citizen and releasing their own signature watch. 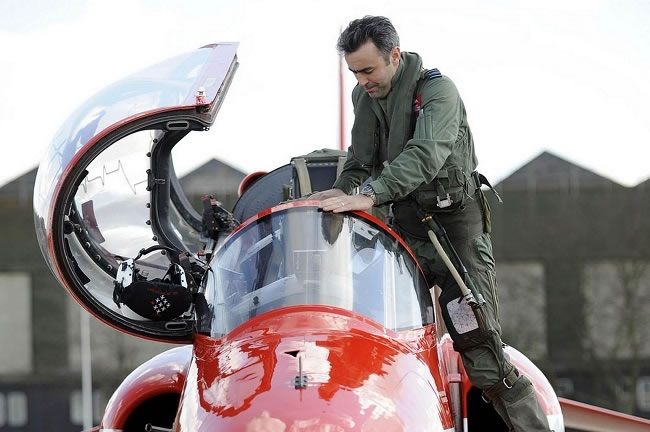 London 2012 was our chance to show the world exactly what us tough ol’ Brits are made of, and we didn’t disappoint, bringing home 65 medals including 29 gold.

Smashing rowing, cycling, boxing and athletics, we launched several new sporting stars into the worldwide spotlight with typical British modesty. Bradley Wiggins secured a gold medal for Great Britain in the men’s time trial cycling and couldn’t be more humble about it or his countless other achievements.

Still, that’s not to say that the man doesn’t have a good sense of style and a taste for the finer things in life. He’s been spotted on more than one occasion sporting a PAM88 watch from luxury Swiss maker Panerai, and you can check out one instance in this Sky Sports interview. 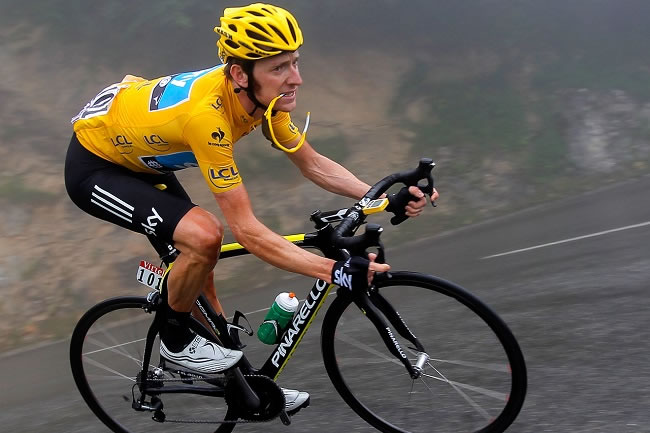 With 136 races, 35 pole positions and an F1 championship win under his belt all before the age of 30, it’s no wonder that Lewis Hamilton is a treasured British sporting icon.

2014’s Formula One season is still underway, but already Hamilton is sitting pretty in 2nd place – could this year bring a second championship home for the cheeky and charming Brit? Like anyone with confidence and charisma at his age, it’s not surprising that Hamilton has a love for luxury and always goes out of his way to ensure he’s looking sharp, cool and cutting edge.

Earlier this year he got on board with high-end prestigious watch maker IWC, and showed off his new IWC Geneva timepiece on Instagram. 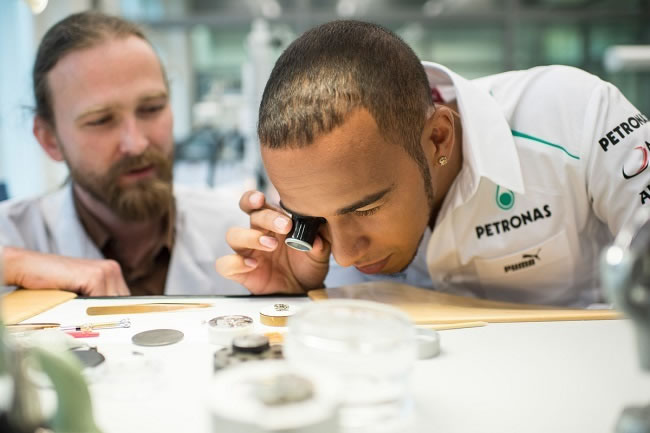 Who could forget Michael Owen, the fresh-faced youngster who made his debut at the tender of age of 18 at World Cup ’98? His goal against Argentina has gone down as one of England’s greatest World Cup goals of all time, never mind the tournament.

He might have retired now, and so won’t be representing England in the 2014 World Cup, but he was inaugurated in the National Football Museum’s English Football Hall of Fame earlier this year.

As one of England’s highest paid teenage professionals, Michael was thrust into a world of money at an incredibly young age – so it’s no wonder this has followed him through well into his adulthood. Regularly seen sporting Tissot’s wares, Owen even managed to secure his own line of limited-edition watches.

What athletic and sporting achievements 2014 will bring for our land is unclear, but we’re hoping for at least two things – success to make us even more proud of our fair land, and more embracing of quality designers from our worldwide-facing representatives.

Looking great for the cameras with some exquisite timepieces strapped to their wrists is something that’ll come with success – so here’s hoping Murray maintains his title, we bring home plenty of gold from the Commonwealth Games and we perform well in Brazil. This year could be the one, right? Right? 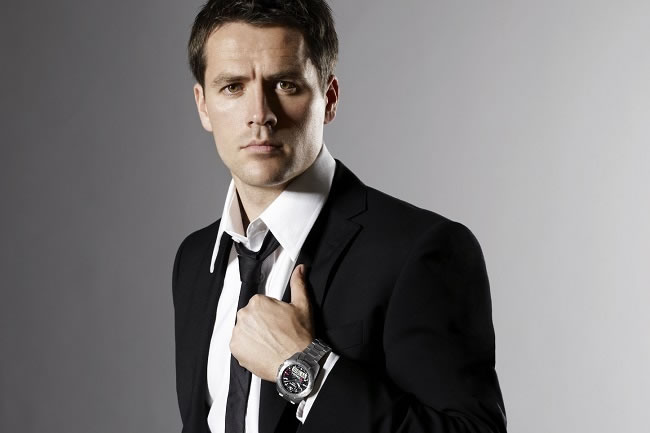