OUT WITH THE OLD, IN WITH THE NEW 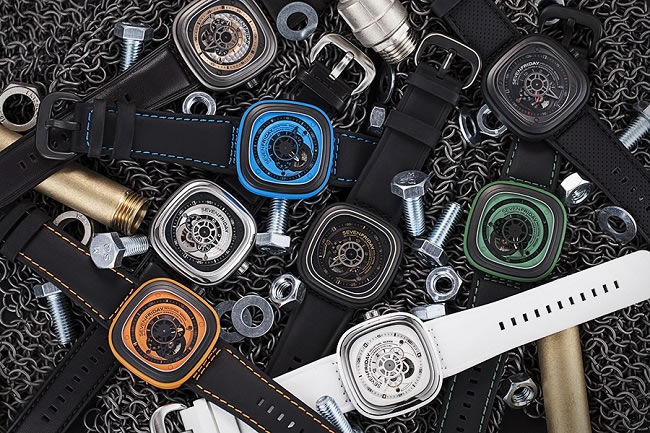 Do you ever wish, if only sometimes, that fine watchmaking wasn’t quite so expensive? Perhaps you’ve ogled at an Urwerk or a Richard Mille in a London jeweller’s window, wishing the price on the sticker had a few less zeros.

Well, I know I have, and I also know that no amount of wistful longing will make these exquisite pieces of haute horlogerie any cheaper. But maybe there’s another way? Daniel Niederer thinks there is...

In the conservative world of Swiss watchmaking, Niederer is considered something of a rebel. Why? Because he saw a problem in the tight-knit web of Swiss protocol and did something about it. I’m sure it hasn’t escaped your attention, as it hasn’t mine, but Swiss watches have been getting more and more expensive of late.

In ten years, the price of a Rolex Submariner has more than doubled, moving it beyond the reach of the common enthusiast — let alone the sky-high RRPs of the Swiss boutiques’ finest. This concerned Niederer, and rather than sitting idly by, he chose to do something about it.

The crux of the matter is labour costs. A Swiss watchmaker is an expensive luxury — but a Chinese watchmaker? As the entire electronics industry will tell you, there’s no shame in making products in China.

Even hi-fi giants like Classé and Krell have seen fit to utilise Chinese labour, with utter confidence that the high-end products they manufacture will maintain the same level of quality. So Niederer designed a watch and had it made in China.

He had it fitted with a Japanese Miyota 82S7 movement [which real-world experience suggests is more reliable than the Swiss ETA equivalent], and that was that. SevenFriday was born. 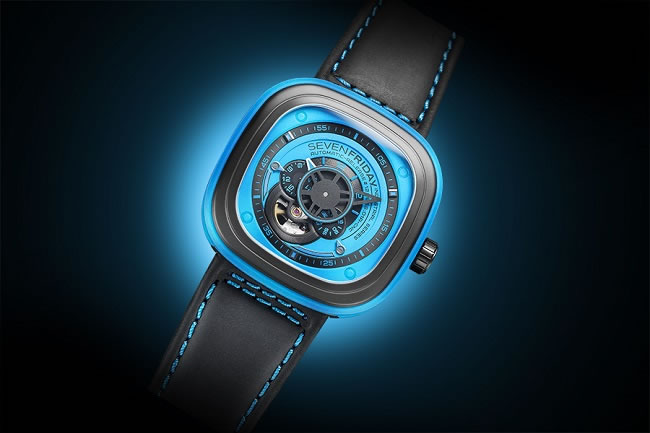 The SevenFriday P1 [and P2 and P3 — the model nomenclature is a little confusing at first] is a great watch. The design is fresh and engaging, capturing the spirit of haute horlogerie costing much, much more, and the materials, detailing and overall quality stand up to real scrutiny.

The finishes are tactile in a pleasing way, particularly the brightly coloured models that have a strip of matching rubber around the case. With a P1 in hand, asked on the spot to guess the price, you’d be forgiven for saying £3,000, £4,000 or even £5,000.

But what you might not expect is the truth: Niederer is able to design, build, distribute and market this watch so you can buy it for less than £1,000. 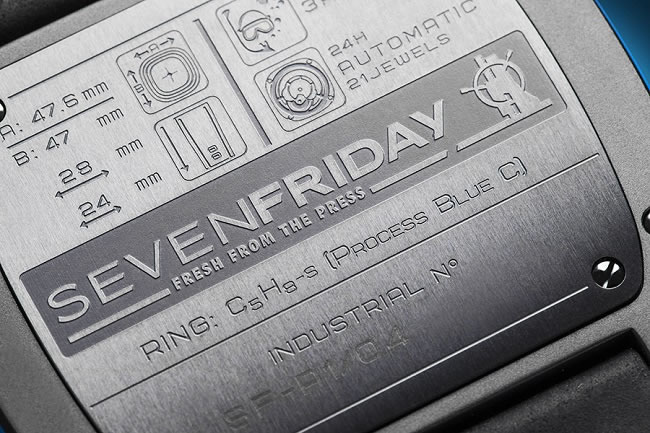 "The finishes are tactile in a pleasing way"

Say the same product had been built in Switzerland, with a Swiss movement instead of the Miyota — how much would it cost? Bell & Ross is a close comparison; if we take the Bell & Ross BR01-92 Turn Coordinator as a benchmark, you’re looking at a £4,000 watch.

That’s quite a saving. Maybe the savings that arise from Chinese manufacturing appeal to to you, and maybe they don’t, but there’s no ignoring the premium those two little words — "Swiss Made" — cost to a manufacturer and, ultimately, you.

If you’re undecided, there’s only one thing you can do: take a wander down to a SevenFriday retailer and take a look for yourself. That should set you straight. 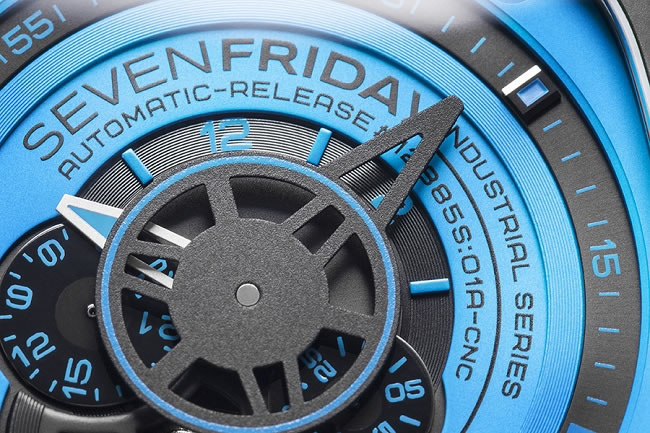 "The design is fresh and engaging"