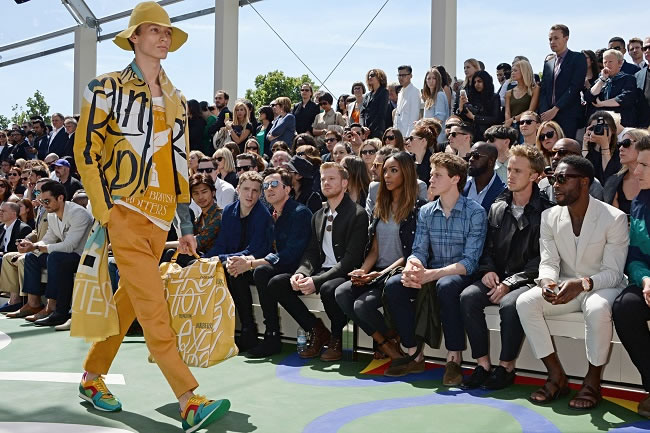 If 2014 was the year of the beard, what can we look forward to as 2015 approaches? Summer will soon be a distant memory as we take advantage of the predicted A/W trends but what comes beyond that?

After scouring the catwalks and paying close attention to the current designers of the moment, we have put together our findings to create a definitive list of what you need to know going into 2015.

We've seen the first half of the 90's revival in 2014 as men embrace oversized clothing and bright acid house patterns that we all thought were long gone.

2015 is going to see 90s style remain a popular choice however the clothes will be more streamlined and less like a Happy Monday's reunion concert.

Think early Britpop styles with modern sharp tailoring, the parka will still be a must have for anyone creating a 2015 wardrobe. 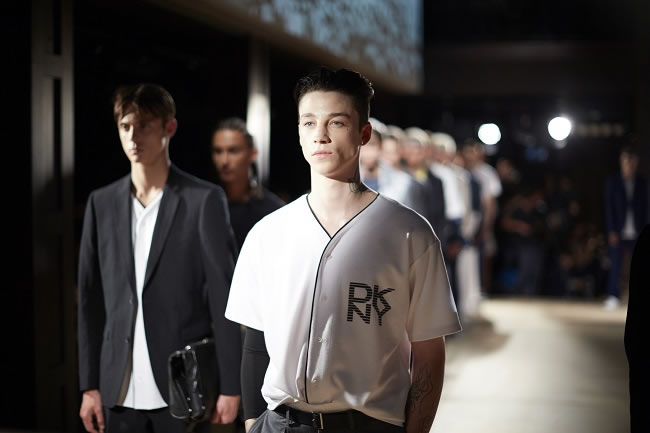 2. DIY is not just for the house

Fashion's all about creativity, right? Well judging by the designs showcased at London Collections: Men, we are heading towards a year of real style expression.

Cut up an old pair of jeans, try some tie die or simply get customising an old jacket to put your own stamp on it.

Men's jewellery is set to be a massive thing next year as designers put their own twist on the hippy/punk style to make them more accessible to those who aren't sure about committing to the full ensemble. 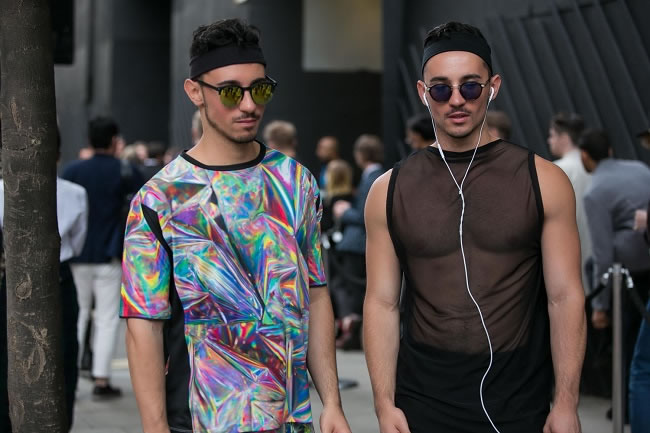 Prints continue to be a major player on the catwalks and 2015 is set to be the year where the 70s reign supreme, again.

"Topman showcased a wide range of bold, bright prints at their latest show, as did current designer of the moment JW Anderson"

Don't be put off by the fact that a lot of the patterns wouldn't look out of place on a pair of your nan's curtains, check out retailers such as Jon Barrie for inspiration. The bolder the print is, the better - especially if paired with a sharp tailored cut. 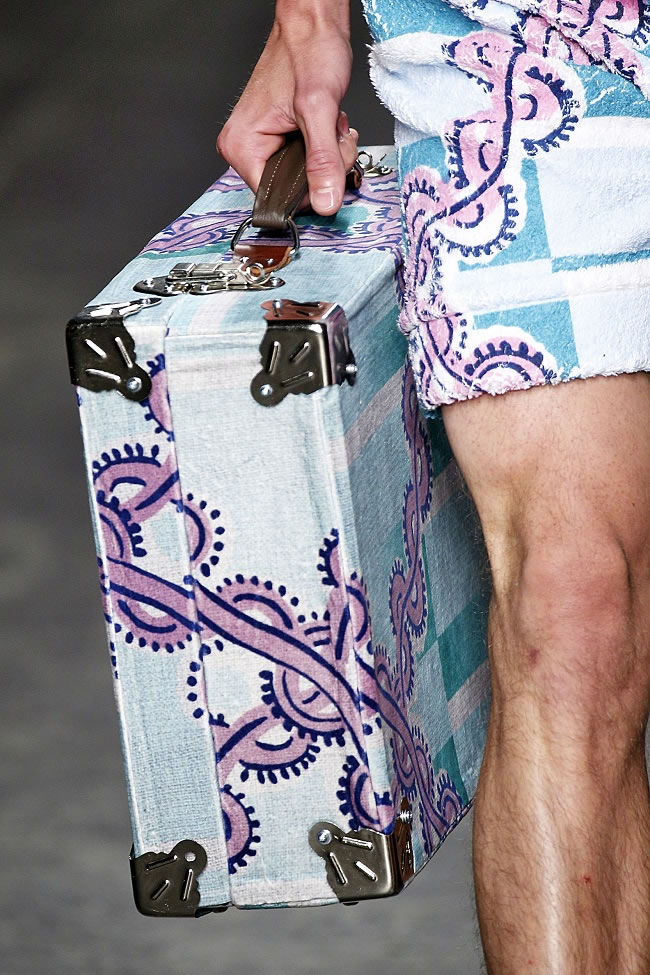 The classic suit and tie will never go out of fashion however designers are now looking at ways to give the classic look, a modern twist.

We saw Jimmy Choo send models down the catwalk in minimalist separates, still keeping the smart aesthetic of a suit but instead choosing shorts and sleeveless shirts as a way of keeping things fresh.

Whilst your calendar is being filled up with 2015 events, take the opportunity to play around with your classic style. 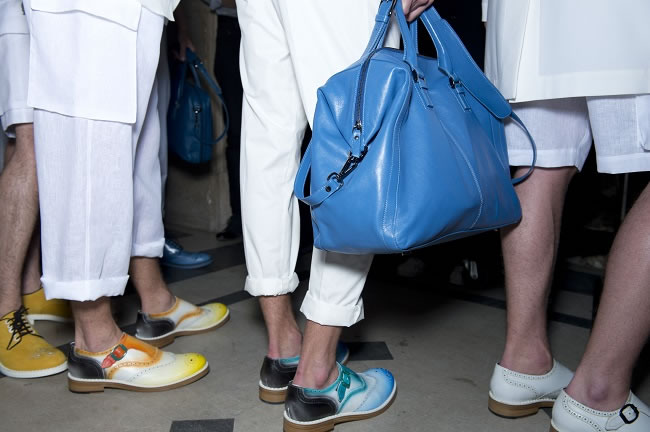