5 SIMPLE STEPS TO STARTING YOUR OWN MAGAZINE

FOR THOSE MAD ENOUGH TO GIVE IT A GO! 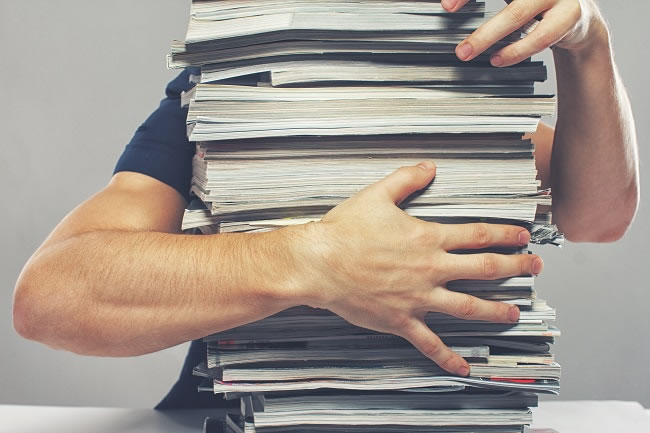 If you're thinking of starting up a magazine then there are a couple of things you may need to know ahead of time. The chances are this is a phase you're going through. Another flash in the pan idea, like that terrible 90's tribal tramp-stamp on your lower back you got done because you were bored and flush at the time.

So, don't be impulsive because you're right, it is a terrible idea. However if you're stubborn and fool hardy then here are some things I learnt whilst launching my new magazine The Daily Horn last week.

1. Unless you're a graphic designer, you will find that the going rate for a 12-20 page magazine lay-out will be minimum £500. I was lucky enough to get mine to do it for free because the style of the magazine appealed to him.

"However, the only downside of getting anyone to do anything for free is that you can't chase them to meet deadlines"

Same as the illustrators or content providers. If noone is getting their beaks wet, then you have to burn twice the amount of calories to incentivize them.

If you need one guy to do one thing, albeit a logo, or design a cover, then ask 20 people to do the same thing. It's a numbers game, and when the work comes in, start showing it to everyone so they can get excited about the project as well. 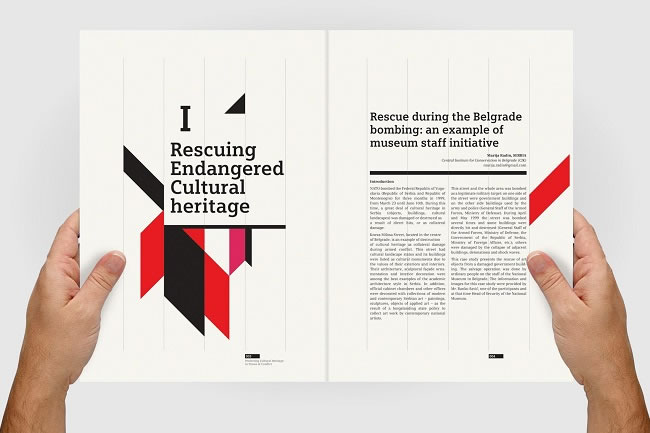 "Another flash in the pan idea"

2. Get a good name. I spent 2 months getting the name for my magazine and it hit me 2 hours before we went to print. Ask the people that are in bands if you are struggling to come up with it, they're normally pretty creative.

Ultimately every magazine name is bland, SHORTLIST, NOW, FRONT, GEAR, NUTS  etc. So don't burn too many calories, chances are its only going to be a limited edition anyway. 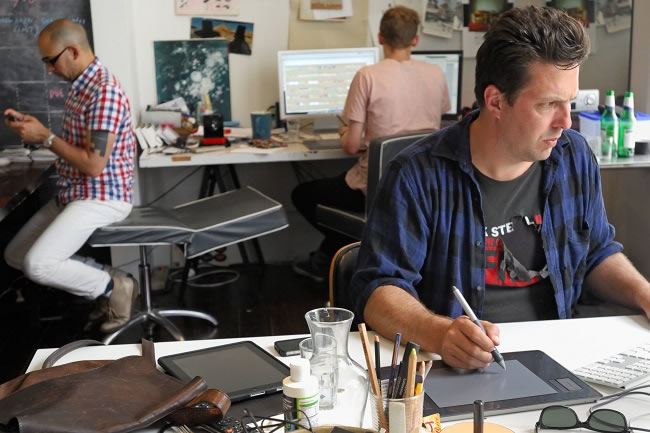 "I spent 2 months getting the name for my magazine"

3. So, if you're lucky enough to get people contributing for free, the only thing you'll need to pay out money for is the print. Use the first run as a brochure to get people excited. When approaching companies for advertising, having something in your hand, something palpable is a lot easier. Don't forget to ask the printers if they do a price for cash. It's the language everyone understands. 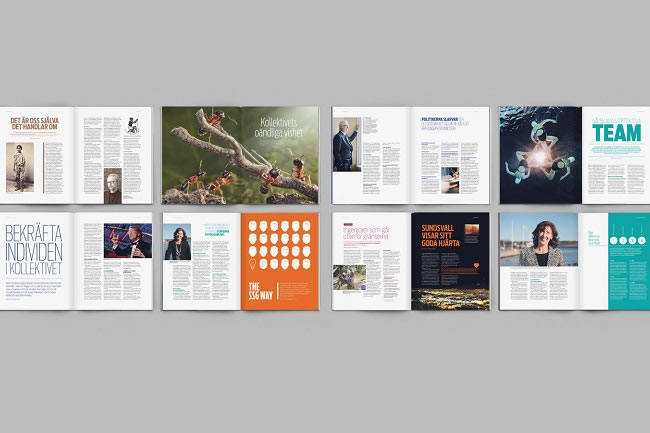 "Use the first run as a brochure"

4. Start banging some copies in the post to your mates and then get them to tag themselves on your facebook page. If you're a real silver-tongued fox get them to invite people to like your page and get a buzz going.

I started putting my magazine in dentists, pubs, news-agents and Tescos, and taking pictures of it and tagging it everywhere. Some good old fashioned gorilla marketing is needed to get any project off the ground.

5. Write a blog on how to start a magazine, just like the one you’re reading right now. It’ll help get the name out there by driving a bit of traffic to you website. 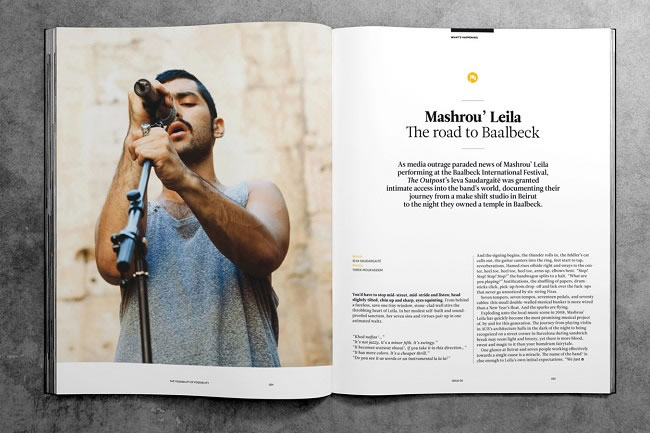 "I started putting my magazine in dentists, pubs, news-agents, Tescos"