THIS IS A MAN’S WORLD!

A FOCUS ON FEMALE MENSWEAR DESIGNERS

Written by Ruth Fajemirokun in Designers on the 5th August 2014 / This is a Man’s World! 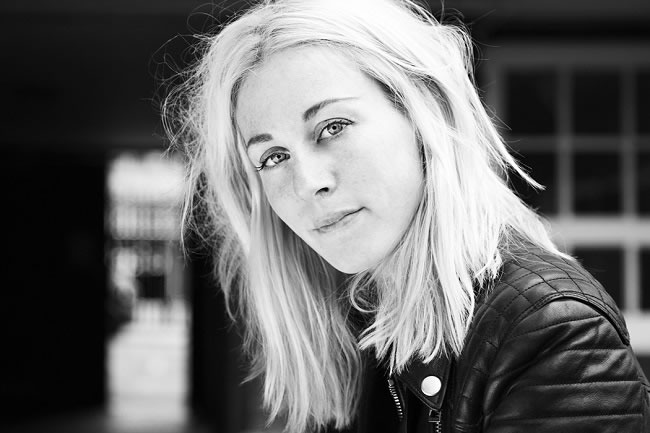 "This is a man's world," like the late great James Brown let it be known. But it would be (absolutely) nothing without a woman. I'm paraphrasing but the lyrics ring true.

Fashion is one of the only industries where male and female designers get equal footing. Men don't dominate the actual art of the industry, its truely a level playing field.

But when it comes to the rising men's fashion sub industry (proven with L:CM conception and it now being a must-attend event) and the important role it now plays in the fashion world, men for years have taken the lead - with the rationale behind it being men know what other men want to wear.

A woman's touch though, and her point of view, can take menswear to new heights. However, like a rare disease, women designing menswear are few and far between.

female designers designing menswear have so many spins on already tried and tested men's fashion aesthetics, but they also have fresh ideas.

The mix of modern and traditional tailoring is there on one side, and then there's minimalist clean lines on the other. There's just so much edge, but also simplicity.

A lot of female designers have someting to add to menswear, "A female eye is totally different to that of a man and women have to get into a different mindset. Everything must have a function," Zoe Alexandria Paton Burt, a recent menswear graduate stated.

There are so many up-and-coming female menswear designers, as well as those who paved the way like Rei Kawakubo of Comme Des Garçons, who has built a 36 year old menswear stalwart. 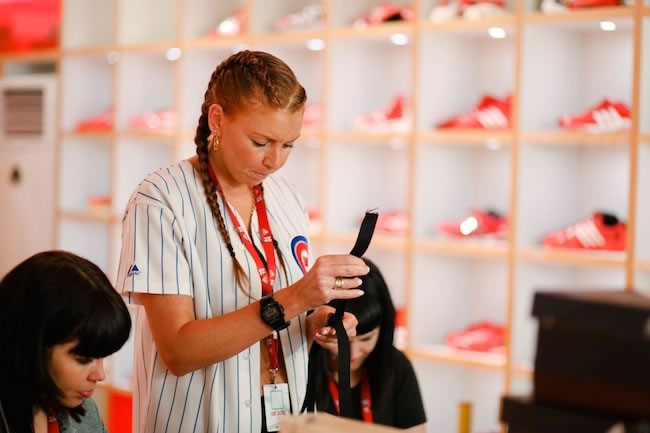 There's Pheres, who's head designer Narcisa Pheres I had the pleasure of interviewing and viewing her presentation during LC:M two seasons ago.

"Is my perspective valid as a woman?" Lizzie asked in a previous interview. "I question myself because i'm ultimately not the person wearing it." She also mentioned, "I design stuff I'd wear if I was a boy." 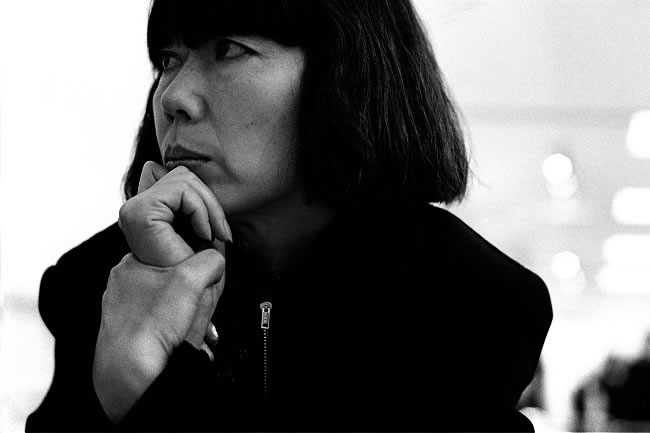 Astrid, Katie and Ann all have worked with or dressed A$AP Rocky, Skepta (who walked in Astrid Anderson's catwalk show last season), Jaden Smith and the amazing Kanye West.

Y'OH interestingly, have roots in London's Grime music. All these designers, both old and new, and the many more I didn't mention, prove a woman's take on menswear can really bring all the boys to the yard. 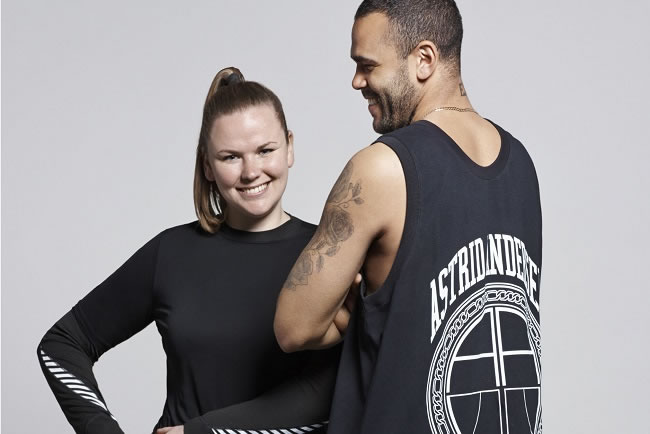 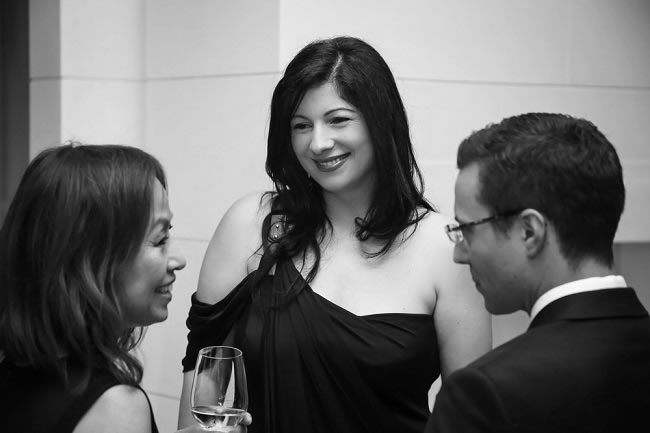 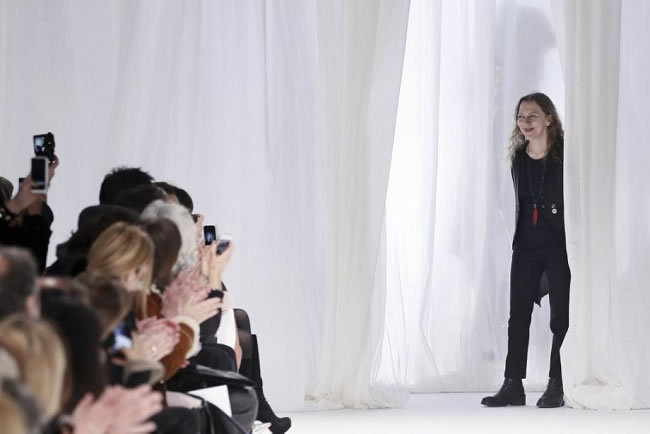 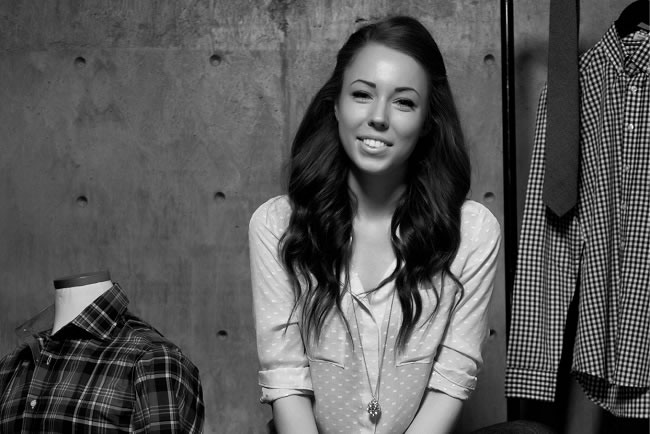