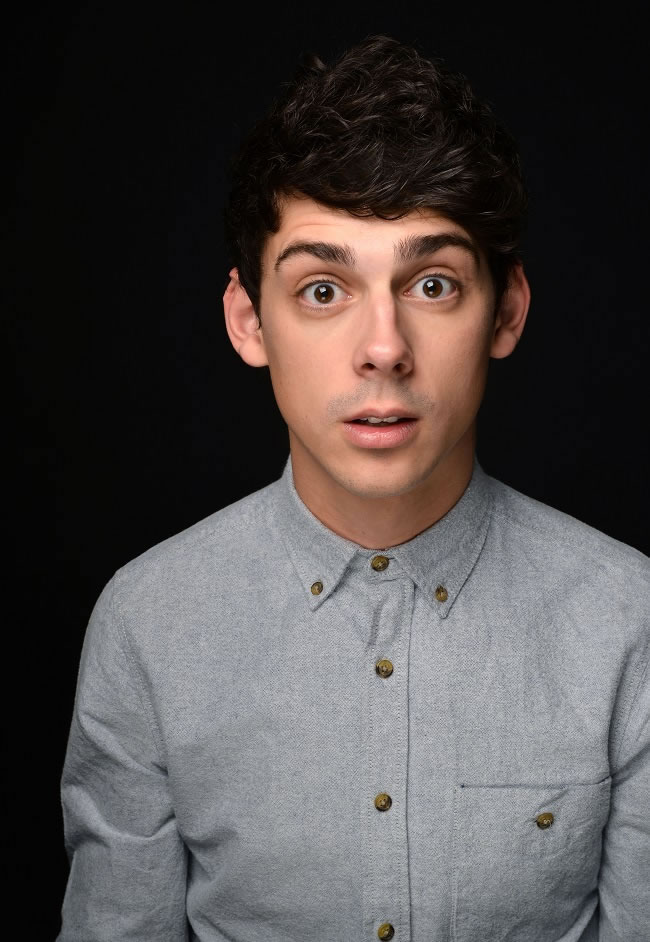 It's been known that stand-up comedy is one of the scariest things someone could ever do, along with sky diving and bungee jumping... with this in mind we spoke with rising comedy star; 23 year old, Matt Richardson.

He has just completed the last leg of his 'Hometown Hero' tour, previously presented Xtra Factor along with Caroline Flack and appeared as a guest on Keith Lemon's Celebrity Juice, Never Mind the Buzzcocks and Sweat the Small Stuff.

We were interested to find out what makes Matt tick; how to enter the world of comedy and of course we had to ask about his fashion favourites!

How did you get into comedy?

"I was at university and hated it. There was a comedy night during fresher’s week and I was invited to the Facebook event - and like the cool kid I am I clicked "maybe" and never went - however, at the bottom there was an email address if you wanted to get a spot and give it a go.

I'd always wanted to give it a go and thought... "I'll try it" since the rest of University made me so miserable.

Is there anyone in particular who you look up to within the comedy world?

"I Love Greg Davies a lot and Russell Howard was one of the first comedians I ever saw live who made me cry with laughter. Romesh Ranganathan and Angela Barnes are both doing very well at the moment and are incredibly funny - on top of being my two very good friends. Jason Byrne makes me howl with laughter and I get starstruck whenever I talk to him." 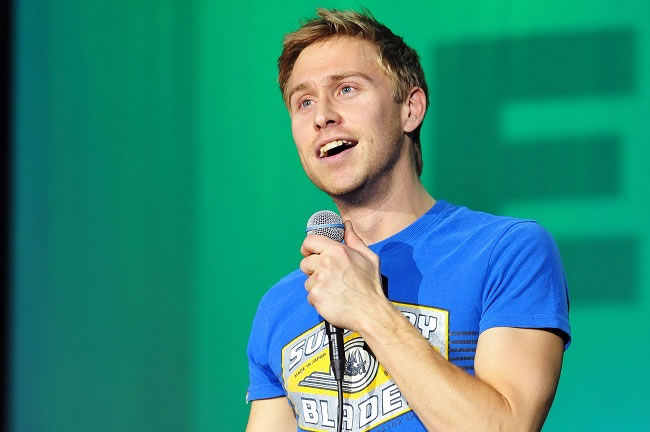 "Russell Howard was the first comedian I ever saw"

What's the most outrageous thing you've ever done?

"I tried to order a cider when I was upgraded to First Class on a flight once and they looked at me like the pauper with no class that I really was."

What's your favourite item of clothing that you own?

"I love my pair of ASOS dark blue skinny jeans - I wear them as often as possible. Although they now look so different from when I bought them due to over wearing."

Who is your style icon?

"Grimmy always looks pretty slick, I think. I spent six months around Dermot admiring his suits and how well he does casual too."

What has been a personal highlight in your career?

"I've had lots of very surreal and exciting moments over the last 12 months. However, the highlights have genuinely been the following: 1) the first time I was ever paid to do a gig (£20 supporting Sara Pascoe in Brighton) 2) When I sold out the theatre in my hometown on my tour, it was a great show and I was almost a bit emotional." 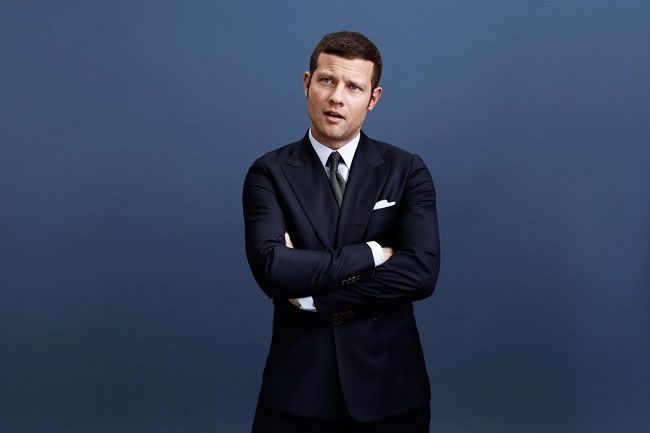 "I spent six months around Dermot admiring his suits"

If someone wanted to get into stand-up, what advice would you give?

"Do it, it’s the best. Gig loads, write loads and enjoy it. If I can do it, anyone can. Someone has to!"

Where do you see yourself in 10 years time?

"On the downswing, still telling jokes about living with my mum, because I'd have had to have moved back in with her after my appearance on Celebrity Big Brother 84."

Lastly, give us your best chat up line...

Keep your eyes peeled for Matt's new ITV2 show 'Viral Tap' coming out soon... the young comedian is also due to appear at the legendary V Festival in conjunction with Virgin Media Louder Lounge and Virgin Media Our House on the 16th and 17th August 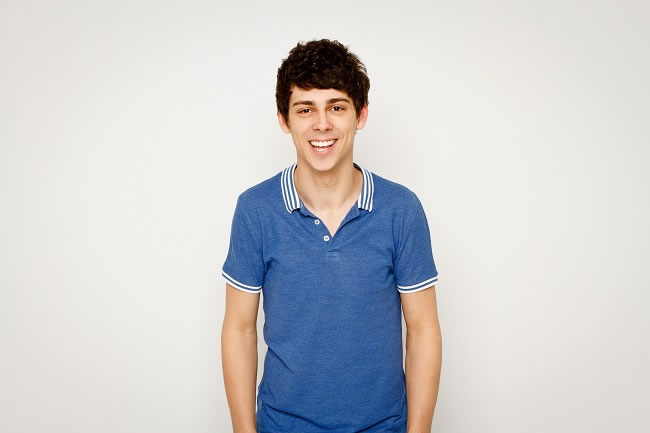