SHOULD THE OFFICE SUIT BE HUNG OUT TO DRY?

54% OF SUITED OFFICE WORKERS ARE UNCOMFORTABLE IN THE SUMMER HEAT

Written by Menswear Style in News on the 12th August 2014 / Should the office suit be hung out to dry? 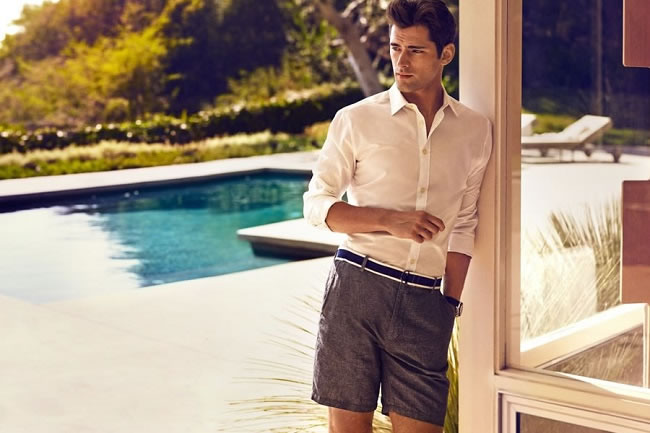 With such hot and humid temperatures in the midst of summer, the heated debate over dropping formal office attire in favour of a more comfortable, casual dress code is being discussed more and more.

To stop us all from sweating buckets we can wear short sleeve shirts and lighter materials in the office, but what about smart shorts? What about smart sandals? Is it ok to go sockless? What if you work in finance and you have to wear a tie all day? What if your office (like the many others in the UK) don’t have air conditioning (with the company compromising with a few old and dusty fans blowing around hot air)?

Feeling hot under the collar, being self-conscious of sweat and feeling lethargic/faint are all commonly experienced at work during the high summer season.

A poll conducted by the UK’s leading air conditioning and heater hire specialist Andrews Sykes has revealed over 50% of suited office workers are uncomfortable in the workplace.

The survey of 2,000 workers shows how dress code effects office productivity in the sweltering summer months, with one third of formally dressed workers admitting to taking longer lunch breaks.

'Could it be they’ve gone for a shower at the gym? A swim at the local lido? Gone home to change suit?'

A shocking 64% take more than ten minutes longer than they should – 13m 20s on average per day, an hour wasted each week or 8 hours over three months, per member of staff. 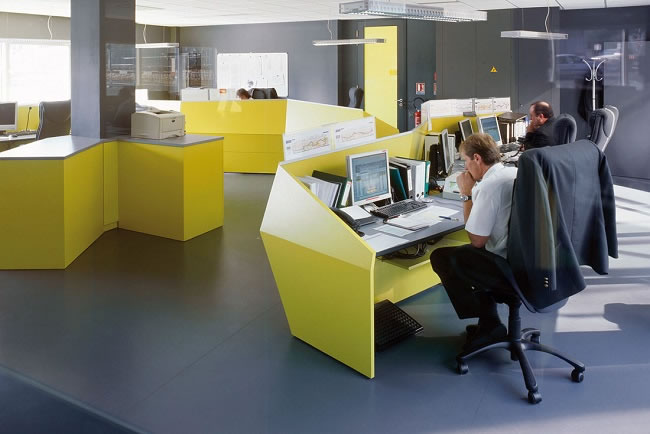 "50% of suited office workers are uncomfortable"

In contrast, the survey found 30% of office workers who change into a more casual summer dress code stay in the office for lunch every day of the week, while 59% hadn’t left the office early this summer on any occasion.

72% of those who wear relaxed and comfortable attire all year round haven’t left the office early at all this summer, whereas more than a third of all formally dressed workers have clocked off early at least once to escape unbearable office temperatures (34%).

Men with a more relaxed summer dress code are almost four times more likely (11%) to work overtime than suited employees (3%). Other noticeable statistics include; 39% wearing formal dress codes are more likely to have an alcoholic drink during lunch, and 34% have had heated disputes regarding their office temperature - more than any other dress code.

Interestingly, men are 10% less happy than women in their office attire when the temperatures soar. Hence why seemingly unnecessary garments such as ties and waist coats have become increasingly scarce in UK business hubs. 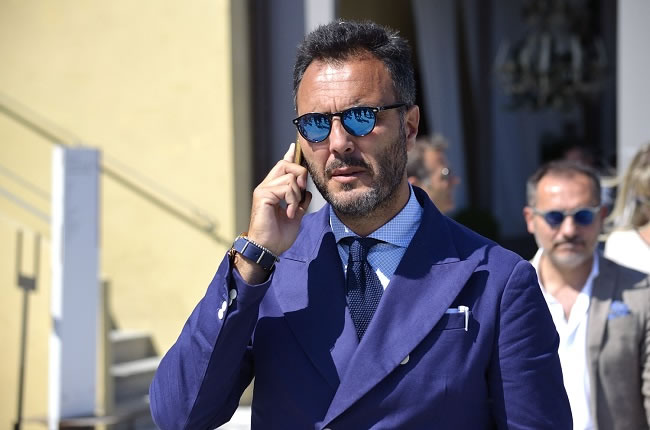 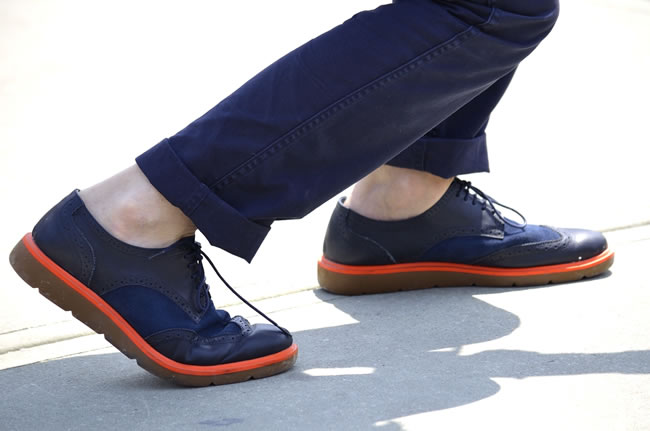