THE PERSONAL STYLE OF P DIDDY AND HIS INVOLVEMENT IN MENSWEAR 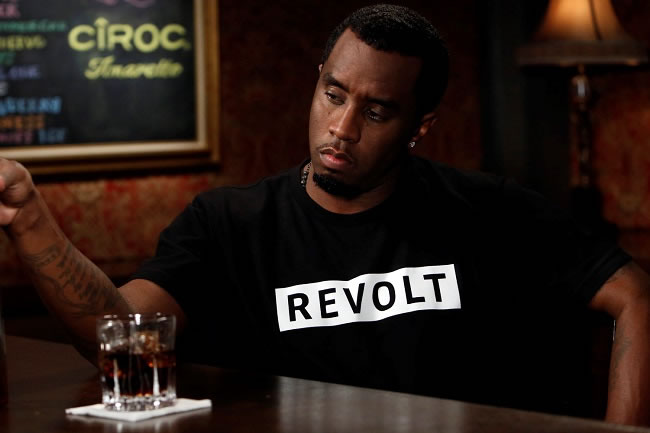 Sean Combs aka P. Diddy, now referred to as just “Diddy” is globally known for his wild all-white dress code Hampton parties, his over the top yacht party extravaganzas, his business entrepreneurship skills and his sought after wealthy lifestyle.

King of bling, Diddy owns the best cars, throws the best parties and buys the most expensive jewellery around. He is a singer, rapper, actor, designer, and businessman all in one. He is the world’s most notorious party animal and he leaves us all wanting a slice of his fun and high energy lifestyle. 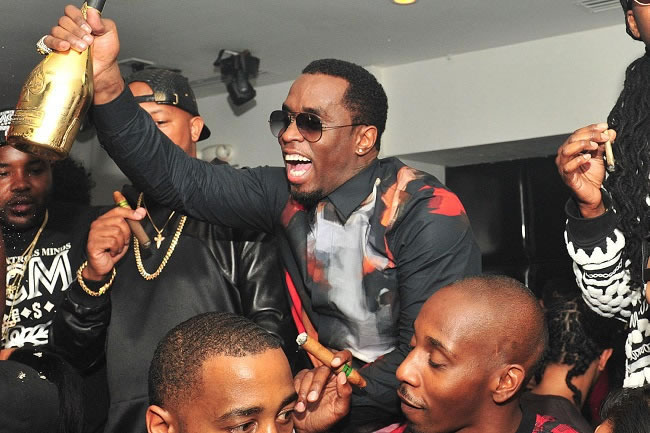 Fun antics aside, he also owns a clothing company which is named simply after his birth name “Sean John”. The urban influenced fashion label was born in 1998 and is still running strong today.

Sean john, which specialises in denim and accessories earned Diddy a menswear designer of the year award in 2004 from the council of fashion designers of America.

Diddy’s personal style is over the top, pricey and smart. He likes to show off his wealth through his choice of designer clothes and expensive suits often holding onto a bottle of Cristal. In fact, his love for this tipple brought him to make a bid to buy the English football club Crystal Palace in 2010 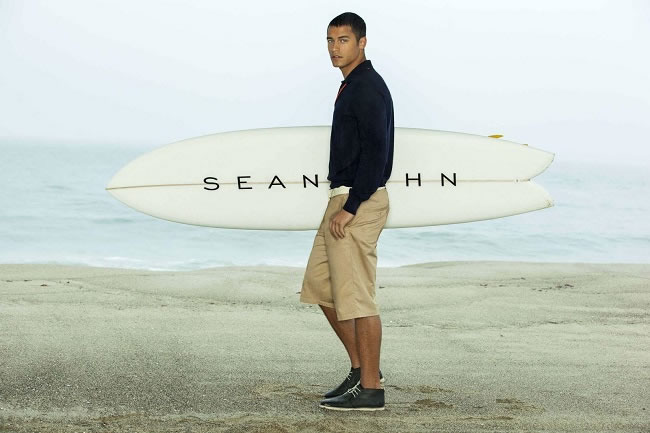 Although Diddy’s style is supreme, he keeps his loyalty to his hip hop roots and this is showcased with some of his casual style choices - basic t-shirt and jeans worn with a chunky necklace and blinged out jewellery.

He always party’s with A-list friends which have included fellow mogul Jay Z and the always stylish Kanye West. Whether Diddy is making smooth hip hop music or attending showbiz parties he always looks the best dressed male at every occasion without hesitation, which is why he’s made it onto our ‘Icons of Style’ series this month. 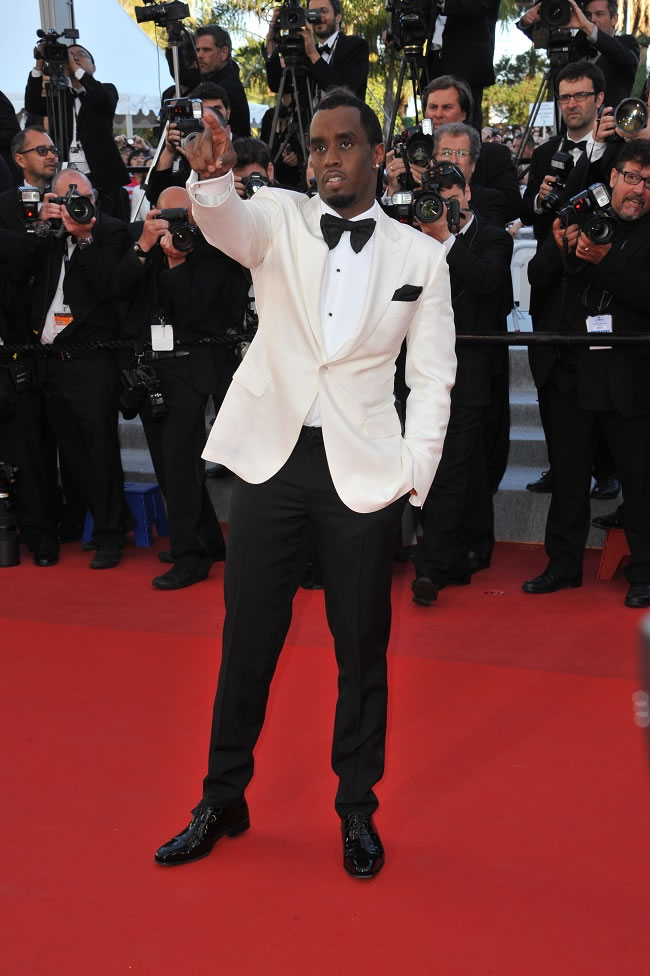