CRAFT BEER DELIVERED TO YOUR OFFICE 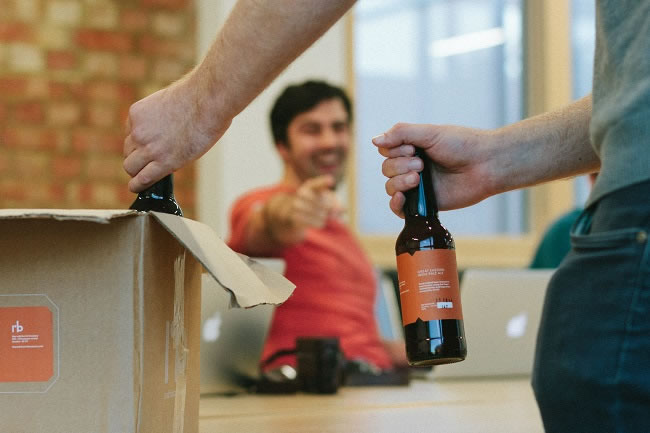 If you’re located in London or Brighton you should definitely know about the DeskBeers service! This service isn’t just about drinking great beer though.

It’s about the event, and a sense of reward at the end of a hard week. Allowing you and your team to converse and reflect on what’s happened, all in the confines of your office walls.

After a quick look at their blog you’ll find they have great research to back up this claim. Thanks to the University of Illinois we now know that people consuming at least 2 pints of beer are more productive at work. 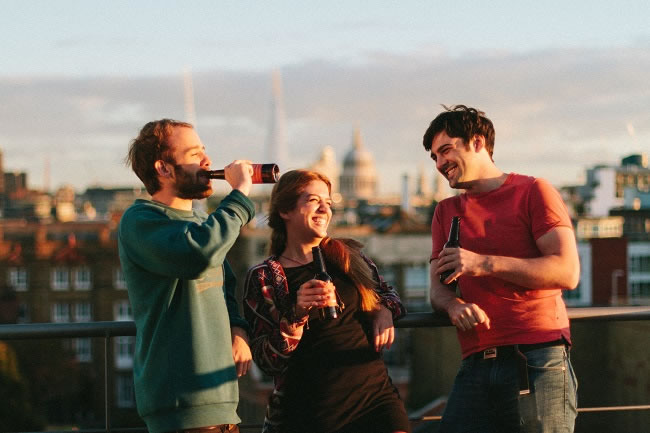 "A sense of reward at the end of a hard week"

The fact that alcohol provides a benefit to our creative processes has long been assumed by popular culture, but to date has not been tested. A current experiment tested the effects of moderate alcohol intoxication on common creative problem solving tasks. Individuals were brought to a blood alcohol level of approximately .075, and after reaching peak intoxication, completed a range of tests. Intoxicated individuals solved more test items in less time (Tell your boss about this).

Subscription - Big, small, thirsty or greedy; it’s up to you how many beers you and your team get each time. Don’t worry, if you find you’re finishing them all and left wanting more, you can always change your subscription later. 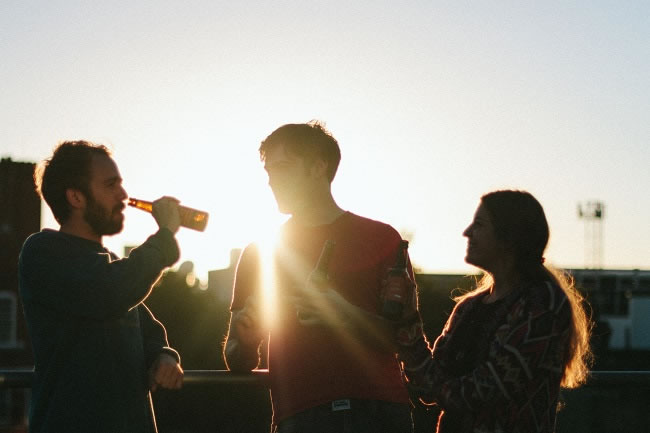 "Allowing you and your team to converse"

How often - They deliver great beer every week. Too frequent? No problem, opt for a bi-weekly delivery or even every four weeks. But you wouldn’t want to miss out on all that great beer, would you?

Enjoy - You and your team do what you do, and leave the rest to DeskBeers. They’ll drop your beers off at the end of each week for you to crack open when the boss gives the nod. What better way to round off the week?

They only deal with proper beer - the best beers from small independently-owned microbreweries such as Camden Brewery, Redchurch Brewery and Brixton Brewery.

Each time you receive a new box in the post it will contain a selection of different beers. This might be a range from a single brewery, or a collection from a few breweries. They take care to bring you new beers and make sure the selection appeals to as many people as possible.