THE UNDERSTATED MEN OF LOS ANGELES

THE SARTORIAL CREATIVES OF SILVER LAKE 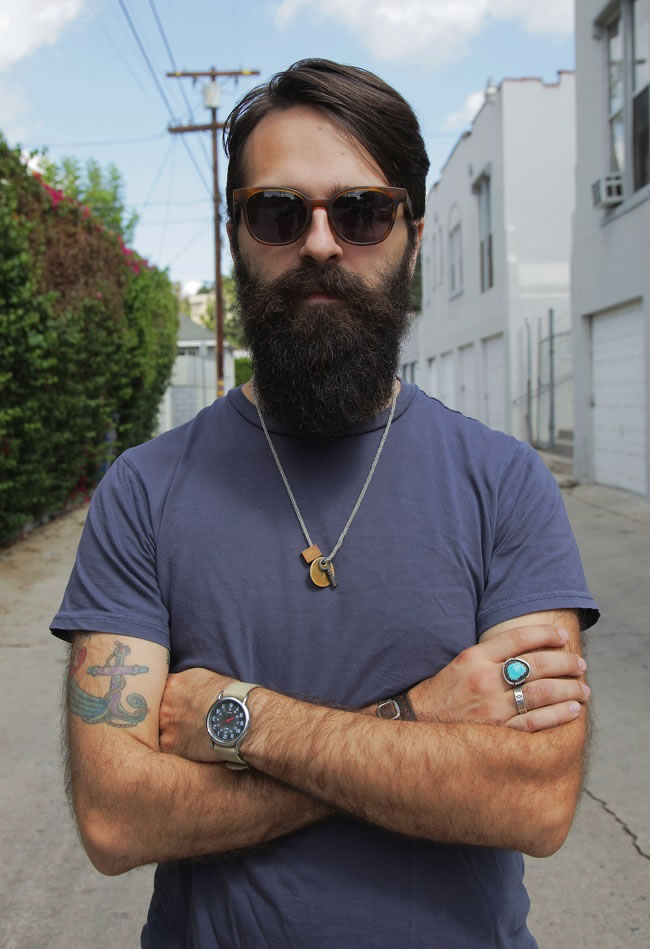 Just over a year ago, I made the move from the UK to Los Angeles to work in the world of men’s fashion. The first question that most people ask is, "Why not New York, why not Paris, why not London?". There’s one very simple, succinct reason: LA is far, far more trendsetting than most commentators give it credit for. This city’s true style lies in its own quiet sartorial self-confidence rather than a desire to fill the world in on how great it is.

Within LA, no place typifies this relaxed attitude more than a small district on the Eastside called Silver Lake. It has been the traditional home of artists, musicians and actors for a good number of years and so it’s only natural that the area has become somewhat of a style mecca.

As a female working in the world of men’s fashion, I have an experienced yet detached interest in the clothing and general appearance related choices made by mankind. Here are a few points explaining why the men of Silver Lake, generally speaking, have got it spot on right now. 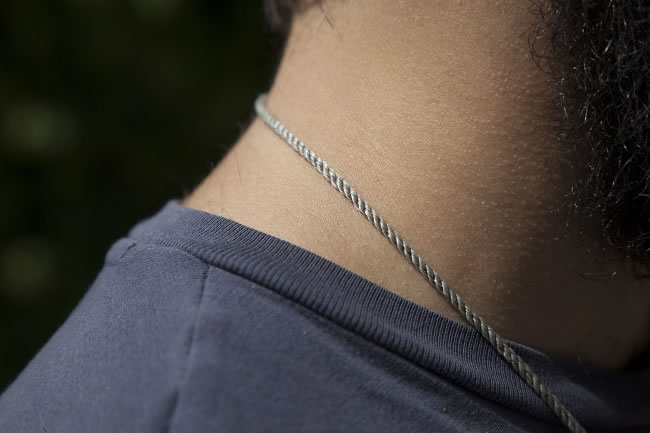 "Tuck the necklace into your t-shirt"

We’re talking plain t-shirts, neutral shades, and grey, white or black and dark jeans here. Logo t-shirts and bright colours are an absolute no go, as are scoop or v-necks. T-shirts should be very slightly turned up at the sleeves and jeans should be tight but not quite to the extent where you’re wrestling yourself every time you take them off (Levi 510’s or 511’s are perfect).

Practical accessories such as a carabiner for keys are openly encouraged but, you know, within reason. Maybe leave the lanyard at home. 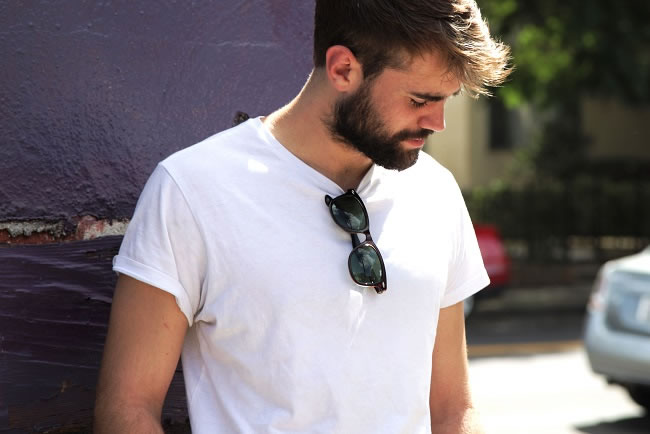 Let the facial hair grow. Beards are a good thing, but if you’re not willing to take the plunge, just make sure it doesn’t look like you shave every day. The Silver Lake man doesn’t care about stuff like that anymore. You’ll look more chiseled, stay warm in the unlikely event of an LA cold snap and give women a reason to stroke your face, because believe me they will.

In terms of the hair, the look is a distinct brand of early twentieth-century masculinity, when all men worth their salt slicked it back like Sinatra. You’re in the city of film, so slap on the Brylcreem like Bogart (American Crew Pomade is a good and more modern alternative) and keep a discreet, but not too discreet, comb handy. 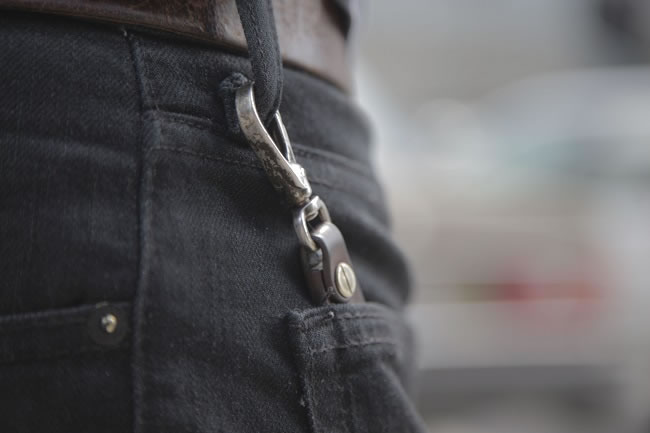 Just because there’s a premium on plainness and masculinity, that doesn’t mean that you have to throw out accessories. Individuality can shine through in the form of a necklace, a hat or even a ring or two. As always, looking understated is the key: tuck the necklace into your t-shirt, your rings should be a dull silver rather than diamante. The contradiction lies in the fact that this is accessorising without the frills, coffee without the sugar if you will.

To an extent, show off, but never show that you’re showing off. Easy. On the body art front, tattoos are as essential as unbranded underwear- Calvins are forbidden. Body art should be self-designed or at least created by a close friend, preferably one who’s a tattoo artist and can do it on the cheap because you’re freelance and always broke.

As a girl in fashion I can tell you that I’ve been utterly seduced by this well dressed area, which is populated by almost ubiquitously fanciable men. It’s a tonic to the faux-masculine insecurity of the gym bodied, logo covered, chest waxed male that has somehow evolved its way into the mainstream. Long may the rise of the understated continue and, with any luck, spread. 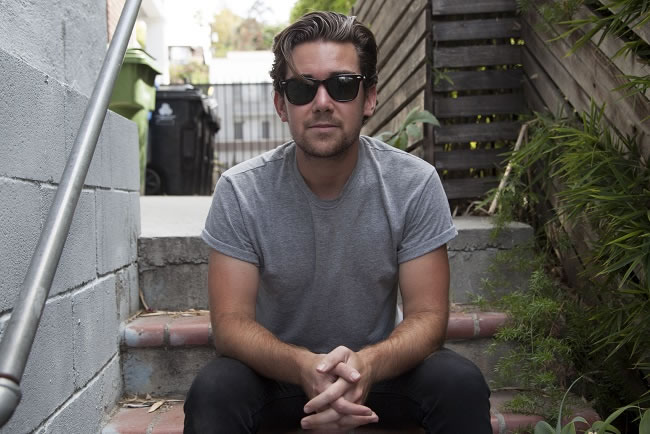 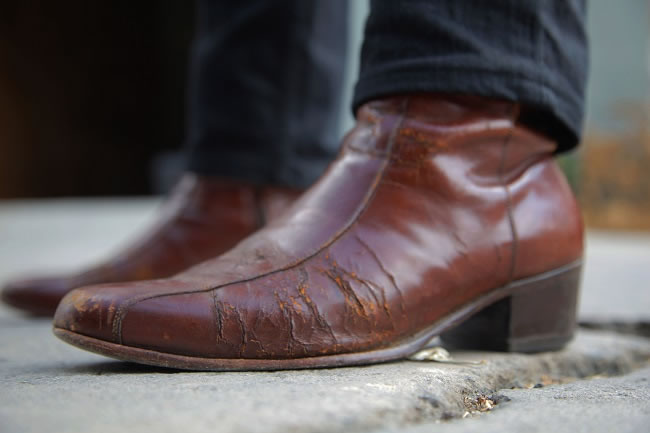