HAIG CLUB OPENS ITS DOORS TO THE WORLD 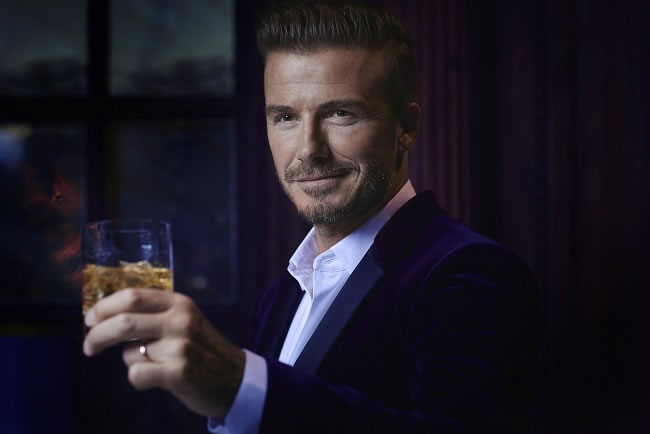 Diageo, a global leader in beverage alcohol, has announced the worldwide launch of its new Single Grain Scotch Whisky, HAIG CLUB. The distinctive and sophisticated new whisky, developed in partnership with global icon David Beckham and British entrepreneur Simon Fuller will now be available in bars, restaurants and retail stores in the United Kingdom and rolling out in the next few weeks in China, South Korea, Vietnam, Malaysia, Singapore and the United States, expanding to additional markets in the near future.

The brand will also now be available in duty free shops globally following its exclusive release period in the UK and a limited number of duty free stores earlier this year.

'This is a whisky that welcomes in a new era for Scotch.'

The rise of Single Grain Whisky has been both predicted and eagerly anticipated by whisky experts in recent years and with HAIG CLUB they're thrilled to give this ‘hidden gem’ the attention and appreciation it deserves. 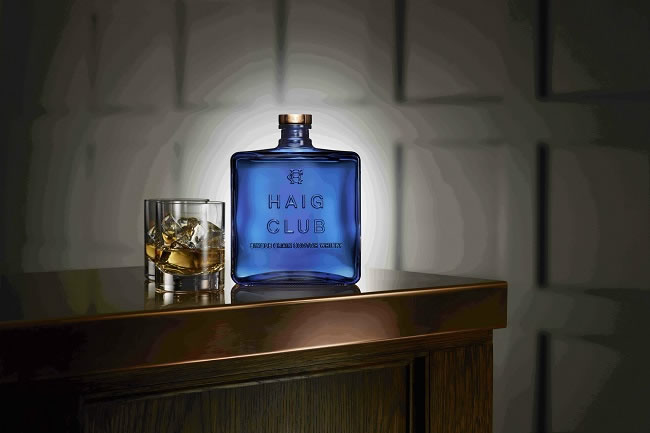 The contemporary appearance of the square bottle draws on a history of innovative bottles produced by the House of Haig. The blue glass bottle was inspired by the tradition of blenders using blue tasting glasses so the spirit can be reviewed on aroma and taste alone. 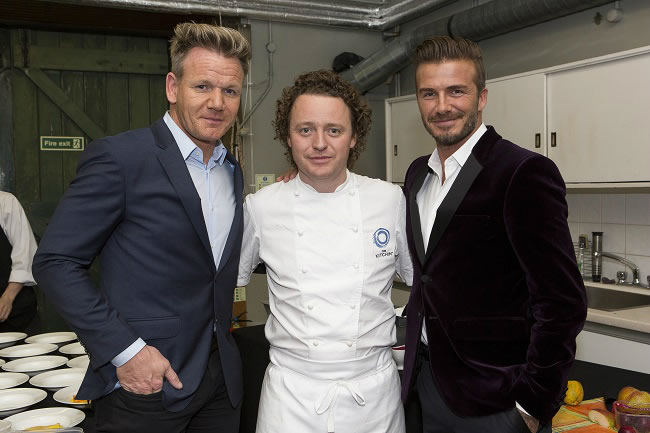 David Beckham at the Haig Club in Scotland

To celebrate the global launch of HAIG CLUB David Beckham and business partner Simon Fuller hosted an exclusive weekend in the heart of Scotland on the outskirts of Edinburgh. Attended by Victoria Beckham, and other guests, the weekend gave Beckham and Fuller the opportunity to personally introduce friends both old and new to the whisky and the brand that they have helped create. 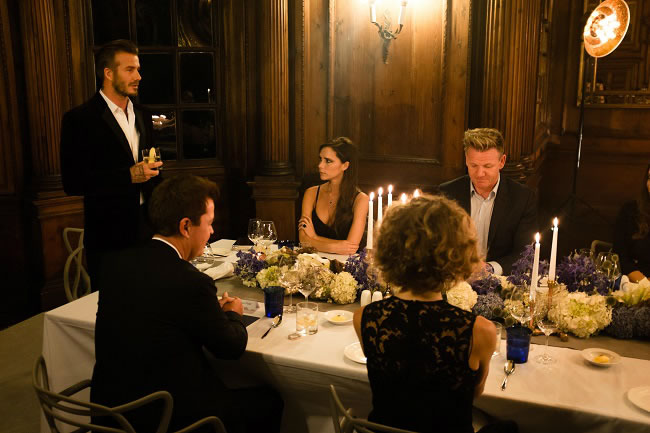 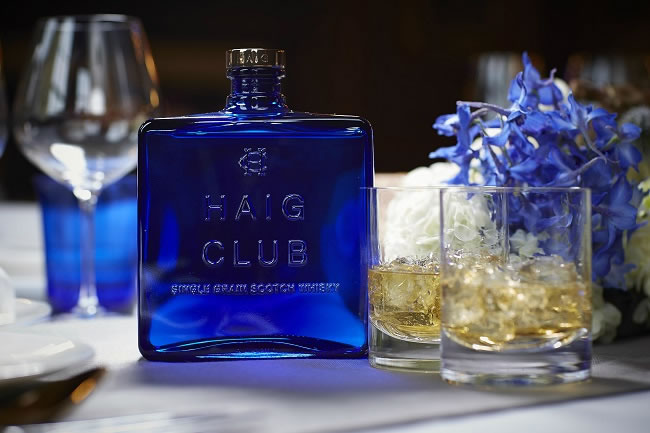 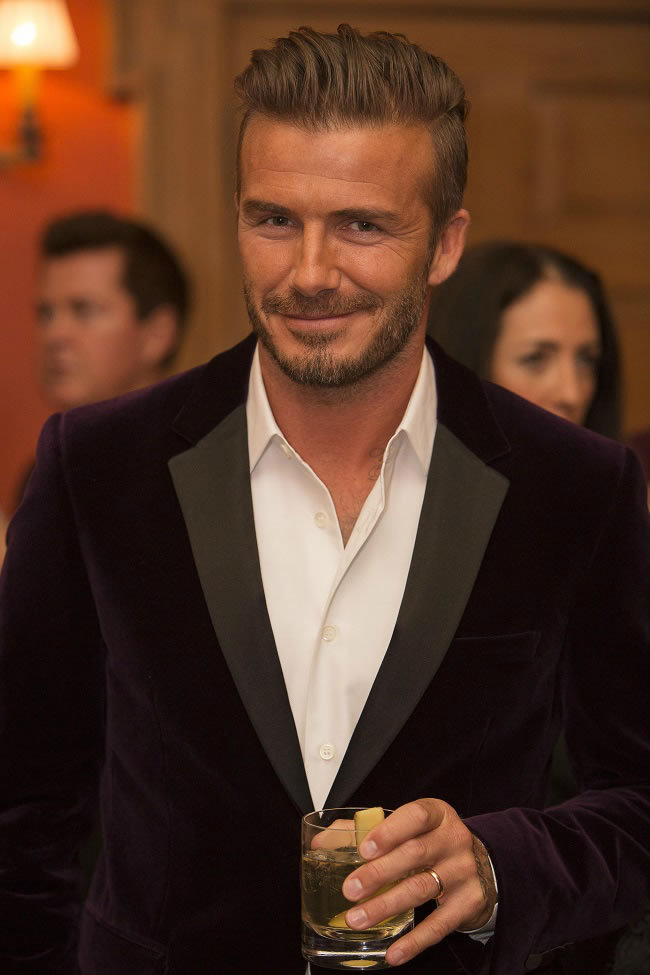 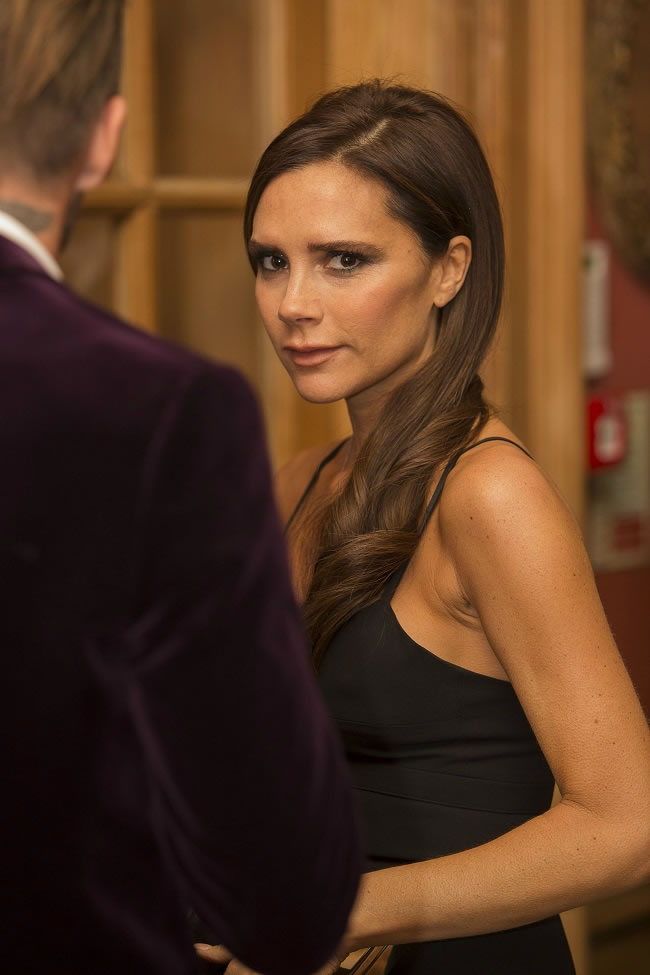 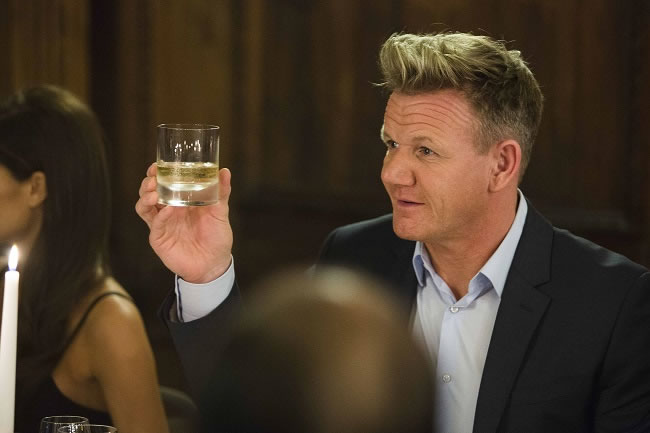 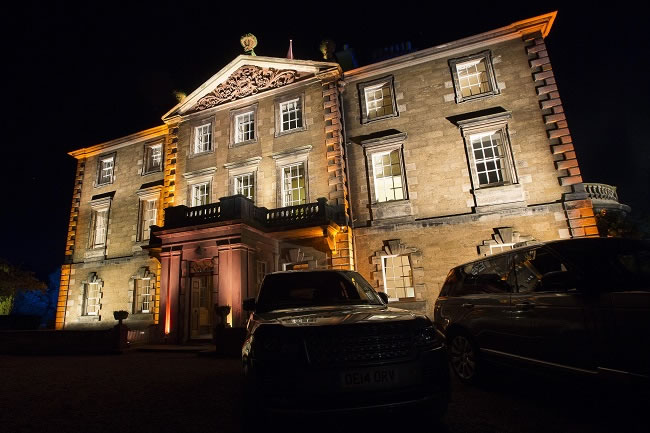