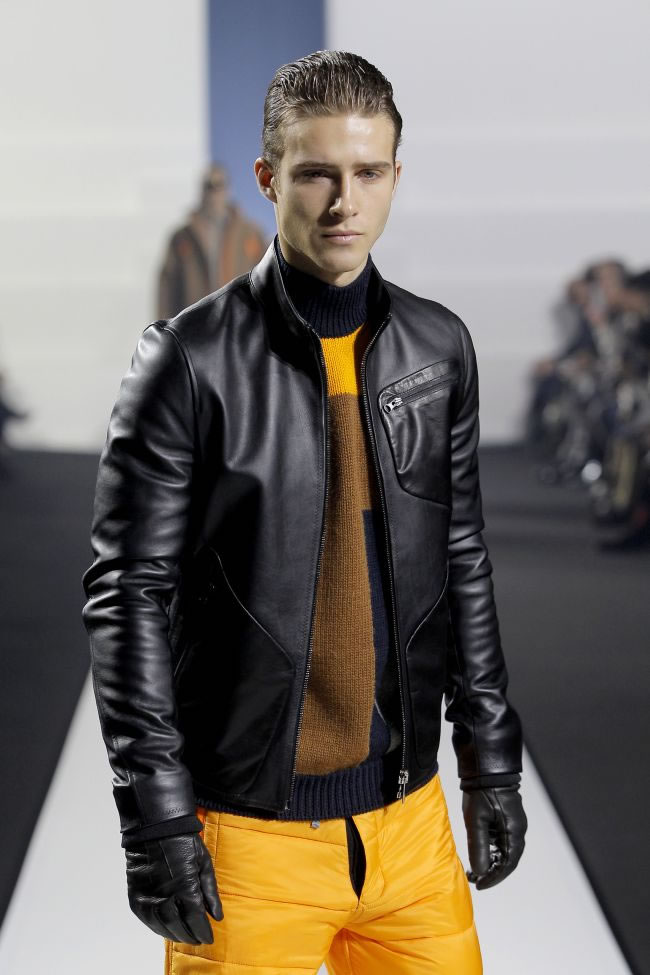 Recently I’ve been spending a lot of time with Dirk Bikkembergs, encountering different people in different environments and circles wearing his sport jackets and more stylish blazers. I was familiar with this fashion brand, but his current popularity sparked my curiosity to look a little more into this designer’s world. 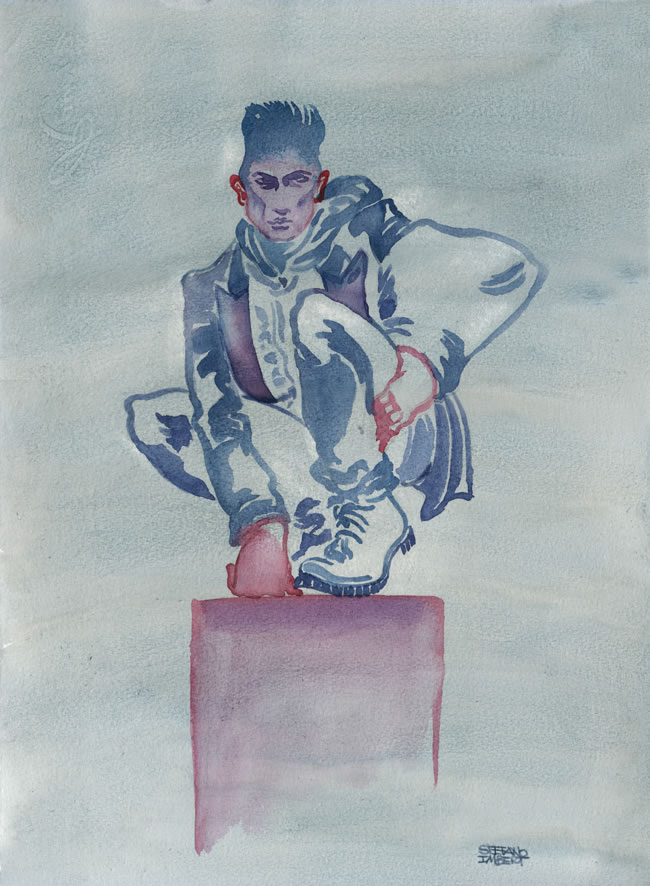 His lines are simple and elegant but with a strong sense of energy heightened probably by his passion for sports and for soccer/football in particular. He even presented a runway show in San Siro, the famous sport stadium in Milano, Italy.

And in Milano in 2009 he opened his flagship store, 'Manzoni 47,' which was, and still is, a whole new way to approach the shopping experience. The store is designed to look like a gentleman’s apartment, reflecting a sporty lifestyle with books, photos, trophies and other personal items placed around the store to create such an illusion. 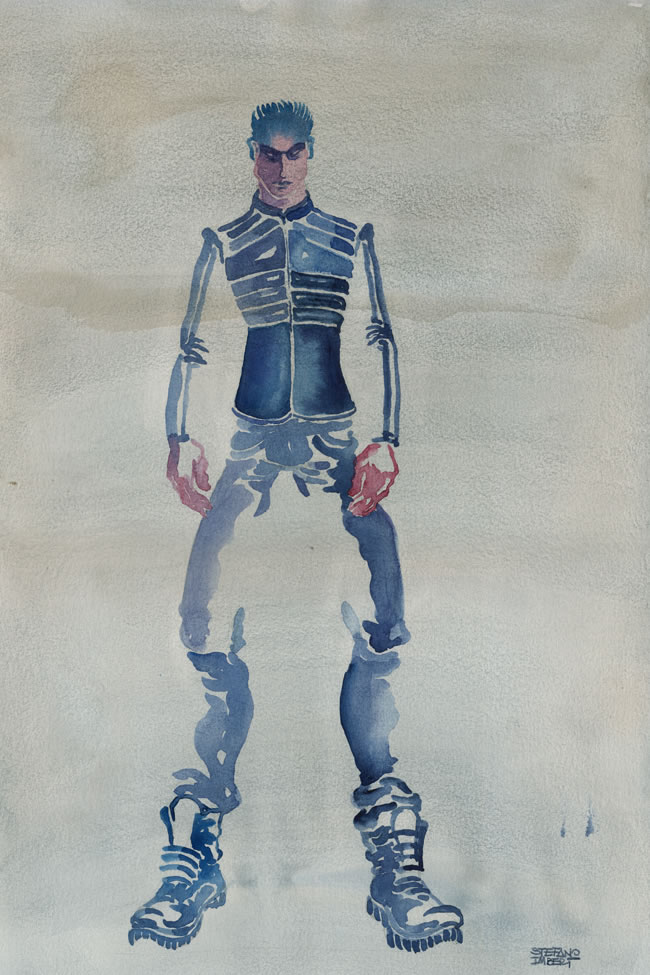 Clothes, footwear and accessories are arranged around the “apartment” in the bedroom, gym and lounge etc. 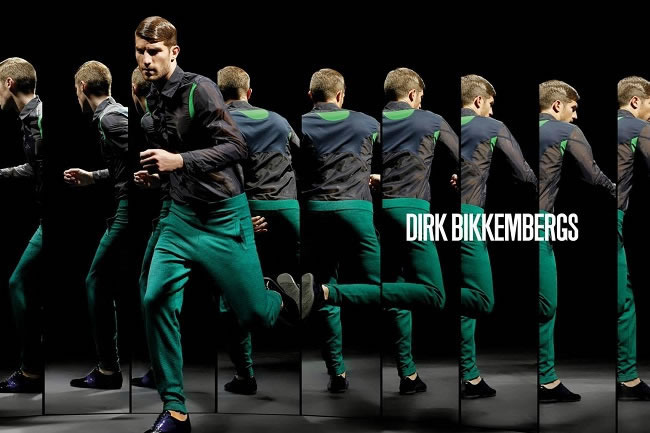 But even in more classic pieces, such as blazers, the idea of a man that is always ready to sprint into a sportive action with the most ease is the basic quality of these garments.

The concept of active wear can be particularly appealing to a town man that feels the need to express his physicality especially when living within the constrictions of a big bustling city.

There is no surprise then to see Bikkembergs designs worn by the most diverse individuals in the most different circumstances within New York City.