WHERE AMERICAN IS MADE!

Written by Menswear Style in Brands on the 28th November 2014 / Doesn't Know Sh!t from Shinola 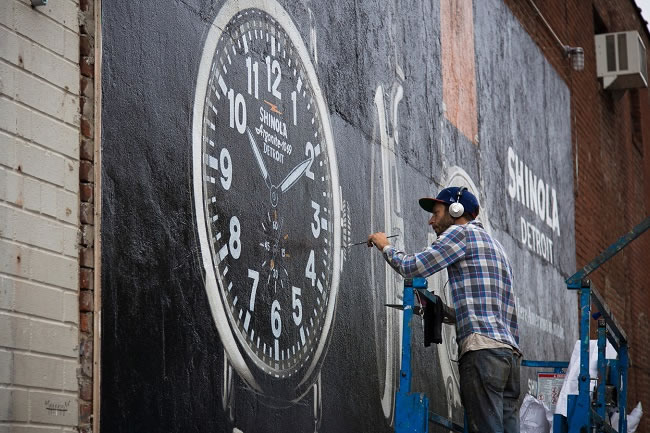 You may have heard of Shinola in the past, the popular shoe polish back in the 40s with the unprintable expression, but that’s not the case anymore. Utilising national companies to build this new brand, Tom Kartsotis, the man behind Fossil watches, has his sights set on rebuilding American Industry and the way we buy modern luxuries.

A year and a half ago Kartsotis bought the rights to the name “Shinola” and set up shop in the lacklustre city of Detroit. 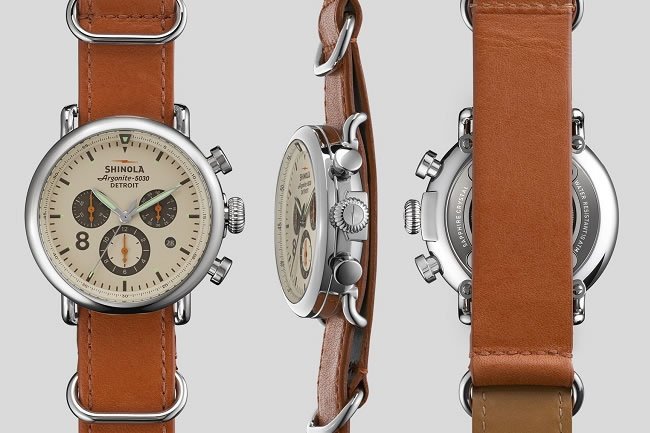 "Set up shop in the lacklustre city of Detroit"

Once a booming engine for the American dream now lies waste to under half of the population it used to have and a trivial industry left to capitalise on. With this in mind, it’s no surprise that producing all of the products locally isn’t at all easy.

The companies hallmark is how it works in partnership with other American companies to produce parts and products for all of the different low-tech lines it markets. Having only been around for a short period of time, Shinola has a major grasp on innovative branding and a vast understanding of the consumer zeitgeist of today. They provide what consumers want and when they want it, and this also goes for the jobs they provide. 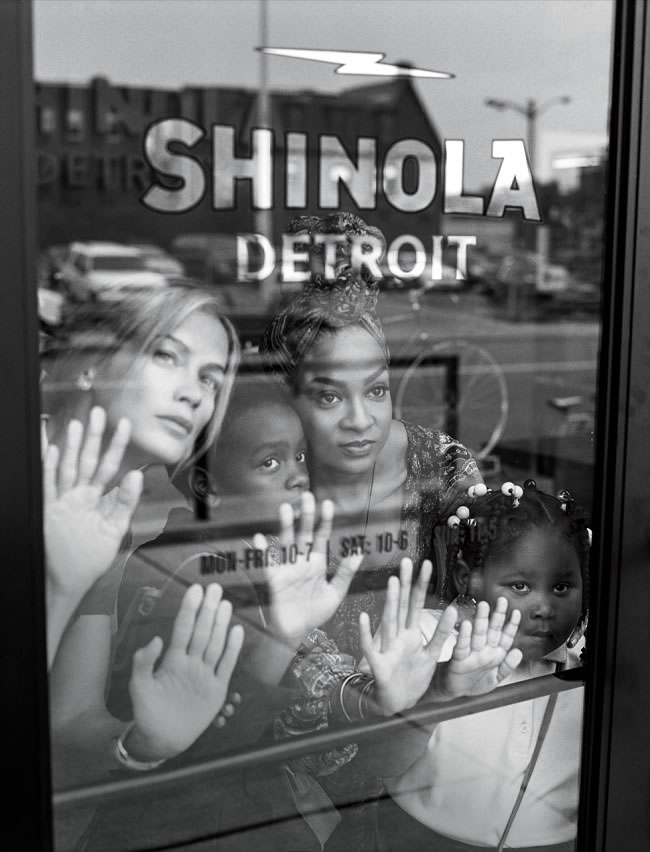 "It works in partnership with other US companies"

Introducing hundreds of jobs to the country, their employees earn double the minimum national wage, and the majority of them were previously unemployed with next to no experience. Looking on their website shows us just how much of the spotlight goes on the employees as they are the cogs that drive this engine.

Whilst working with other companies to source new products, they ensure that they’re co-branded to give those manufacturers the leg-up they might need to grow in their industry and this is a perfect example of how business could be. Moving away from the goliath’s that currently control the market and putting the power back into small local businesses.

Creating watches, bikes and leather accessories of all sorts, this low tech and personal approach is what they’re striving for. This initiative is what’s driving Shinola and their popularity among designers and consumers alike. 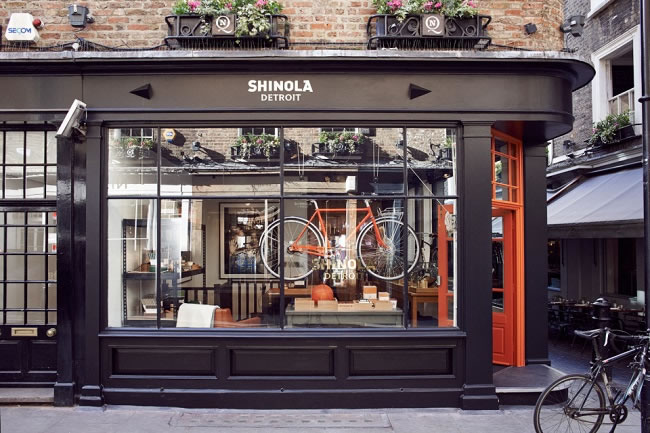 With all the quirks Shinola has, such as lunch time at the Watch Factory announced with an automated “Yabba Dabba Do” over the PA system, Kartsotis was onto something. The people of America were bored of buying products designed in America that were manufactured overseas, and “Made in Detroit” is a refreshing stamp to put on a product.

Having Detroit almost as part of the brand gives something for people to get behind, something to be proud of, and this has driven the company to create a gross sale estimate projected at $81 million in their first year. Showcasing their carefully selected pick of their products in very non-Detroit locations such as New York, Abu Dhabi and Paris, they’ve most recently opened a pop-up store in no other than London’s Carnaby area just in time for Christmas. 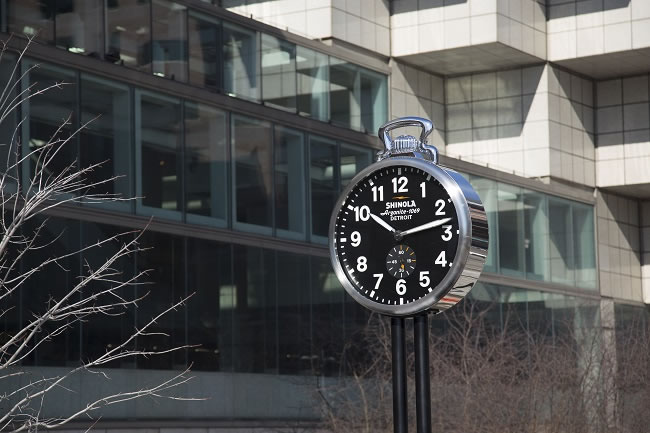 “Made in Detroit” is a refreshing stamp

Having set sail over the pond to here in the UK, their store opened up early November and you can find just about anything offered by the Shinola brand including their fascinating watches.

With the world moving towards high tech industries, their retro style analogue timepieces are the staple to their Detroit based business and it’s what they know best. Prices range from £400-1600 and cater for men and women alike, making great presents for Christmas. 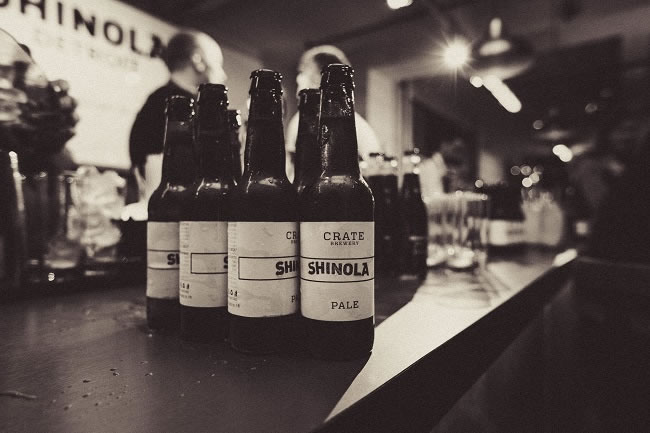 This great brand is building a business on storytelling, the story of how Detroit can still be the industry hub for the Americas. Making the employees the stars and working to improve the way we buy, is a real driving force to push the company to new heights and if that’s not benevolent then we don’t know what is.

Check out their store on Newburgh Street, Carnaby or their new online store at shinola.co.uk