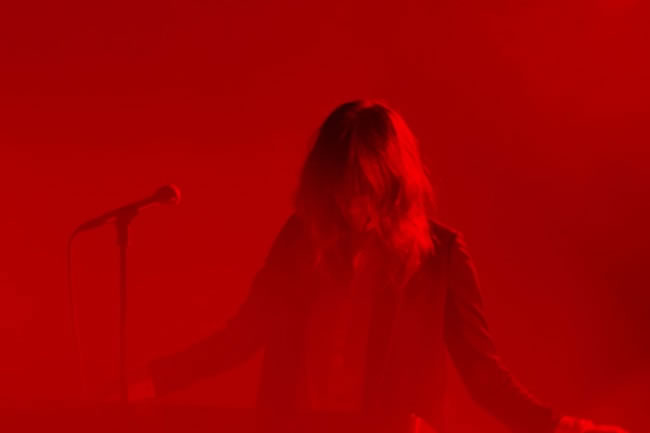 AllSaints presents a music video for 'Dripping', the standout single from legendary New York City trio, Blonde Redhead, and their latest album, Barragán (out now via Kobalt Label Services). The film, conceived in East London, captures the haunting moods and tripped-out atmospherics that are at the core of the music created by guitarist/vocalist Amedeo Pace, drummer Simone Pace, and guitarist/vocalist Kazu Makino.

Formed in 1994 in New York after a chance meeting between Kazu Makino and twin brothers Amedeo and Simone Pace, Blonde Redhead have built their name on the endless evolution of their own sonic path, culminating in their newest album Barragán. 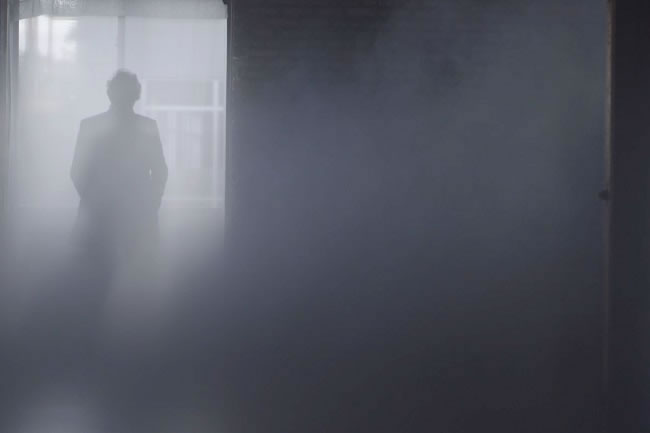 Known for their arresting live performances, the official 'Dripping' video collaboration with AllSaints celebrates the band’s’ continuing U.S. tour and an album that is the most stark, elemental record the band has ever made. 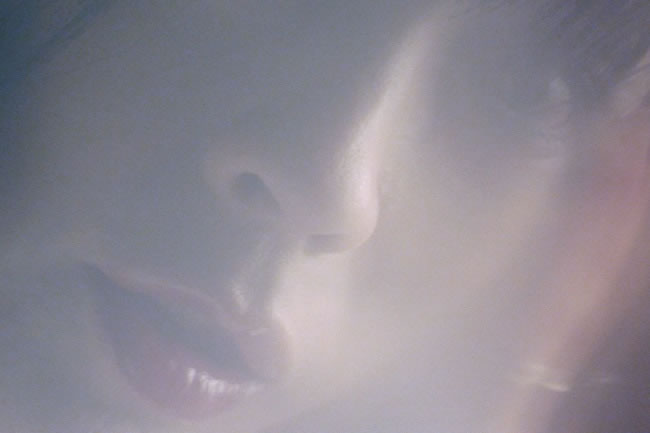 "As a global brand that consistently seeks to create a dialogue with the creative communities that inspire us, the production with Blonde Redhead is the perfect expression of AllSaints intersection of fashion, image and music" - Wil Beedle, Creative Director.