6 TYPES OF SHOES EVERY STYLISH MAN SHOULD OWN

A GUIDE TO MEN'S MUST-HAVE FORMAL SHOES FOR 2015 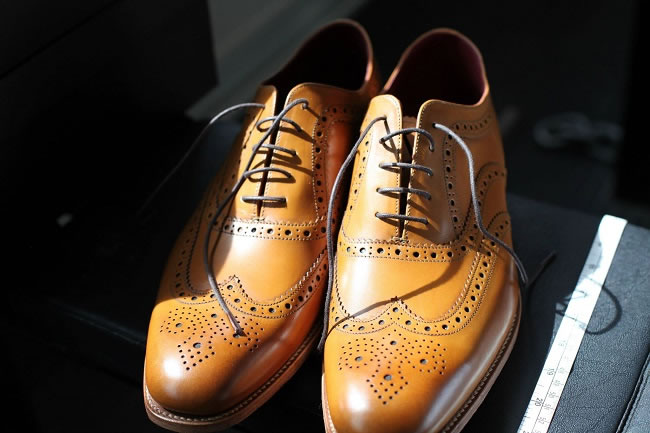 We all have one pair of shoes that we’ve worn to death, be it the pair of trainers that go with everything or the brown suede’s that fit like a glove. But there’s more to shoes for men than having a signature pair.

Any stylish gent will know that having a variety of shoe styles and colours gives your wardrobe the edge. To help you branch out we’ll be looking through our top 6 shoes that every stylish man should own - so let’s take a look.

Named after Oxford University, even though the shoe was originally found in Scotland, the Oxford Shoe style is great for everything. With this style available in so many different fabrics and colours, you won’t be hard done by to find something that suits you. Using leather for suits and suede for smart-casual means you’re good to go before you’ve even decided what outfit to wear. Just make sure to look after them. 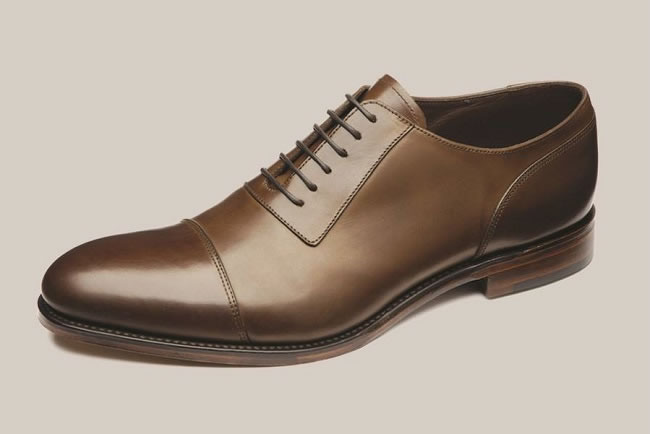 The Chelsea Boot was originally a women’s shoe style, more recently this has been trickling into men’s fashion and rightly so. The boot has an elasticated side to help pull them on which allows easier access but also keeps the shoe tight around your foot. As the boot has this elasticated cut out, working these into an outfit with skinny jeans will sharpen up your bottom half by keeping it tight and defined. 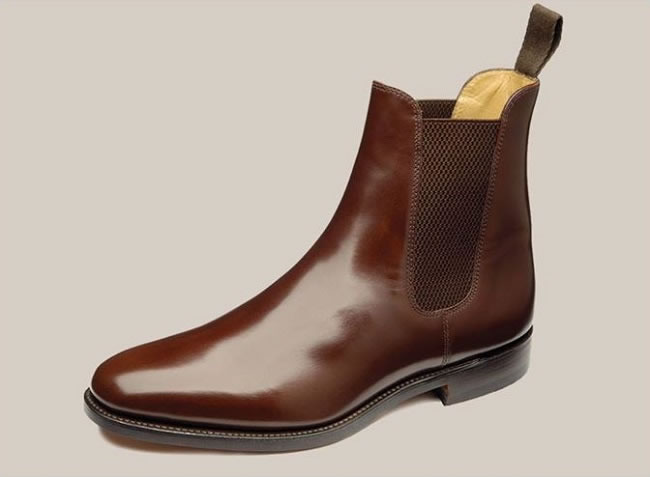 The rustic design which features on the Brogue shoe gives an intricacy to your style that provides the impression that you spend time thinking about what you wear. The style is a lace up type with a solid shape that a shoe-tree would be great for maintaining. A slim pair of jeans rolled up to allow the shoe to be fully shown is a great way to display them, and a tan or brown option would look great with denim of any colour. 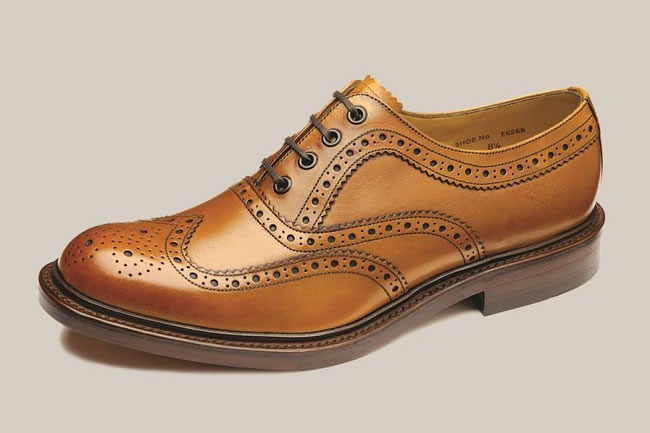 "Gives an intricacy to your style"

Double strap, single strap or a low topped buckled boot are some of the options of a Monk shoe. With a technical design that uses no laces, only buckles, they look great under a pair of suit trousers. In terms of formality though, the Monk shoe style is less formal than an Oxford but more so than the tan Brogue. The slight heel that some of the shoes have will subtly give you a little extra height, but also the range of colours gives you the versatility to round of your style for any occasion. 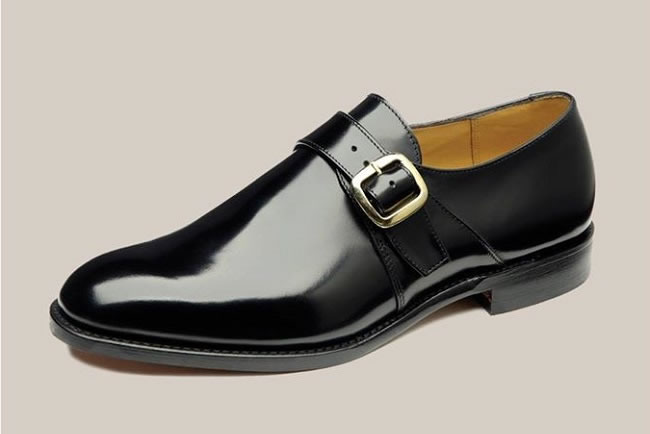 "A technical design that uses no laces"

Desert Boots are almost posh high-tops, worn by the British Forces in World War II. The Desert Boot, such as the Loake Sahara, used to be made with Calfskin leather but more recently the use of worn suede has given the shoe a smart sandy look. Finding the right boot for the mood is a little harder here as they’re predominantly a smart casual uniform wear shoe. Using darker colours with some fitted suit trousers, making sure to not clash the colours too much, is a great way to style them. 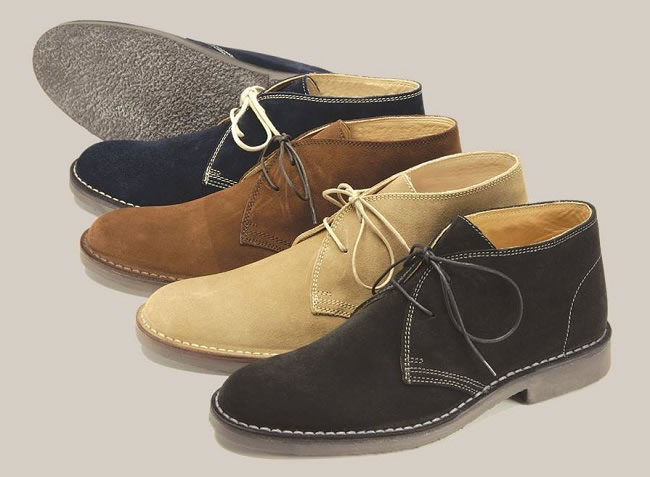 "Worn by the British Forces in World War II"

Pull-on shoes could bring back the memories of horrible wrinkled faux leather “school shoes” you had back in Primary school. But the Penny Loafer is the answer to posh outdoor slipper prayers. The leather shoe has no buckles or laces, features a solid figure and the iconic shape of the shoe itself makes it one of the most recognised formal shoes you can own. The high shine you can achieve with a bit of wax is why it has always been a popular choice. The Penny Loafer isn’t a smart casual shoe by any means but if you’re feeling a little brave then wearing slim light trousers or formal chinos and no socks will bring the shoes into the outfit. 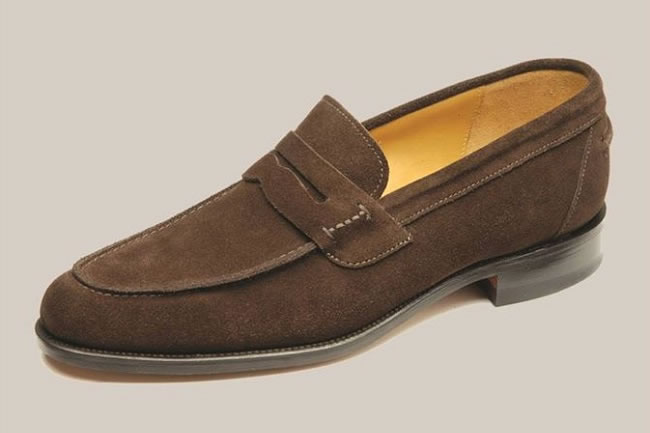 "One of the most recognised formal shoes"