“AND IN PARIS, YOU CAN BUY A BEER IN MCDONALDS” - VINCENT VEGA - PULP FICTION 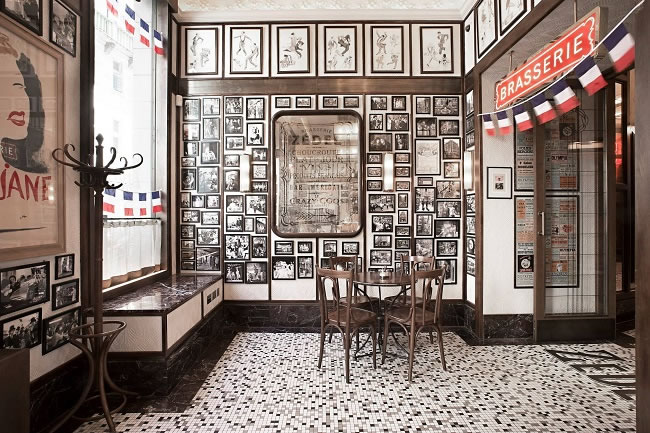 But be careful Vincent, because as I learnt visiting the Brasserie Zédel near Piccadilly Circus, the French interpretation of beer is oh so different to the beer we English have come accustomed to. In particular I am referring to Blonde beer. Now had I any hair, I may have been guilty of having a Blonde moment, but I was under the impression 'Blonde' beer meant a wheat, or a pale ale.

However in Francais, Blonde is a name they band about for no apparent reason. Biere des Sans Culottes La Blonde Corsee, for example. 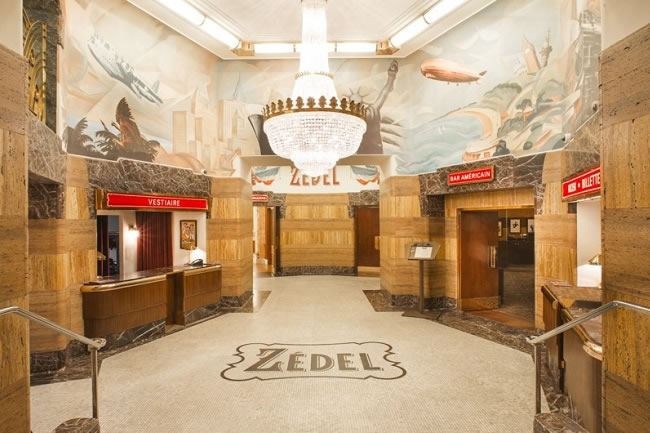 A vital nugget of information if you happen to be a fan of Blonde beers such as Leffe, Hoegaarden etc, and are utterly indifferent when it comes to the generic French-piss alternative they serve up at the Brasserie Zédel. Mistake numero uno

So fancying a real drink after the debacle, I migrated across the hall to Bar Américain and ordered a double whisky. Mistake numero deux. The waiter gave me a look like I just asked him to put his saucisson in my Laphroiag. "You know a single here is 50?" He pointed. "50 quid? Holy merde!" I said. "No 50mil. Your large would be 100mil, a quadruple." 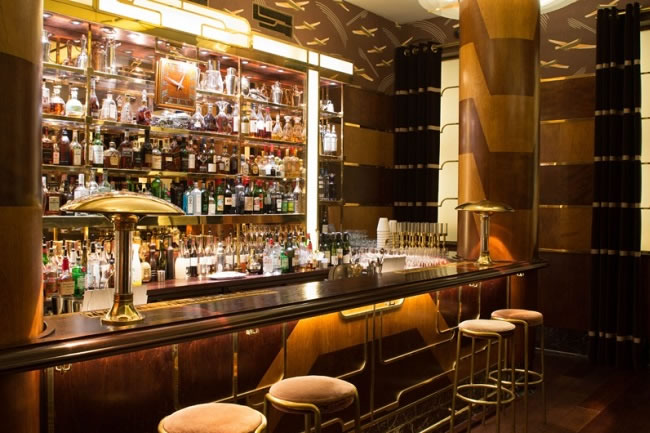 I took the single, my woman ordered a Josephine and we ditched the Blondes. Back in the restaurant I order some salmon with dijon creamed leeks, my woman picks the sea bream with provencal tomatoes.

I ask for some brown sauce and get laughed at by my woman, the waitress, and in my mind, the entire restaurant. Mistake numero trois. But let me tell you something about people who work in London restaurants, HP sauce is the bedrock of condiments and should not be sniffed at. It even has a picture of the Houses of Parliament on the label (hence the name HP). 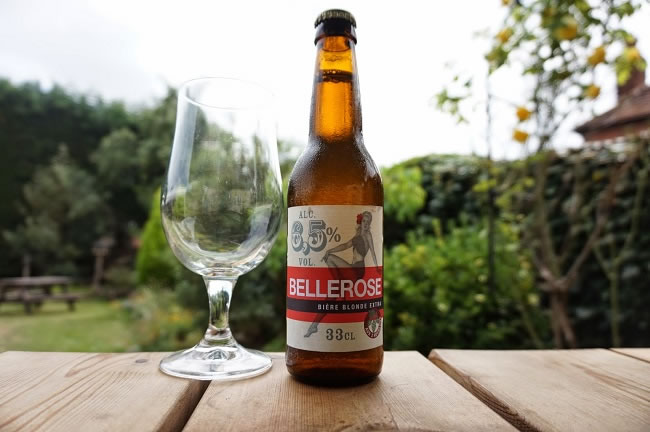 The beer and condiments aside, the experience was actually rather pleasant. The service was on point, and the staff all had very convincing french accents. The decor was so lavish with its marble entrance vestibule and opulent architecture that I said to my woman "I feel like I am in the dining room of the Titanic."

She agreed and we scuttled off to the underground carpark where we made love in the back of a 1912 Renault Coupe de Ville (Only joking, little Titanic reference there). My only advice to any would-be diners is to watch out for the 'Blonde' lager, it could be that monsieur may be making a faux pas. 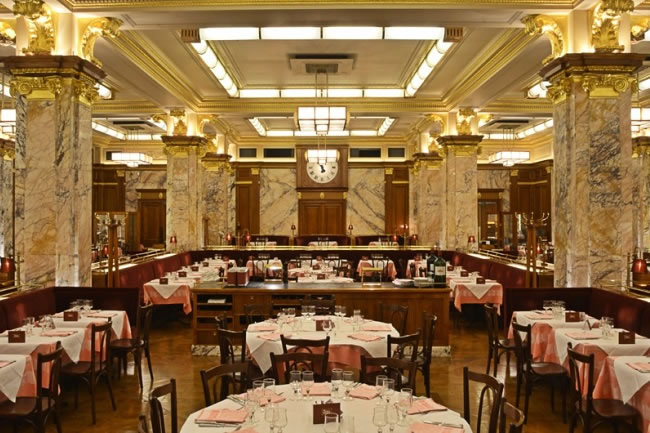 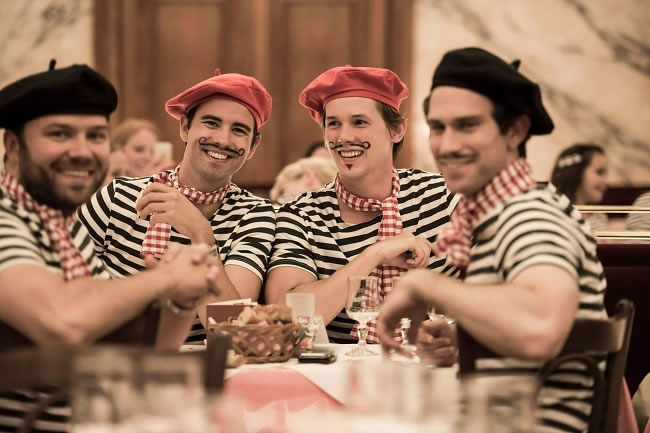