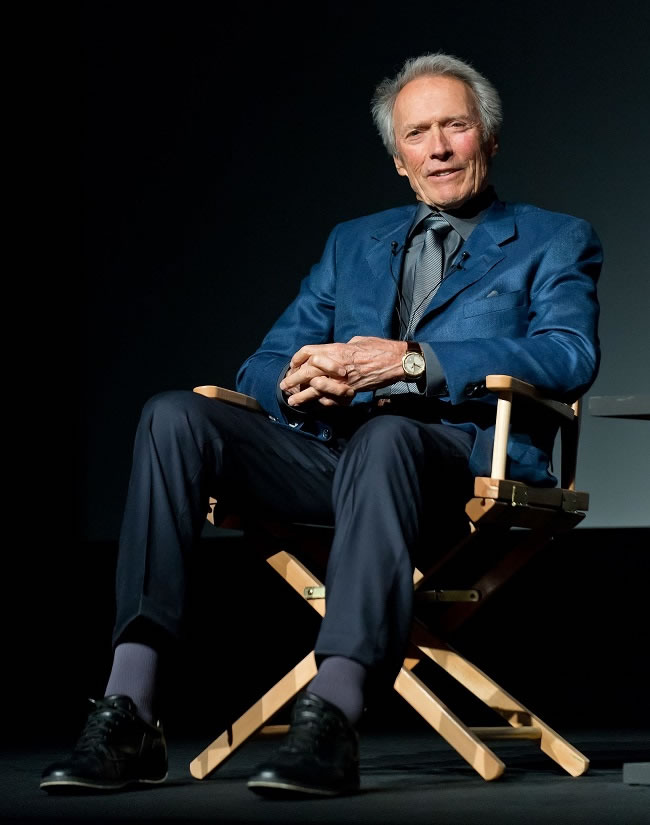 The former retirement age of 65 is now a distant memory. People now work for as long as they possibly can, providing they’re mentally and physically able to do so. Imaging what you’ll be doing at the age of 80? With this in mind we take a quick look at the actors we know and love that are still working well past their state pension years.

Clint was born in 1930 and has a body of work that spans 7 decades. Be sure to dodge his last performance in 'Trouble With the Curve', but his penultimate film 'Gran Torino', was arguably one of his best. Off camera he is still directing blockbusters, 'American Sniper' is about to hit our shores and looks like he could be in with a shot of winning best director.

His acting career has been somewhat indifferent. Many women were disappointed to learn he had cast himself in 'Bridges Over Madison County'. Many women believed he was not good looking enough for the role, when probed with this question Eastwood replied "Many women will tell you looks count for nothing, many women are fulla sh*t." 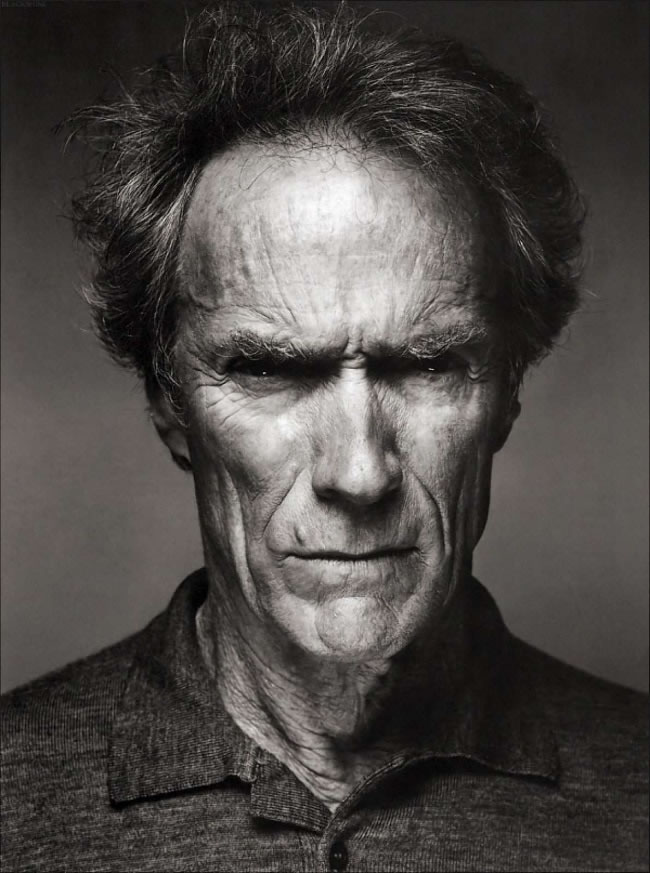 Born Maurice Micklewhite in 1933, Michael is one of the most iconic English actors of our generation. He is still churning out films that are smashing the box office, 'Inception', 'Interstellar', 'Now You See Me' (although that was rubbbbisssh and a sequel is in the works apparently).

When I see him at the premiere of 'The Kingsman' next Wednesday, I'll be sure to tell him so. Actually I'll probably just clam up and crap myself. 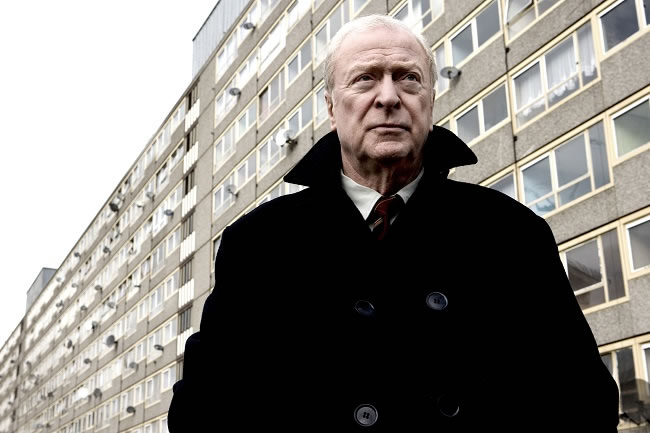 Holy endless IMDB page Batman! Adam West was the Batman of many peoples childhood. He was coveted with being the most camp of all the Batman's until George Clooney rocked up with rubber nipples in the Batsuit. Adam West is also working well into his 80's mainly portraying himself in the cartoon sit-com, Family Guy.

According to West's memoirs he was deeply saddened not to be asked to reprise the role for Tim Burton's Batman. Instead Burton opted for a smaller, less built, lesser chinned actor. 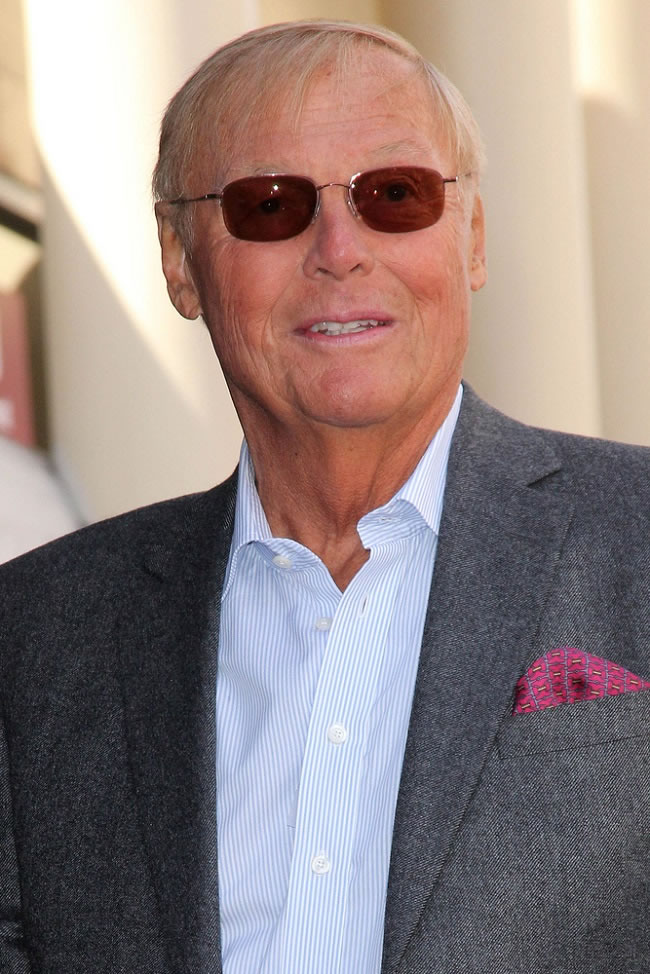 Yes the voice of Vadar himself. Born in 1931 James Earl Jones is still clocking up the credits, again mainly with voice over work these days. However, who can deny Jones for milking that cash cow when he has brought so much joy to Sci-Fi fans over the years.

The man who played Vadar, David Prowse, is also still kicking it too. Unfortunately his IMDB page suggests he may have been typecast into roles where his voice, body and face were entirely concealed and dubbed. 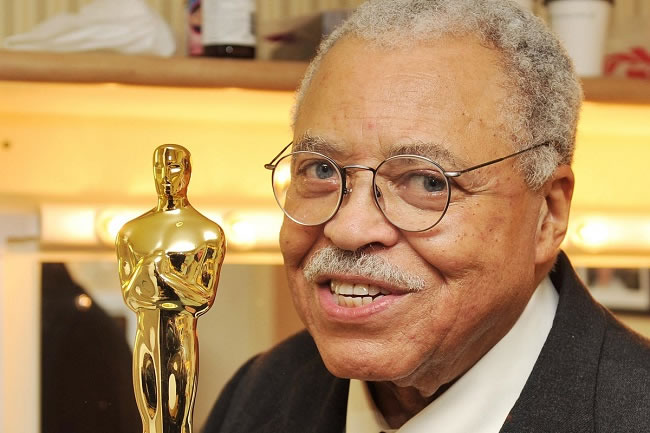 Born in 1931, Ian Holm is one of the pillars of the British acting academy. Once nominated for an Academy Award for his supporting role in Chariots of Fire, for many he will always be recognised as the Android that gets decapitated in the Sci-fi horror Alien.

But even scarier than that was the time he played Bilbo Baggins in the Lord of the Rings saga and then turned into a right nasty bleeder. This clip had me spit out my cornflakes when I first saw it. Check it out if you have the balls. 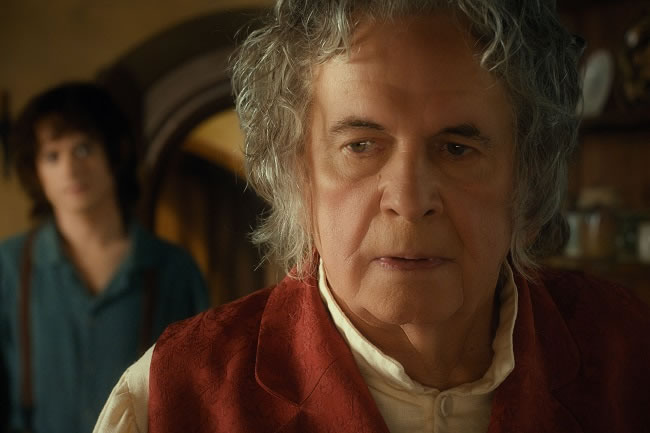