OUR FAVOURITE MENSWEAR BRANDS FROM JAPAN 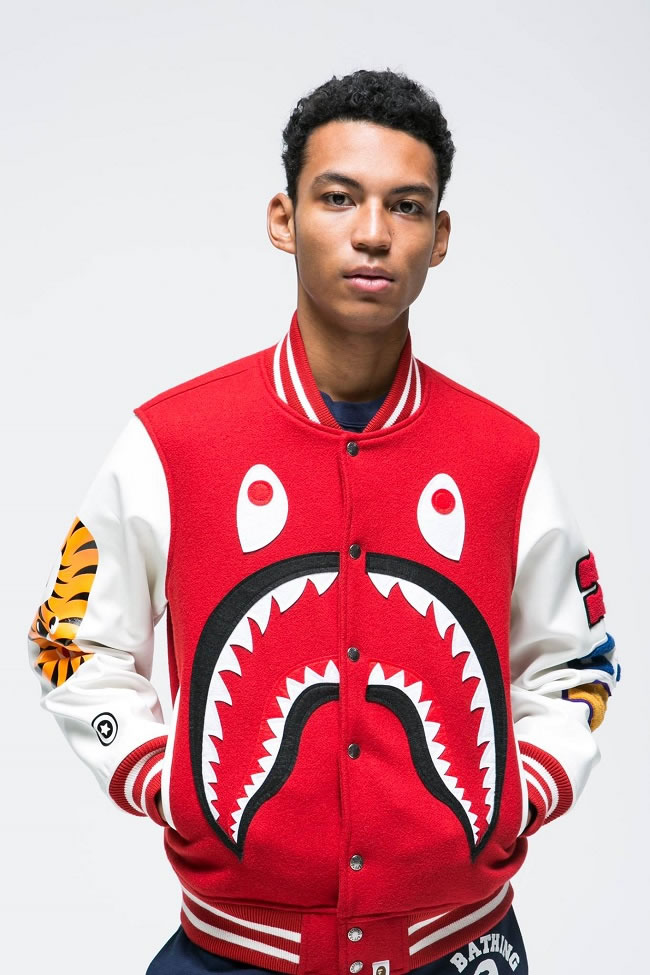 Japan has a crazed culture for fashion, sometimes nonsensical, sometimes game changing. With this in mind sometimes it’s easy to forget that many of the styles we wear today came from Japan. As more brands make it into our day to day lives, let’s take a look at the hottest ones on the market in 2015.

Recently finding its way into Selfridges, A Bathing Ape or BAPE is a Japanese clothing brand born in 1993. Founded by Nigo, a Japanese music producer, the brand collaborates regularly with big cultural names and even cartoon characters. Working mainly in printed t-shirts and jackets, BAPE is huge with celebrities having been worn by people such as Kanye West, Kid Cudi and Pharrell Williams. Nigo has gone on to become the co-owner of Pharrell’s new clothing line, Billionaire Boys Club which is also influenced by Japanese culture. 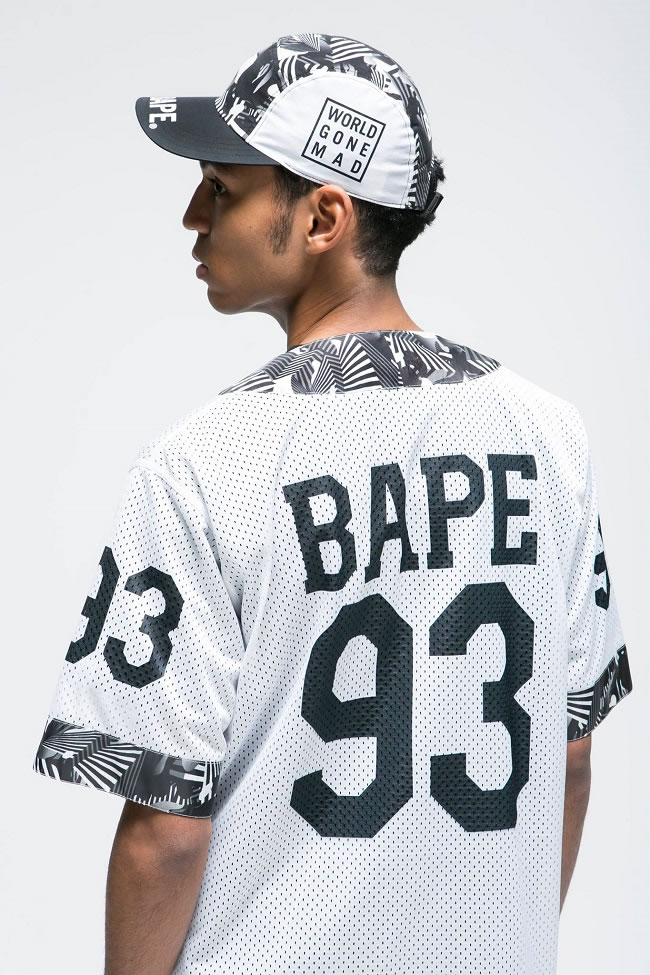 Founded in Japan in 1998, Head Porter specialises in bags, hats and accessories alike. This urban brand brings eclectic mixes of both colour and design, working to provide office fashion accessories through to luggage bags. Having worked in collaboration with Levi’s, A Bathing Ape and VisVim, it is a huge influential brand that caters to everyone’s tastes whilst encapsulating modern Japanese Culture. 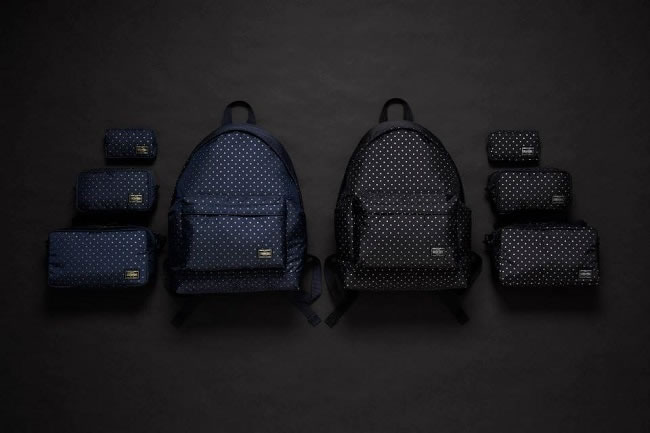 Undercover has something for everyone hipsters and traditionalists alike. Founded in 1994 in Japan, they specialise in printed shirts and winter jumpers/coats. Having not quite made it into the western markets just yet, they currently have two stockists in the UK, both in London. Their designs are simple yet elegant, with both the men’s and women’s collections on the cutting edge of new fashion trends. Watch this space. 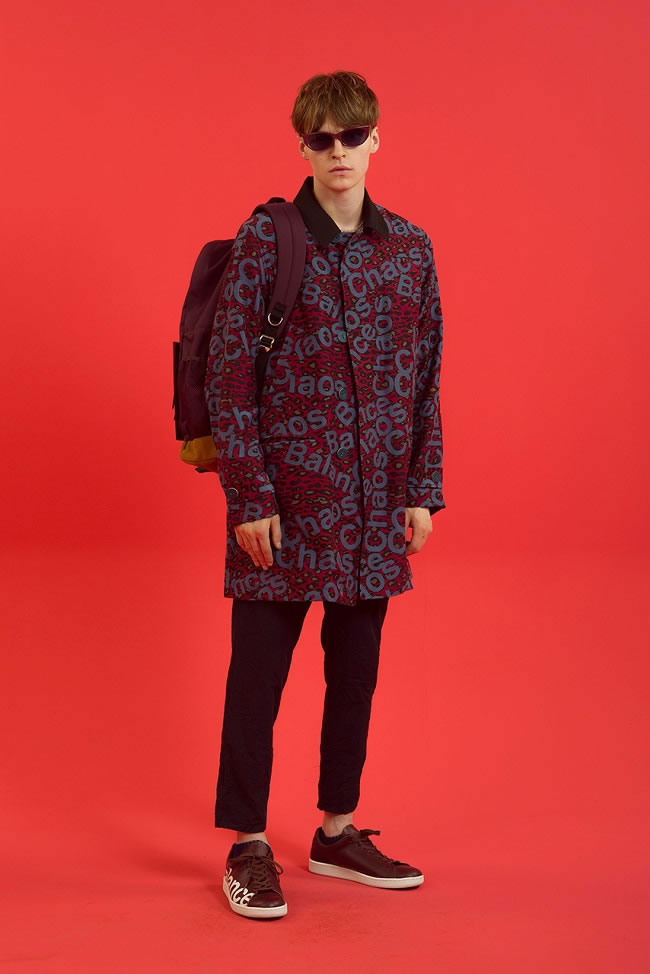 With Brad Pitt as a spokesperson for Edwin, and regularly featuring in ads, this company must be doing something right. Founded early 1947 their fashion has changed dramatically between then and now, but denim has always been at the forefront of this companies vision. Having invented "stone washed" jeans, they have now revolutionised the way the world’s denim is manufactured. 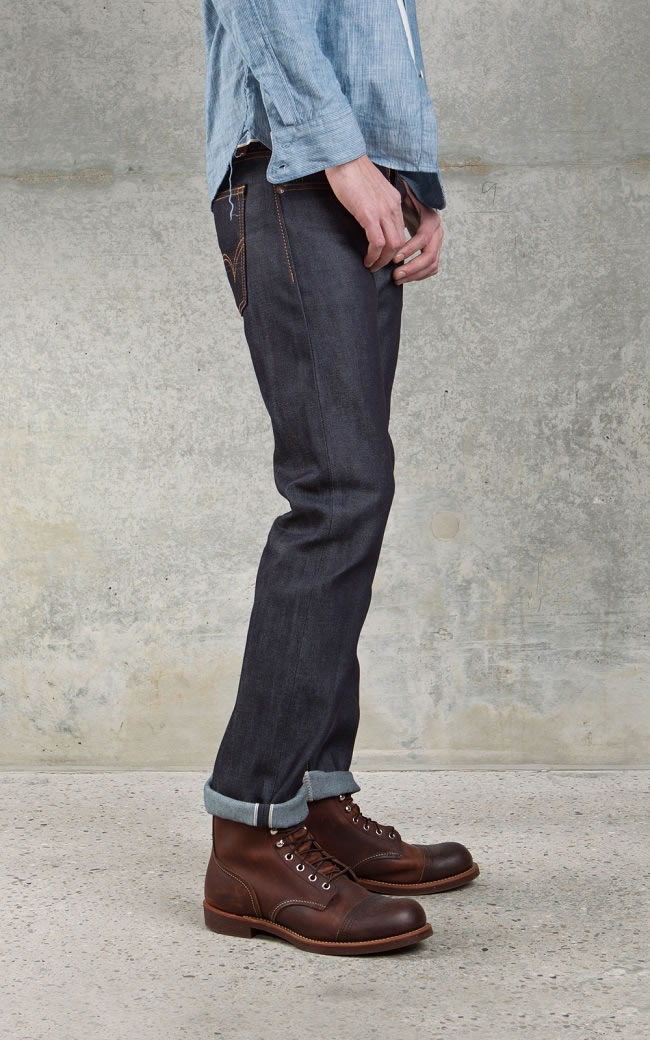 The brand Visvim is a lot like A Bathing Ape, but primarily deals in creating shoes and accessories. Starting as a small brand in Tokyo, its founder Hiroki Nakamura found that collaboration was the fastest and most effective way to bring in a wide audience and that it was vital to grow his brand through these means. Working ethically to produce shoes in an environmentally friendly manner, their materials are rigorously tested for quality control. Whilst a little progressive for some, their footwear looks great and fits great.