FROM SPORTING HOLIDAYS TO ADVENTURE TRIPS 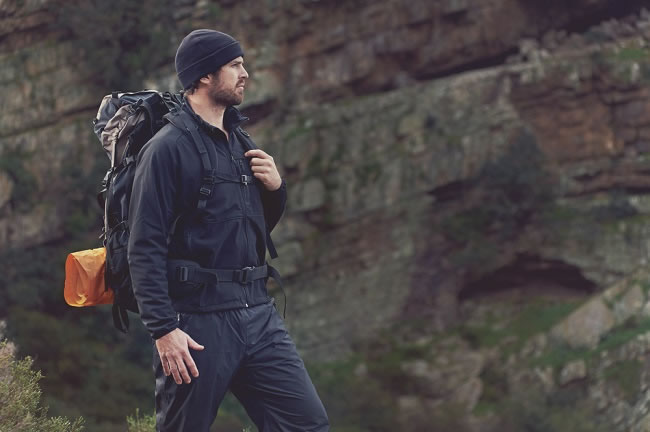 The male mini break is a diverse, exciting idea; time spent with friends or family, or perhaps even alone, in new and exhilarating surroundings. It’s a time to refresh and revitalise oneself and expand horizons, trying new foods, sports, cities and activities in one condensed spell of brilliance. So if you haven’t decided on a break for spring, now is the time to get planning – here are four ideas to get you thinking.

The capital always has plenty to offer for the discerning gentleman, and no two mini-breaks will ever be the same, simply because the city continues to evolve and grow. A weekend/short break in London could include shows, sport, dining and activities – the latter, for example, might feature rowing boats in London’s parks, drinking at a rooftop bar, bagging a bargain at Frank G Bowen’s auction house, or even taking a Jack the Ripper Tour.

For dining, the Standard’s Fay Maschler previews new additions to the restaurant scene here, including Korean street food and Turkish cuisine. Comedy names playing London this year include 'Weird Al' Yankovic, Kevin Bridges and Bill Bailey. From a sporting point of view the Rugby World Cup crashes down in September, the Three Lions will be looking to complete qualification for Euro 2016 over several dates at Wembley, while the conclusion of the Premier League Darts, boasting newcomers Kim Huybrechts and Stephen Bunting, hits the bullseye at the O2 on May 21st. 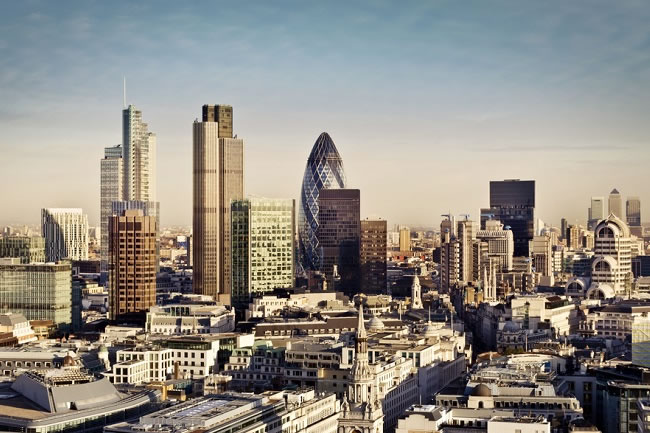 It’s possible in a week, on such a densely packed continent, to visit several countries in one drive or coach trip. A logical itinerary could see one visiting Poland, Germany and Denmark, or perhaps several Eastern European nations. You could rent a car and just drive through the channel tunnel, and keep on going through France, Belgium and Holland.

For individual city-breaks for 2015, British Airways is adding Krakow to its roster from May, while Easyjet is introducing flights to the beautiful city of Stuttgart and, slightly further afield, to Essaouira in Morocco. For a break of four or five days at low cost to America, Wow Airlines of Iceland may be your best bet, with flights to Boston and Washington DC from as little as £240. 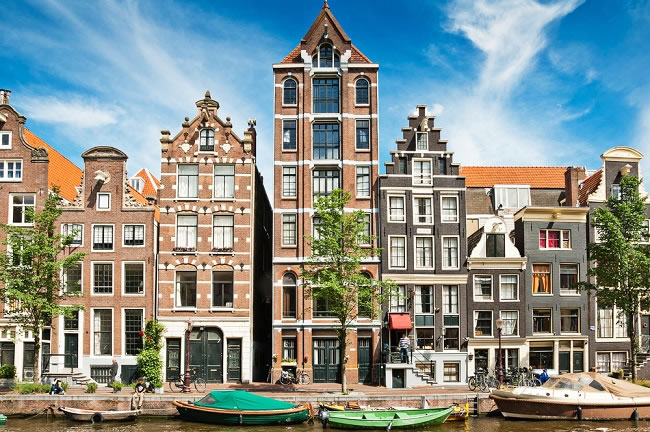 Golfing holidays are popular because they combine leisure and relaxation with beautiful scenery and night-time drinks in classy surroundings. Grab your equipment, perhaps from Snainton Golf, and head to some of the great golf courses that the UK offers. If Muirfield, St Andrews and Royal Birkdale are too pricey or exclusive, try dipping into Golfing Monthly’s ‘second 100’ list such as Ipswich, The Oxfordshire, Sheringham, and Berwick-upon-Tweed.

Further holidays with a fitness angle might take the form of tennis breaks, mountain biking, yoga or martial arts/Thai boxing, at top resorts across the UK, Europe and Americas. Not only will your body feel refreshed, but so will your tastebuds and stomach, with meals promoting low sugar, and a high content of high vegetable, nuts and lean meat. 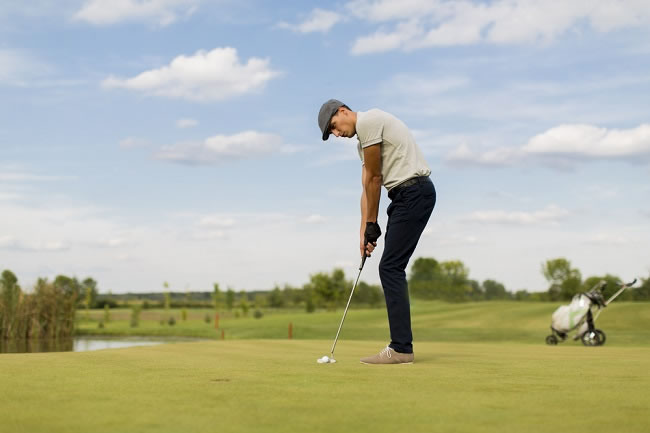 The adventure holiday can take many forms: staying in a cabin, trekking through a forest, segways around the lakeside path or kayaking in a UK lake, for example. The lure of the beautiful scenery and fresh air, and a beer or two in the evenings, is also not an unattractive addition.

For the ultimate adventure – and you may have to extend your mini-break into a mega break for several choices – check out this catalogue of adventures selected by the Guardian. From horse riding in The Pyrenees to extreme survival in the Scottish Highlands, these are breaks that you can remember forever and even put on your CV. 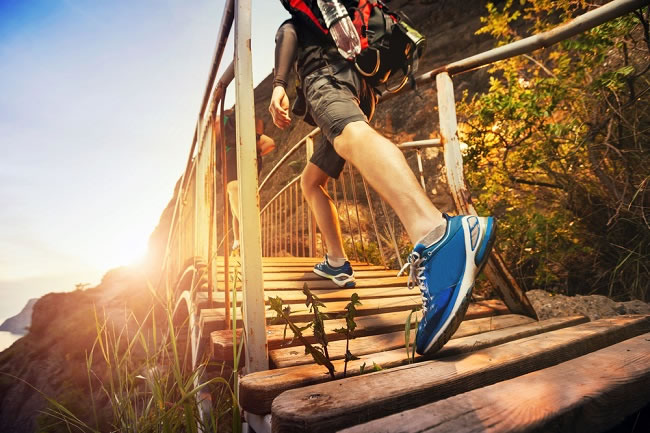