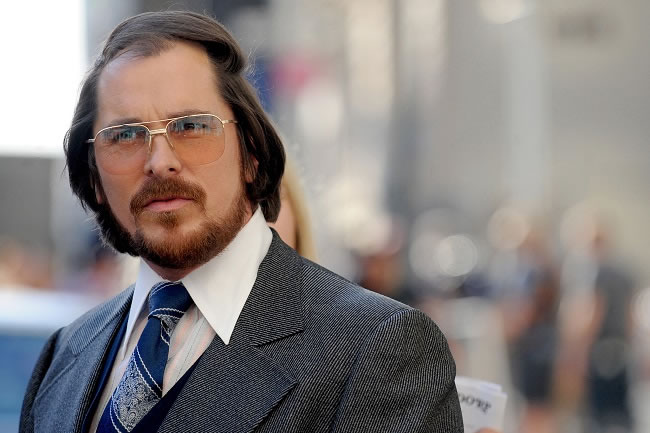 Christian Bale turns 40 today. He is undoubtedly an actor dedicated to his art, consistently juggling his weight for roles like Batman Begins, The Machinist and The Fighter. For those of you that are still struggling to shift the Christmas pud, here are some diet tips from Bale and other thespians who have had to lose drastic weight for film roles.

Please bare in mind that whilst crash diets could be hazardous to your health, it could also seriously increase your chances of winning an Oscar.

To lose the weight, Bale ate salads and apples, chewed gum, and smoked cigarettes. This could be a tricky one for those that have given up smoking for the New Year, or alternatively have never smoked. In fact most people that give up smoking reportedly put weight on. Tell your other half you plan on looking like Christian Bale, not only will she support your decision to start smoking again, she'll let you spark up in bed, in the car with the windows up, wherever you god darn please. 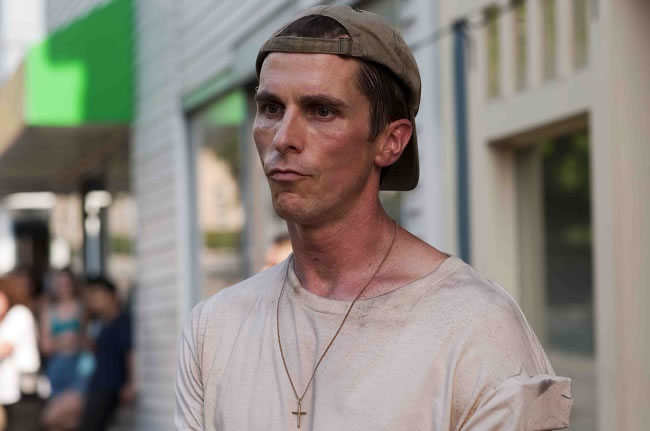 When Tom Hanks embarked on the mission to lose 55 pounds to play the part of Chuck Noland, a plane crash victim stranded on a deserted island, he drank tea instead of coffee since tea has fewer calories. This is one thing that helped him drop the pounds. Hanks also drank lots of water for the duration of this diet, and would eat large amounts of both vegetables and fruit. The major staples of his diet were crabs, coconuts and coconut milk. This diet later became famously known as the Castaway Diet. Tell your missus that you are going on the Castaway diet and need to spend at least 3 years on an exotic island without her. 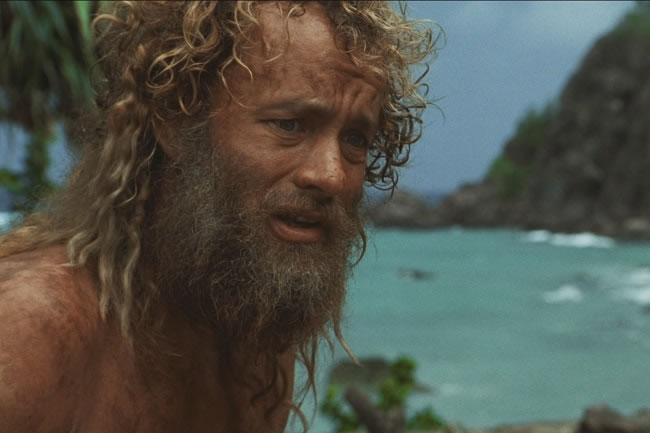 The Texas-born actor, chose to slim down to a tiny 9.5 stone for his Oscar winning performance. He survived on an eating plan of Diet Coke, egg whites and a piece of chicken a day. He also consulted a nutritionist to ensure he wasn't putting his health in danger. McConaughey admitted that losing the weight forced him to find new ways to entertain himself. So tell your spouse you plan on looking like Matthew McConaughey and she'll be more than happy to let you go fishing weeks on end with your mates. 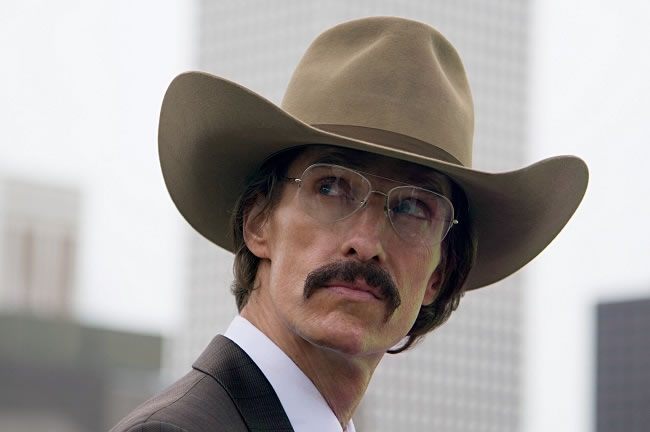 Chris Hemsworth is also having to lose the beef for his role in Ron Howard's new film, 'Heart of the Sea'. The film is based around the novel Moby Dick where sailors are adrift on a raft for 90 days and are forced to eat each other. On a diet of only 500 calories a day Hemsworth survived on a couple of salads and a few small pieces of protein. "That's kind of it and you go to bed hungry," Hemsworth said on the Jimmy Kimmel show. "And then you have like a fasting period of 15 hours, like you stop eating completely, and then you have little meals through the day." Tell your partner that you're on the Hemsworth diet and it will give you the perfect excuse to avoid her veggie lasagna. 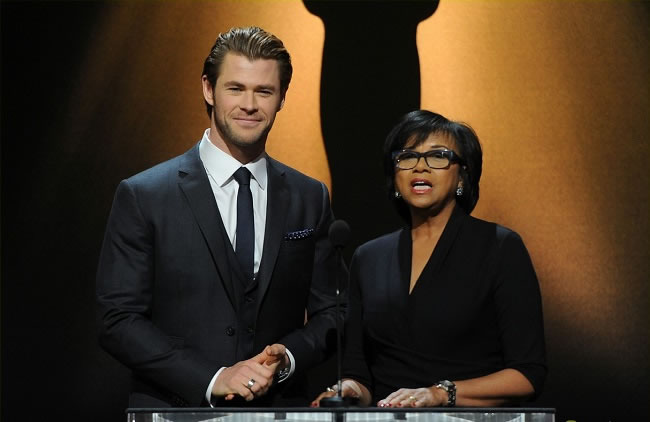