WE SPEAK TO THE CREATIVE DIRECTOR ABOUT THIS GLASGOW WATCHMAKER 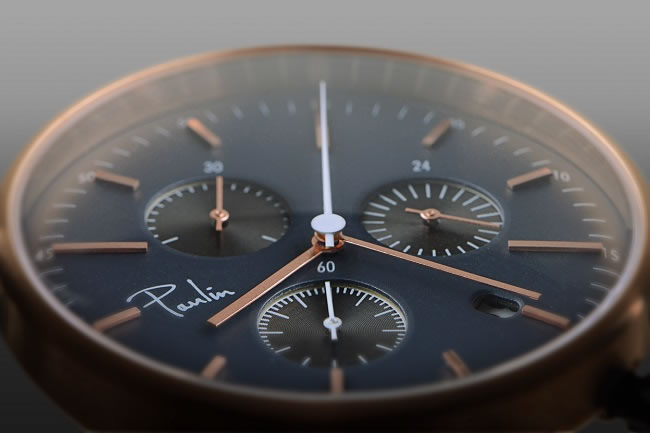 A particular watch brand which has caught our eye this month is Paulin Watches. Built in Glasgow whilst carrying a unisex appeal, they’re another watchmaker to join the team minimal camp. When we first saw one of their watches we could see similarities with Uniform Wares and Mondaine, however upon a closer look we were astounded by the great value price tag in comparison... especially since they’re the result of three years of designing and sourcing components to be assembled in Britain.

We got in touch and sat down with the brands Creative Director, Charlotte Paulin. 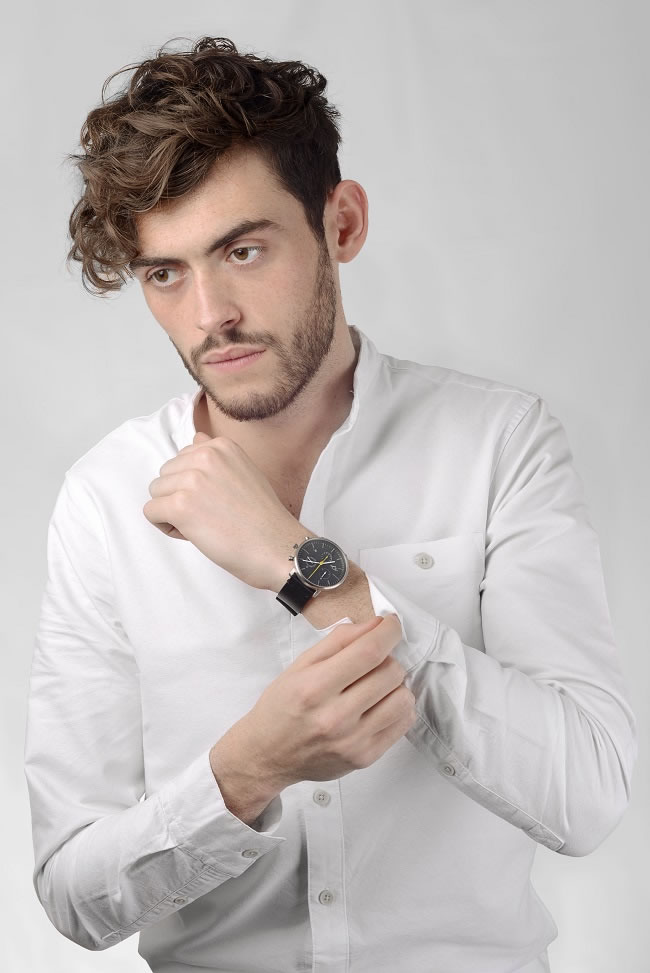 What inspires the latest watch collection?

“We’d noticed that a lot of watches were designed in one dimension, as flat objects. Many websites don’t even show watches side on. For us, the section was a big part of the design, and I think that shows in the C200 especially. On an aesthetic level, this collection is about working rich, deep colours and materials into minimalist, paired back design. We went through hundreds of prototypes, working out details like the weight and direction of brushing on sub-dials for example. Things which, individually, people might not notice, but all contribute to the appearance as a whole.”

Who is the typical Paulin customer?

“Varied, but particularly popular with architects and designers.” 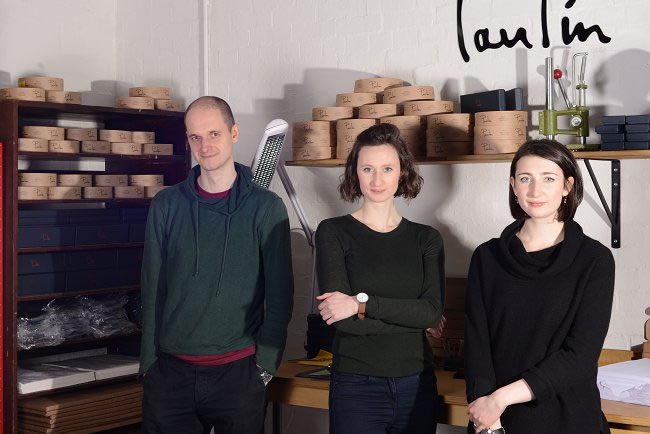 What challenges do you face manufacturing in Britain and is it expensive?

“To make a watch here from raw materials to the finished item would be impossible right now - unless you had bottomless pots of money and you brought in expertise and equipment from abroad. Nobody has made affordable watches on any scale in the UK since Timex, and they closed in ’93, so the knowledge and supply chain has disappeared. Our plan is pretty simple. Source parts from abroad, and assemble here. Once that’s going, make one part here and add it to the assembly line. Then another... It’s the only way we can do it, allowing us to work up to a decent volume to make manufacturing parts here in the UK feasible. In terms of difficulty, it’s not been easy because you’re doing something new, but we’ve got here.” 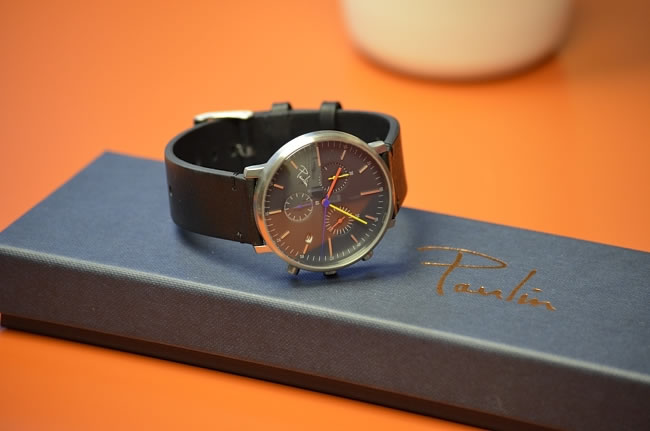 Watchmaking was once thriving in the UK, why do you think it fell?

“In the 1800’s half the world’s watches were made here. By hand. The Swiss got good at mass production, the UK didn’t, and British watches were priced out of the market. Today there are about 10-12 single watches completely made in the UK every year. For us, it’s very important that Paulin watches are affordable. To really compete globally and generate enough volume to create jobs, you have to be selling on more than sentiment.” 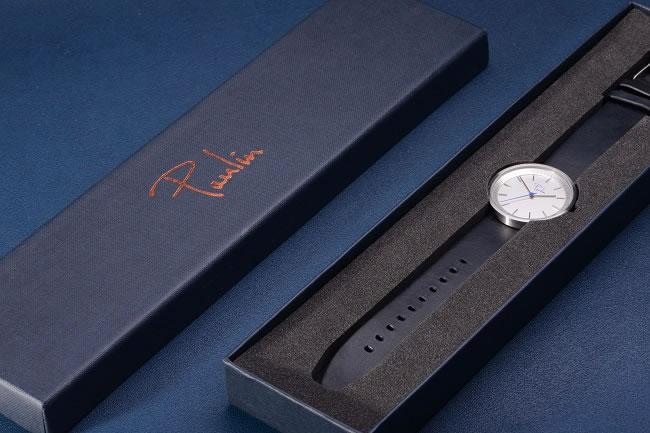 What other watch brands do you admire?

What other Made in Britain brands do you admire?

“Hiut denim has been very inspirational, as have the shoemakers in Northampton who are still going strong – that’s actually where we got our equipment for strap making.” 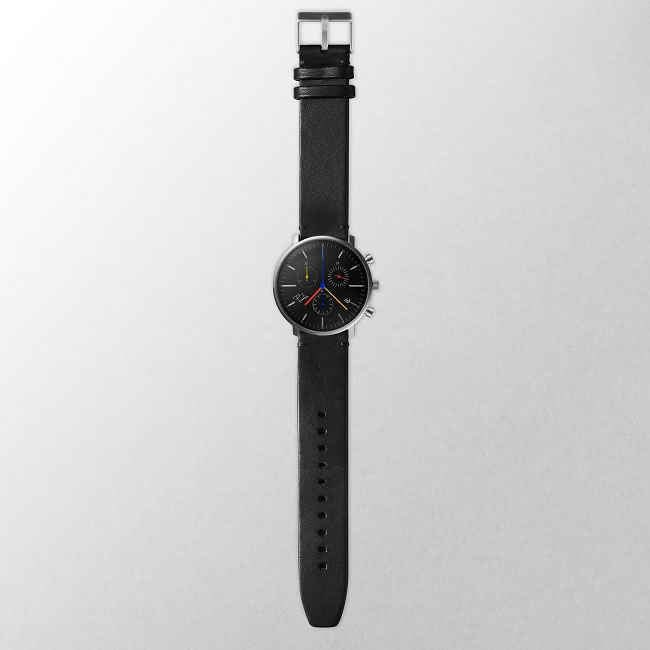 Tell us about how you started the brand.

“We’d been talking about making a watch for some time. When we discovered that to get them made you had to go to China or the Far East, the gauntlet was thrown down. It became a challenge - to make a watch in Glasgow! Shinola’s US story was a big help, showing it could be done, and we adopted their model of building up from assembly of imported parts through to, one day, full production.”