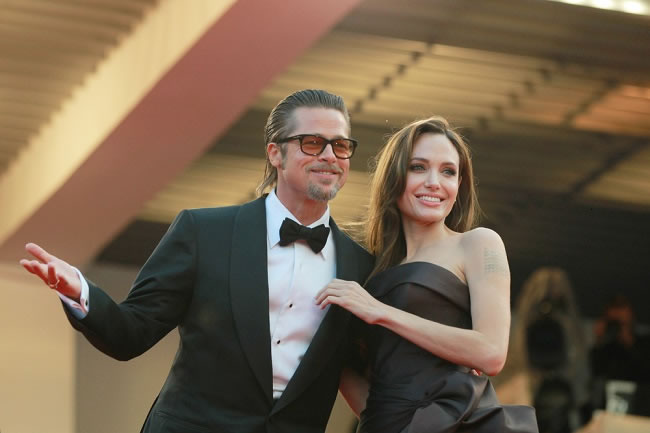 With February the 14th being the self-proclaimed most romantic day of the year, husbands, boyfriends, wives and girlfriends all over the world will be busy spoiling their other half rotten. It has developed into being one of the most important holiday days for businesses with lovers spending lots of money on presents and romantic gestures. But there is a fine line between spoiling one’s spouse and going a little OTT and we are going to take a look at some of the most mind-blowing gifts that take proving your love for someone to a whole different level!

If you thought chocolates and a romantic dinner was enough, you might want to think again! Let’s look at the top five most extravagant gifts that have been given on Valentine’s Day:

What? An olive tree. Who? Angelina Jolie to Brad Pitt. Why is it amazing? Because the tree cost a whopping £19,000 and it was 200 years old. How was it received? With gratitude as it joined the rest of the trees in their private olive grove at their French chateau.

The Sweet Scent of Love

What? Flowers. Who? Justin Bieber to Selena Gomez. Where from? A florist in LA. Why is it amazing? Because Bieber didn’t just buy a bunch of flowers, he purchased the entire flower shop and filled Selena’s house with flowers. How was it received? It’s young love, so of course she was over the moon! 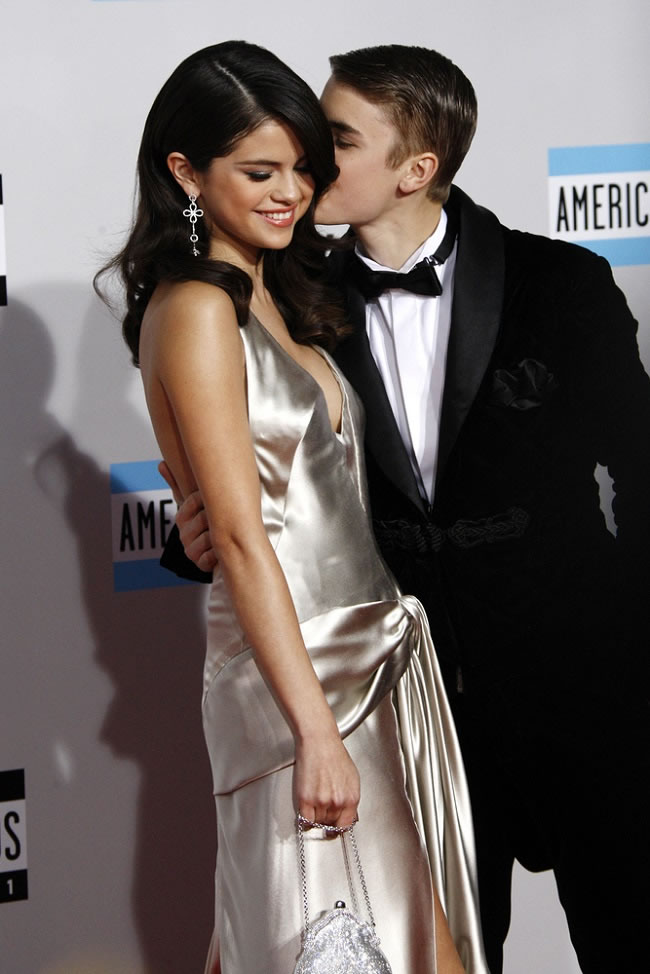 Golden Balls with a Golden Necklace

What? Luxurious Bulgari necklace. Who? David Beckham to Victoria Beckham. Why is it amazing? The necklace isn’t just any old piece of jewellery and at £5 million, this gift blows Angelina’s £19,000 olive tree out of the water! How was it received? How did Victoria Beckham react... with pure class and a lot of excitement of course. It was after all, an extravagant gift in every sense. 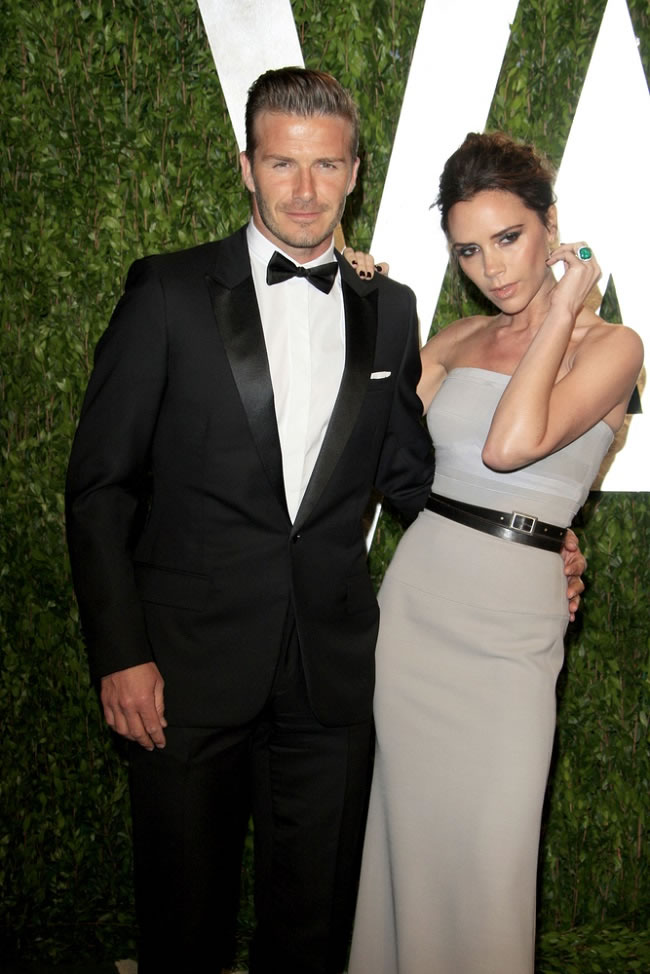 What? An antique carousel horse. Who? Courtney Cox to David Arquette. Why is it amazing? As it is an antique, the horse is expected to be worth around £30,000, which seems like an awesome gift to get on V-Day to us. How was it received? Hand-crafted, made from solid wood and hand-painted with brass poles – it’s safe to say David was highly impressed by his gift. 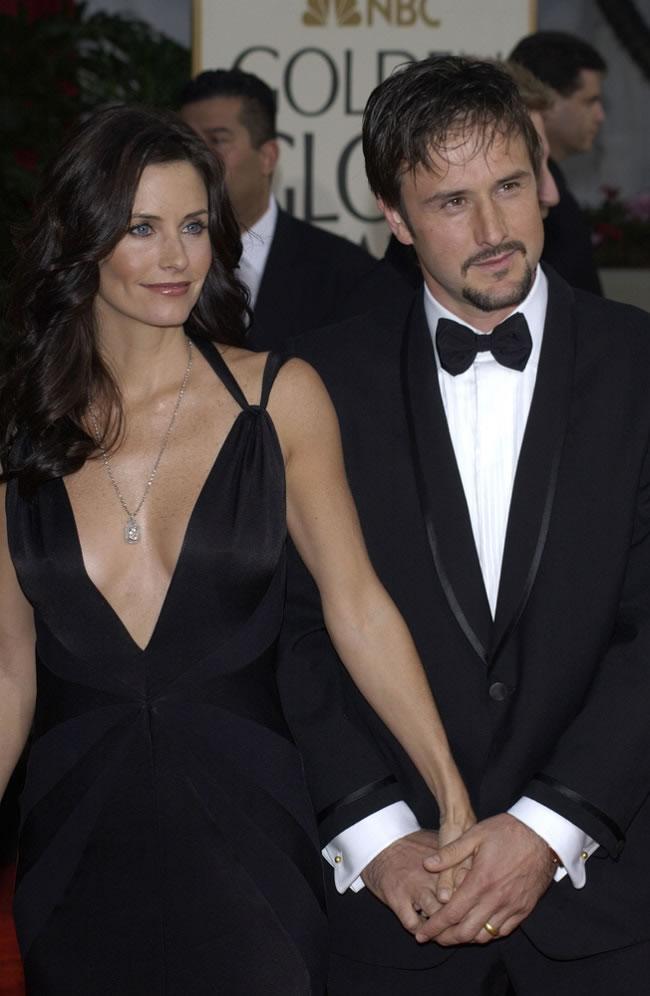 What? A Bentley Brooklands. Who? Katy Perry to Russell Brand. Why is it amazing? The lilac coloured car is a Bentley, need we say more? How was it received? The comic received the gift with great happiness and the car is still running smoothly, even though the couple aren’t, 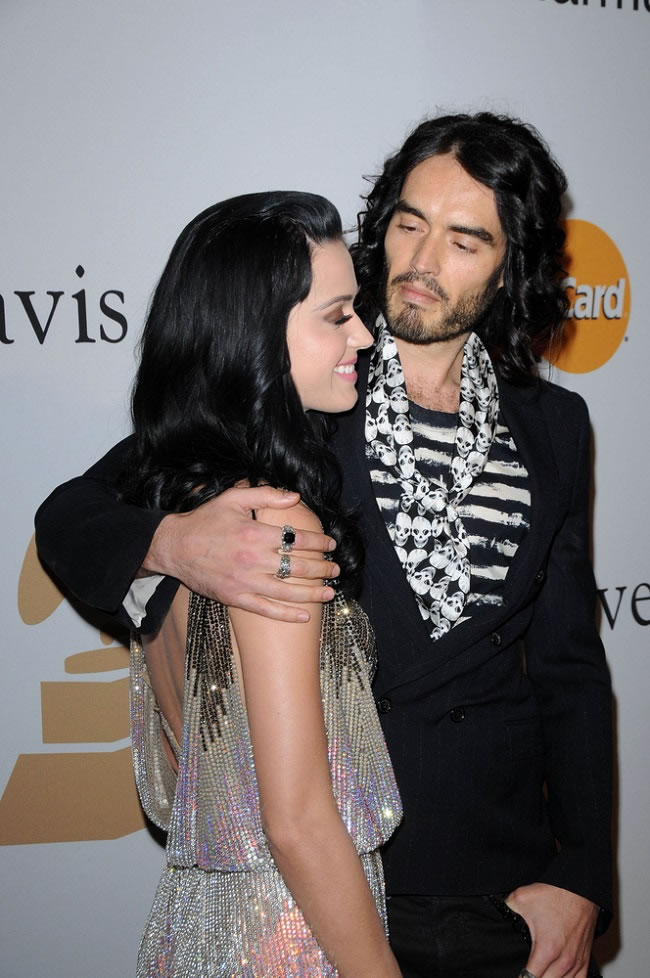 Surprisingly, a study recently conducted by Ladbrokes Casino for their new quiz shows that 57% of Brits don’t want to be proposed to on Valentine’s Day, as it is cliché and predictable. However, if they were given a Bentley or a multi-million dollar necklace, we are sure they wouldn’t mind being wooed next Valentine’s Day.