A TRIED AND TESTED REVIEW OF THE MAYFAIR RENOWNED ITALIAN RESTAURANT 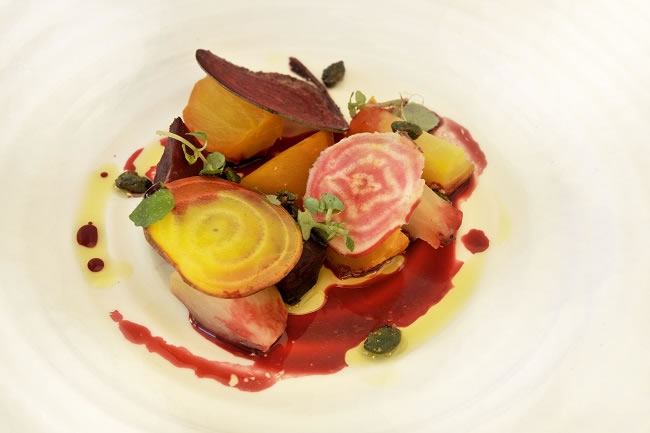 Once when I was young and had a refractory period that defined the original term 'bullet time', I was a staunch vegetarian. I sponsored a tiger, voted Green, and only wiped with recycled toilet paper. But then life happened. I started paying taxes, I found the sweet joy of a Texan steak and now the halcyon days of a meat-free diet and a firm moral compass is just a veggie fart in the wind.

However, never one to turn down free nosh, I chanced upon an invite to preview the launch of the new vegetarian menu by head chef at Gigi's Mayfair, Ivan Simeoli.

Featured two tiny potatoes no bigger than baby sparrow eggs, incredibly presented. Some dried crisps that looked like my mums pot potpourri and a green bread roll. I hadn't seen bread this green since stumbling upon a six-month loaf of Mighty-White in my old flatmates cupboard. My experience for green bread this time around was something quite different. A beautifully un-fragranced doughy-delight complimented perfectly with a salty-cream butter mouse.

"Would Sir agree the Pinot Gris 2012 would be a suitable wine for the dish?" Asked Erika the waitress. "You read Sir's mind." She hadn't. Secretly I was gasping for a pint of IPA but I didn't want to sound working class. The broth had a subtle undercurrent of coriander and the aesthetic of an unfurled beanbag. Despite having reservations of the egg-yolk inclusion, it was bravo to the broth and a powerful opening act. 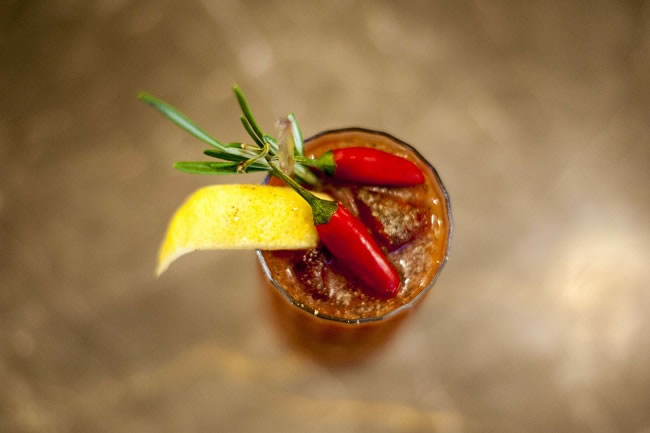 For me the beetroot is the Yoko Ono of vegetables. Often seen hanging around other interesting and talented vegetables, but not actually having an ounce of interest or talent itself. I'd imagine if I were a vegetable at a vegetable party, I'd get trapped in a very boring conversation with the beetroot. I'd be talking over the beetroot's shoulder, wishing I was hanging out with the onion or the sweet potato. However I have to appreciate that like Yoko, the beetroot has a fan-base, and this dish plays perfectly into that wheelhouse.

The potato mousse was incredibly potent and came within a whisker of derailing the entire dish. However the class and the experience of the charred vegetable tortilla, filled with ricotta cheese and leeks, soon eclipsed the verve and ambition of the mousse, and was not to be upstaged. Incredibly inventive and borderline masterful. 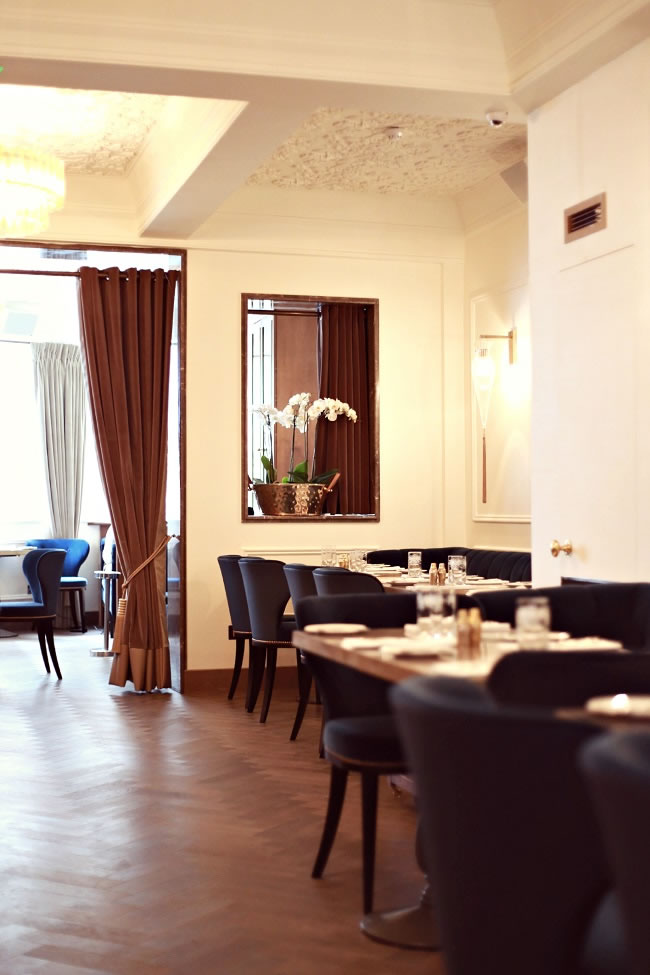 A superb headliner. Daring and bristling with abstract creationism. I left Gigi's utterly satiated, and after powering through half a bottle of Malbec, rather pissed.

Summary - the menu showed flare, diversity, and balls. I won't be going back to hugging trees anytime time soon, but I wasn't feeling the meat-void and didn't even think about hitting the kebab shop on the way home - which is a big compliment. 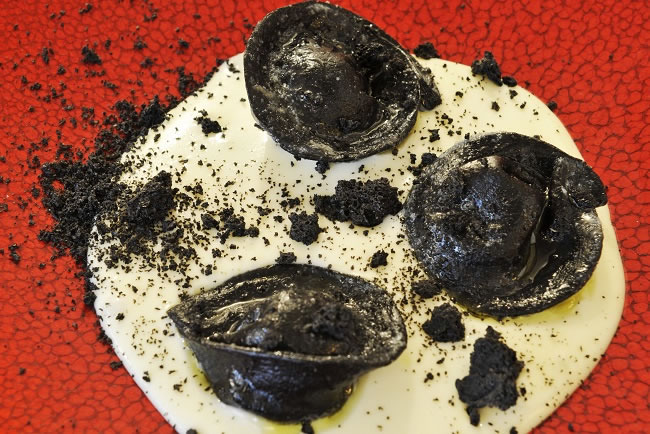