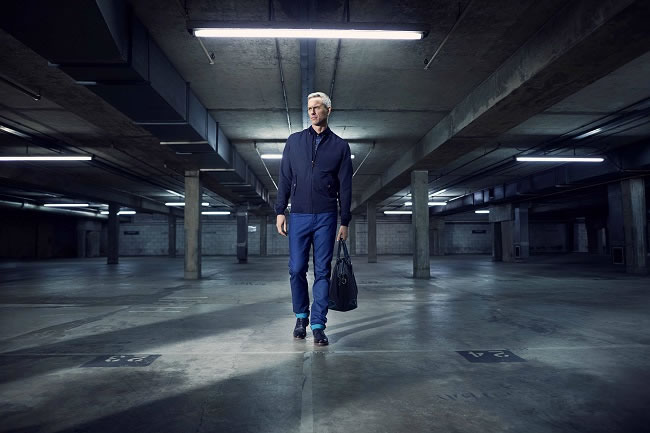 Following the great success of the AW collection, Ted is teaming up again with swimming Champ, Mark Foster to create a Spring/Summer T for Tall range... It was while admiring a masterpiece at the T&B Museum, London, that Ted’s friend in high places, Mark, became embroiled in a smash-and-grab-gone-wrong with the city’s notorious art thieves.

Throwing a sack over the gallery’s most prized Renaissance statue, the 'Loot It & Boot It' trio bid a hasty retreat to their getaway vehicle, a rather splendid 1973 Alfa Romeo with beautiful bodywork and a modest boot.

It was only then they realised their prize catch was in fact Britain’s most successful all-time swimmer (and occasional fox-trotter). 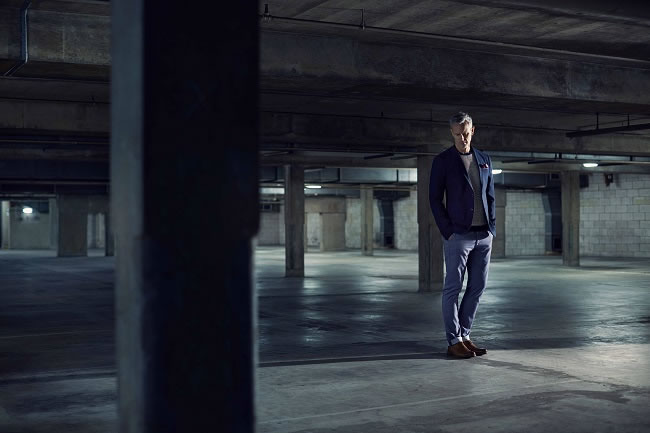 “How are we going to fit him in there?” one of the crooks quipped, pointing to the car... To be continued... Taking its inspiration from the mainline collection, T for Tall offers the 6’3” - 6’6” man a capsule wardrobe of summer essentials. From punchy romantic floral prints to oversized checks and patterned knits, SS15 captures the imagination with smart-yet-stylish looks.

This season sees the introduction of new styles to the T for Tall range. Swimwear in nautical stripes, enlarged checks on short-sleeve shirts and sporty bombers give the tall man an even wider, stylish offering. A head-turning colour palette refreshes classic styles with bold blues on suits and chinos, whilst striking yellow and colour-block knits inject playfulness. Adding the final touch to the collection, linen textures relax more formal looks. 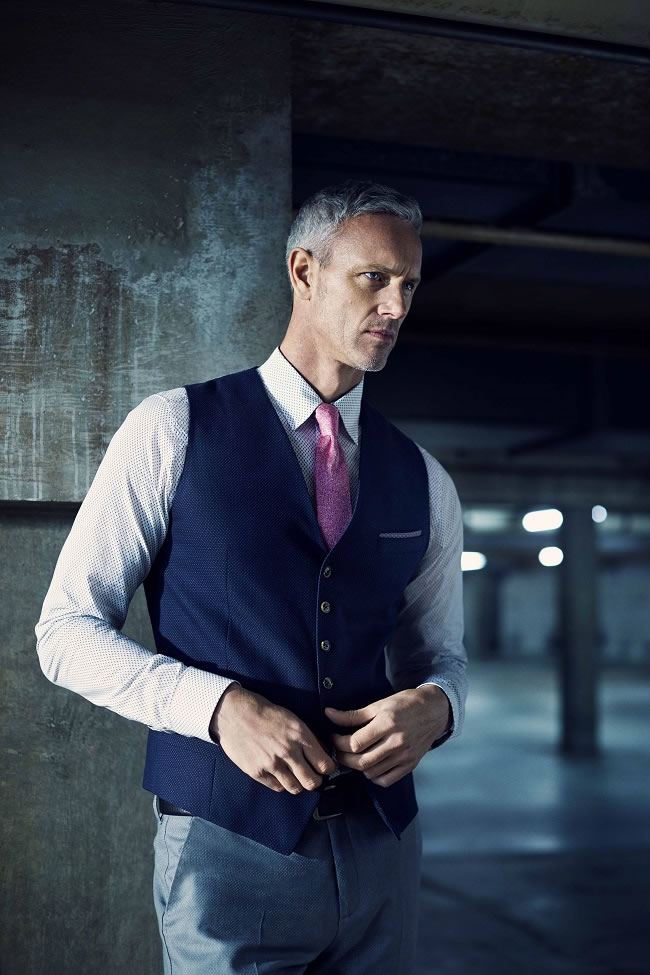 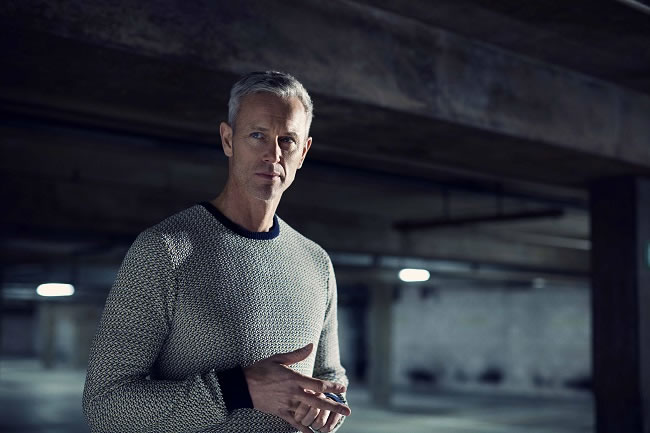 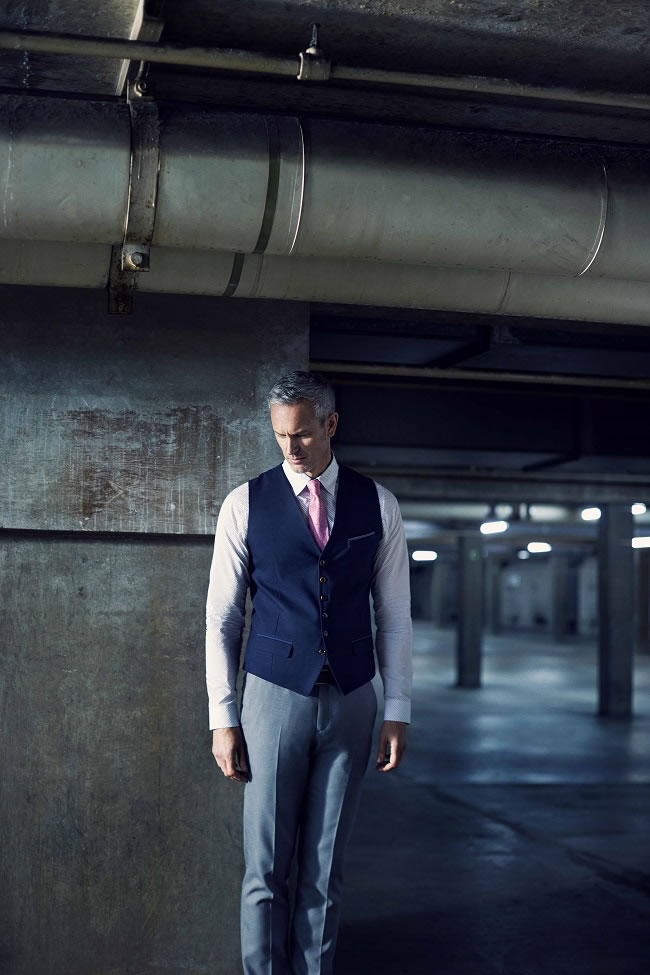 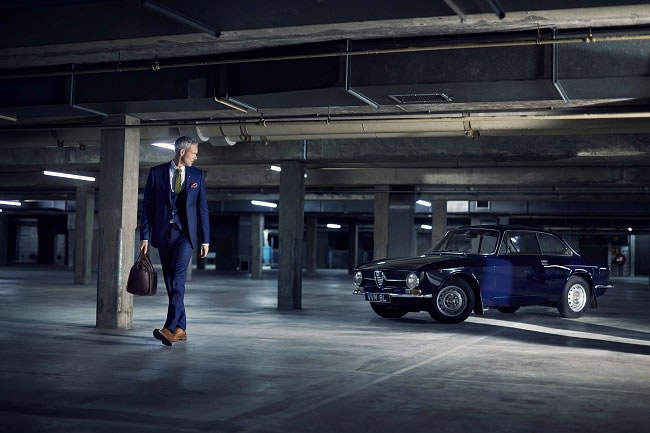 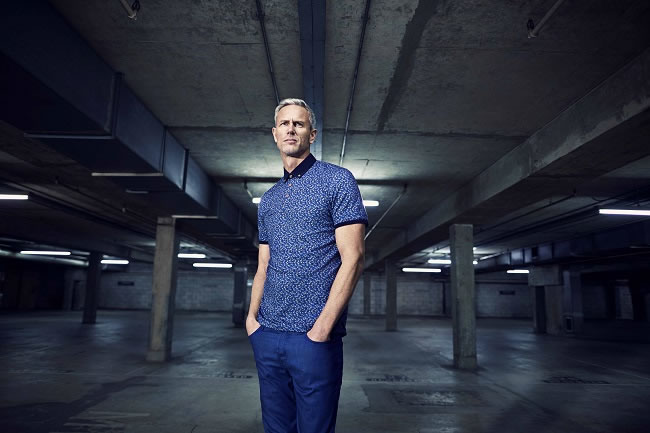