LAUNCHED AT 'THE GIBSON LOUNGE' IN FITZROVIA, LONDON 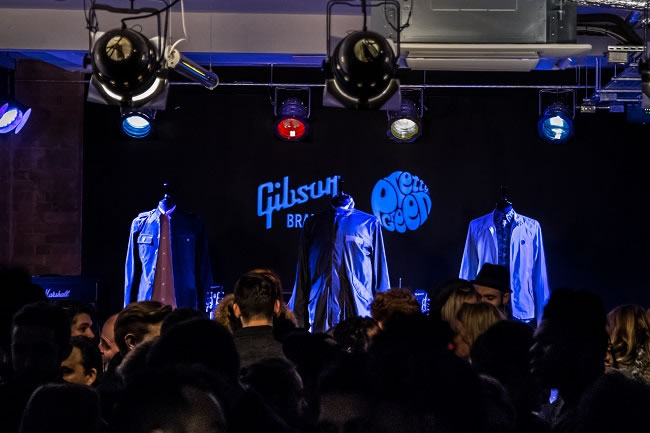 Imagine a room where all the guys look like extras from the film Quadrophenia and all the girls resemble a young Cilla Black. It felt like I was back in Manchester's notorious Hacienda club during the height of 60's northern soul, talking about whether it's cool to like both Sting AND The Police, Joy Division AND New Order, and whether you'd do Cilla Black in HER 60s as well as Cilla Black in THE 60s.

This was the backdrop for the shin-dig thrown by author British youth culture historian Richard Weight in collusion with rock star Liam Gallagher's fashion label Pretty Green, to celebrate the launch of the new book 'Mod: From Bebop to Britpop, Britain's Biggest Youth Movement'. 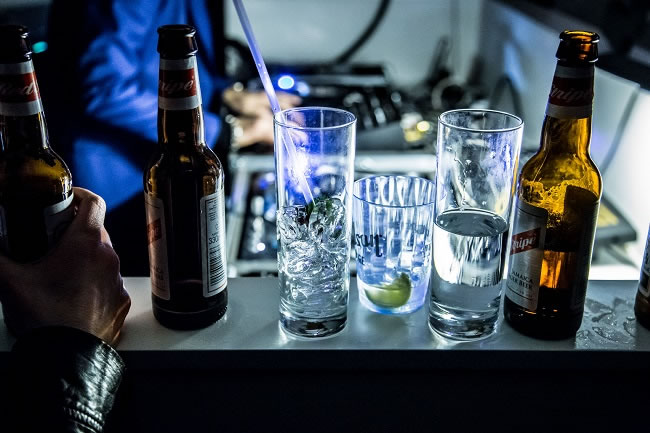 The book dips into the rich history of the British music scene, chronicling the most unbelievable stories of the last 50 years. Everything from Brian Harvey running over his own head, to Jason Orange from Take That slipping Lulu one. Of course I jest, but can you believe that Brian Harvey ran over his own head? That story still makes me smile. The book also traces the influence of the sixties sub-culture through key British music scenes, emerging fashion trends as well as global design movements. 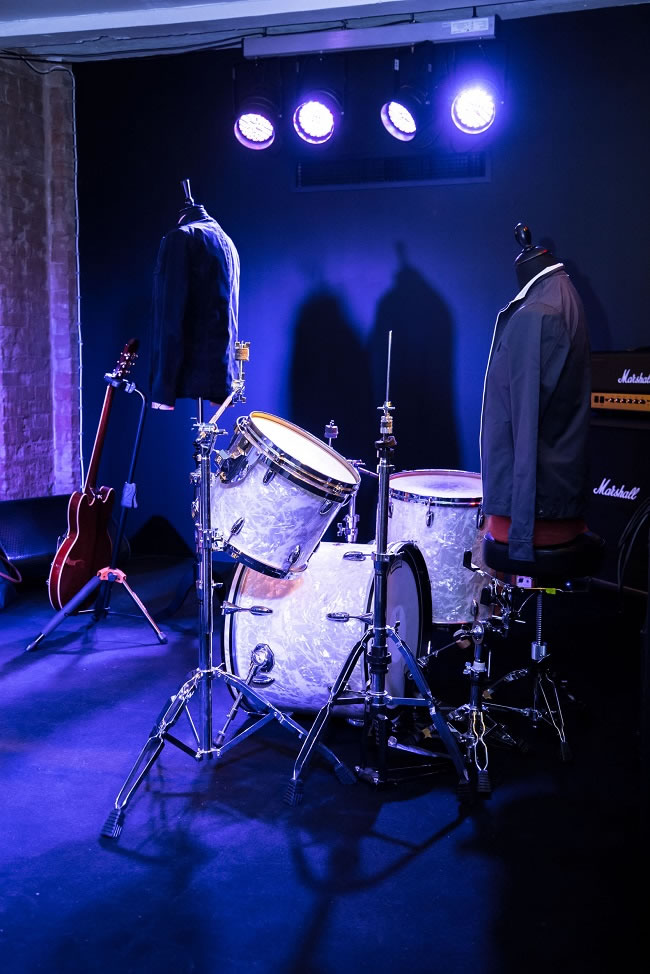 Perhaps a little too well-oiled as someone dropped a considerable amount of arse by the decks that literally hung around like a bad smell from 8.10pm to 8.30pm. A swift needle swing from Pretty Green to Pretty Brown. Fitzrovia favourite Bubbledogs created a retro hotdog stand to satiate the guests throughout the night. The dogs were a sweet relief as I had dodged dinner and was hoping for more than smoked salmon and pea vol au vents.

This private party celebrated pioneering British youth culture. Hosted at the Gibson Brands exclusive showroom 'The Gibson Lounge' in Fitzrovia, Central London, alongside a presentation of Pretty Green's new Spring/Summer 2015 menswear line. Stand out pieces from the range were the Corporation Monkey Jacket and the Deansgate Fishtail Parka. Overall this launch was a knowing nod to the nostalgia of everything that made the Mod era cool. Vintage clothes, Elongated sideburns, and the fit one from The Sugarbabes who I spotted by the DJ booth at exactly 8.10pm. I'm not saying she was directly culpable for the air-biscuit, but lets just say I did the "air-biscuit math." 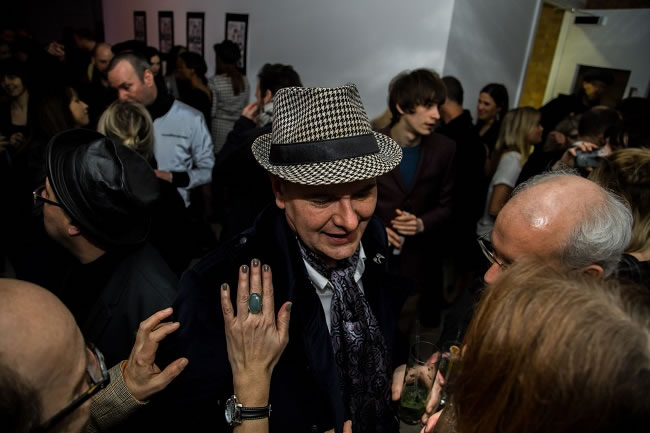 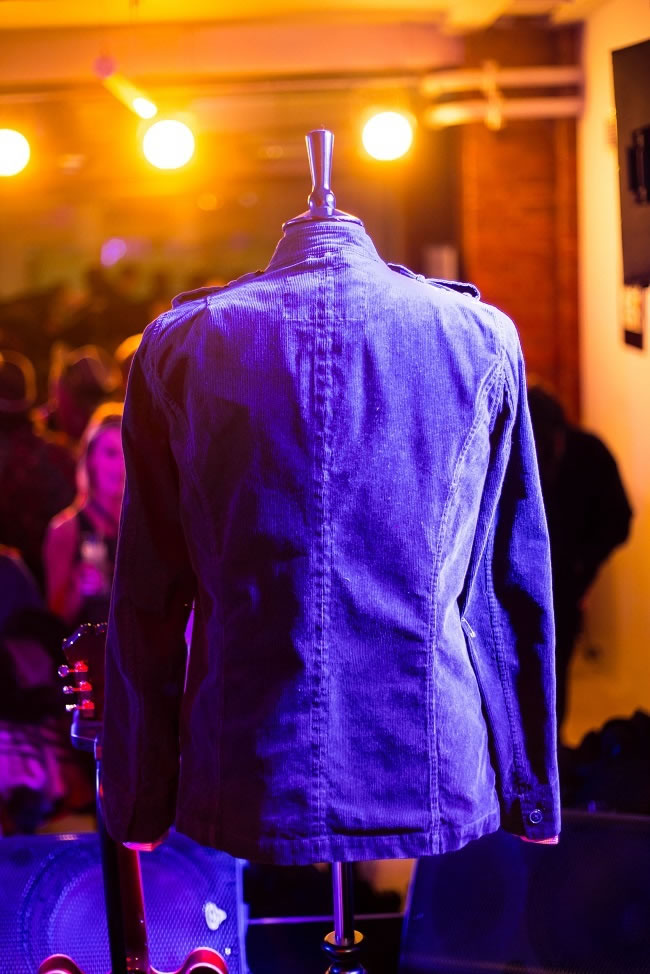 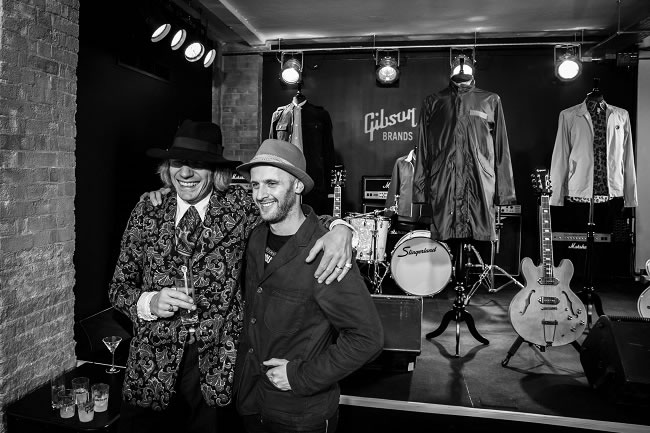 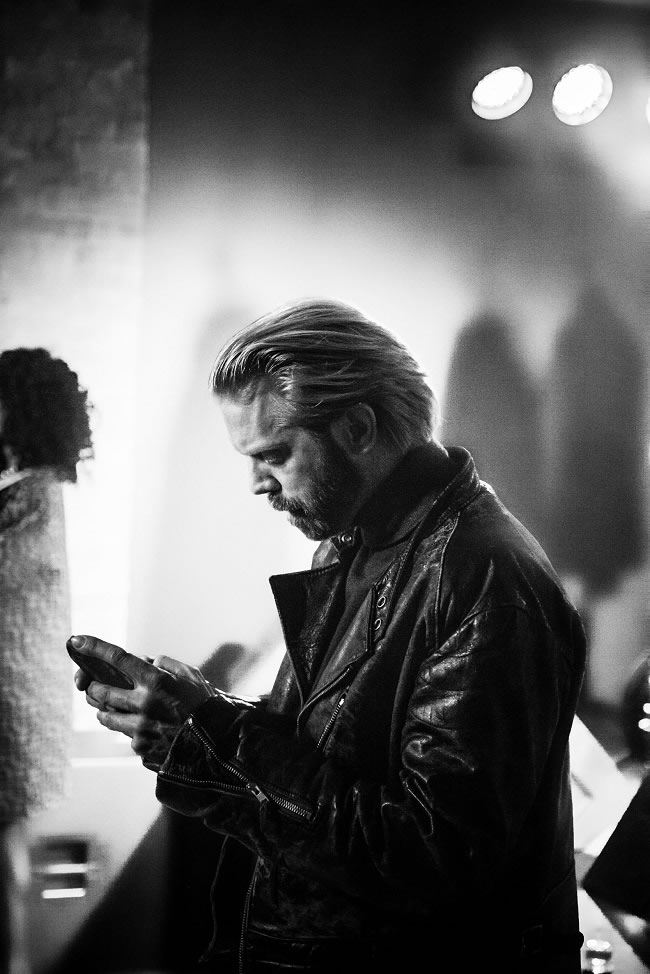 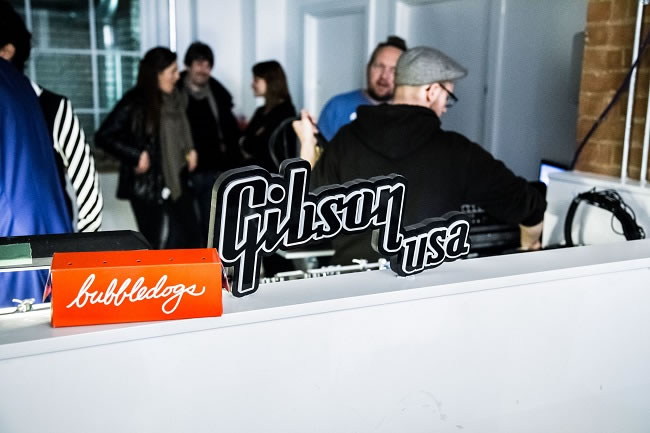 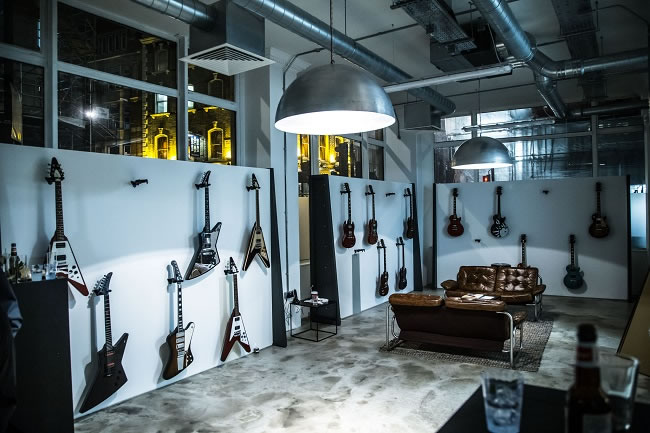