CELEBRITY INSPIRATIONS FOR THE MODERN MAN 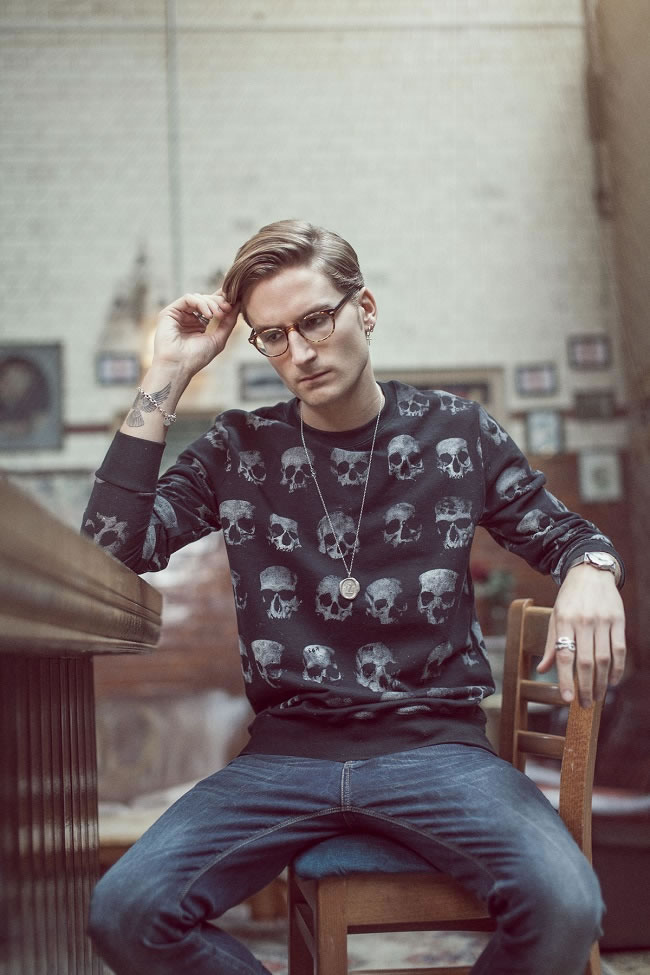 When discussing your favourite male style icons, who springs to mind? the well-known classics like James Dean and Steve McQueen, or do you think of the ever so admired David Beckham? Whoever you think of, it’s guaranteed they all follow the same stylist route; clean-cut, well-groomed, and suited ‘n’ booted right?

It’s the adventurous men who we often overlook; those who have grown into their style over the years, who aren’t afraid to be bold, make statements, and dress outside of the box. On this note, allow me to present some males who have upped their style game massively, proving proof that some style rules are better broken.

Best known as being Chelsea’s finest, and founder of fashion brand Serge DeNimes; Mr Proudlock certainly knows a thing or to about making style statements. Often seen creating clean, minimalistic looks mixed with both high-street and high-end, Proudlock creates the most versatile styles; never holding back on colour, layers or accessories.

He’s got a British Style Award under his belt, and out of all 5 of 1D, Harry Styles is no stranger to switching up his style game. From his early career days of dressing in Burberry suits, to channeling his inner Rolling Stone - think viscose shirts and silk scarves. As of late, Mr Styles is adding a hint of bohemian to his list of trends; paired with his trademark skinny jeans and Chelsea boots.

One of the most stylish men in rock, and the frontman of Arctic Monkeys, Alex Turner’s style has somewhat evolved over his musical career. From his days of rocking his classic biker jacket and pompadour hair, to his current rock-inspired classics of skinny tailoring, loafers and Cuban collar shirts. 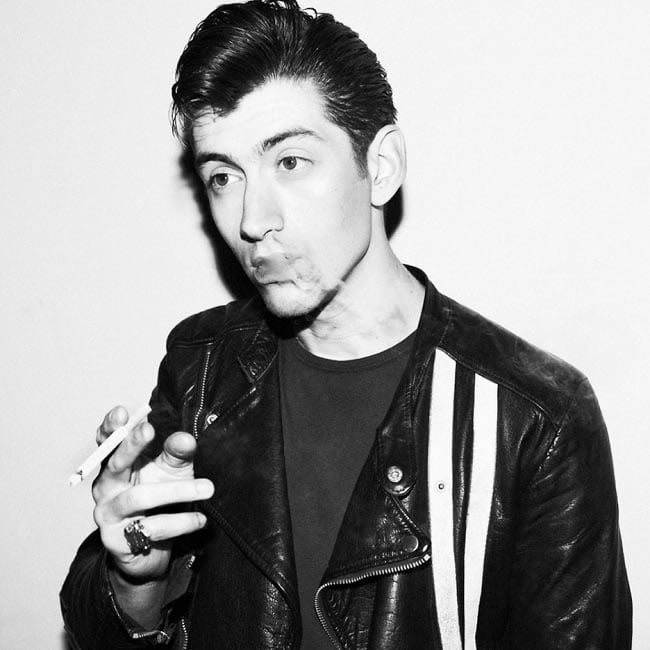 So there you have it, top 3 style icons who should inspire the modern man into remembering that sometimes being ‘timeless’ isn’t always best. Do you have any style icons who aren’t a follower of classic trends?