WHAT TO DO WHEN YOUR DRINK IS SPIKED

NEVER LEAVE YOUR DRINK BEHIND! 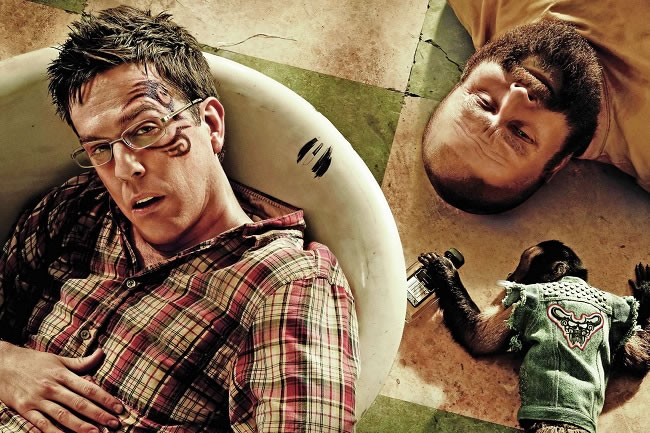 Have you ever woken up naked, zip-tied to a stranger’s radiator with a pool cue extension hanging out your ass?" Ok so I admit, it was risky material for a speech at my Nephews Christening. My point being the roofie phenomenon is extensively under-reported, due to victims being under the impression that there is no point going to the police because they’re embarrassed and feel they will be blamed, or by the time they realise it has happened the substance will no longer be in their systems.

Thanks to club rules such as “no drinks on the dancefloor”, and the wonderfully condescending “no drinks outside”, spiking is more prevalent than ever due to drinks being left unattended. Spiking isn't just exclusive to women or confined to the Oxmoor Estate in Huntingdon, Essex Police reports that 11% of drink-spiking incidents involve men. Tennis Coach to the stars Steve Smith had his drink spiked whilst out with friends at a top hotel in Mayfair. 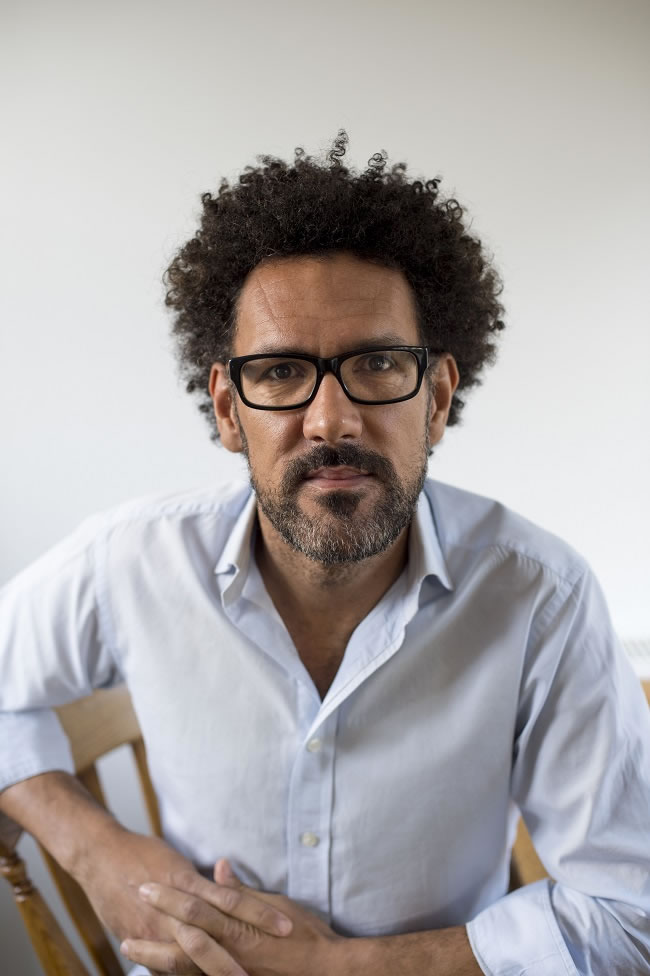 “When I awoke in the toilet, I immediately knew that I needed to find my friends," Said Steve. "Unfortunately, they had all left as they’d assumed that I had had enough and gone home. I still felt very ill, and thought my best option would be to book a room at the hotel, but the rooms were priced at £800, I simply didn’t have the money". Steve slept it off in an alley before negotiating a tricky train journey back to Ipswich the next day. "My brain felt foggy, I couldn’t formulate any real thoughts and everything was fuzzy round the edges. Honestly I haven't felt that bad since Henman lost to Goran Ivaniševic at Wimbledon in 2001, it was a horrific experience.” 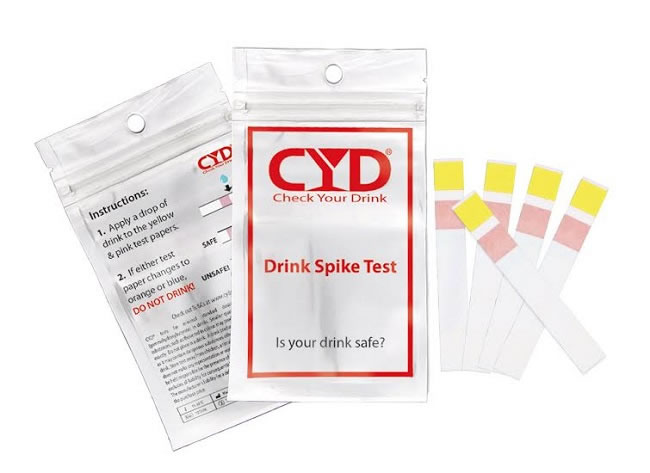 Thankfully, there is now an easy-to-use detection strip, which tests for both GHB and ketamine, and can be used to put people’s minds at rest if they suspect their drink may have been spiked. Check Your Drink aims to make people more aware of the dangers of drink spiking. Drink spiking not only leads to being zip-tied to a stranger’s radiator but can also lead to vulnerability to other crimes, such as assault or robbery.

A study of students at Bournemouth University, which was carried out by CYD, demonstrates how rife the drink-spiking phenomenon has become, with a staggering 1 in 4 having had their drink spiked themselves. CYD also conducted a survey at Bath University, which highlighted that nearly all (92%) students revealed that their main concerns surrounding spiking are when a stranger offers a drink, over half (54%) stated they would feel much safer in a bar or club if test strips were provided and 1% would much rather they skip the foreplay of having drinks and just cut straight to the sex. Admittedly that 1% was me and it was off the record.