A DAY AT THE RACES 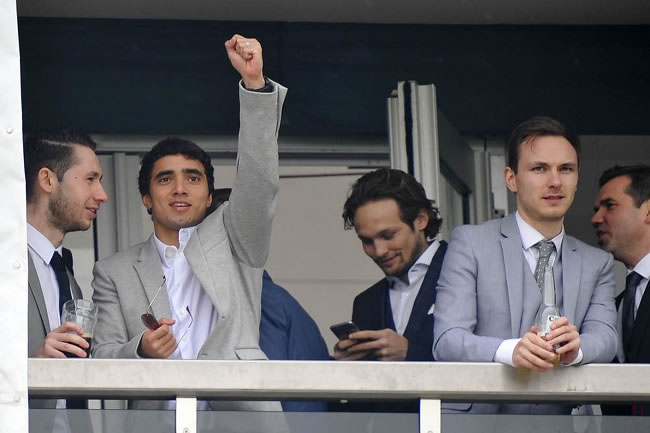 There is something for everyone when it comes to horse racing and you don't have to be addicted to gambling, alcohol or tweed to enjoy its fruits. Upon my arrival on the first day of The Cheltenham Festival, my first hurdle to negotiate was knowing my way around the race-card. Which tipsters advice should I keenly follow? Do I go for a jockey based on form or for sentimental reasons? Do I bet on the horse purely because its called Thomas Crapper? As I entered the Champions restaurant I was introduced to my assigned cocktail waitress that shall we say was, carrying the top weight.

I immediately opted for an entirely new approach to gambling which I have since coined; 'The Redford Method'. Inspired by the movie Indecent Proposal where Robert Redford has Demi Moore determine his bets "for luck" in an attempt to get in her knickers. Similarly, I had my cocktail waitress pick out a winner for me, and once a nag was determined I skipped down to the Tote and placed two quid on the odds-on favourite with a promised return of 34p after tax. Bosh! 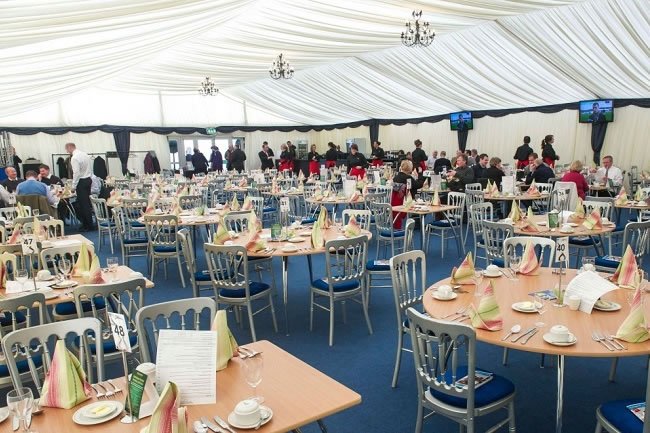 The first day of The Cheltenham Festival featured the most important hurdle race of the season, the Stan James Champion Hurdle. However it was the OLBG Mares hurdle race that caused the most drama when odds on favourite Annie Power ridden by Ruby Walsh fell at the last whilst clear of the field. I watched from the stand in stunned-disbelief as Annie Power ploughed head first into the turf. 200,000 race goers looked on in horror, the bookmakers looked on in delight, and John Inverdale looked on through rose-c*nted glasses (His words, not mine). It saved bookmakers an estimated 80 million pay-out in combined accumulators and cost me an entire two pound stake and a chance of wooing my aforementioned cocktail waitress. 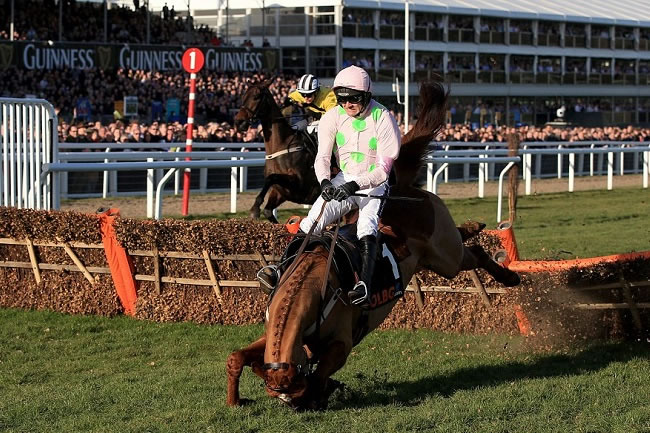 For those that are looking to truly enjoy every facet of a day at the races, be sure to visit the website of the course ahead of time and see what hospitality bars are available. The Champions Walk Restaurant at Cheltenham offers the chance to watch the horses take to the stage as they approach the course on the horsewalk and, for one of them, return as a hero. Guests will be welcomed with morning coffee and a champagne reception, followed by lunch consisting of a charcuterie selection, four bowl taster menu, cheese and afternoon tea. There is a complimentary bar including house wines, beers, spirits and soft drinks. 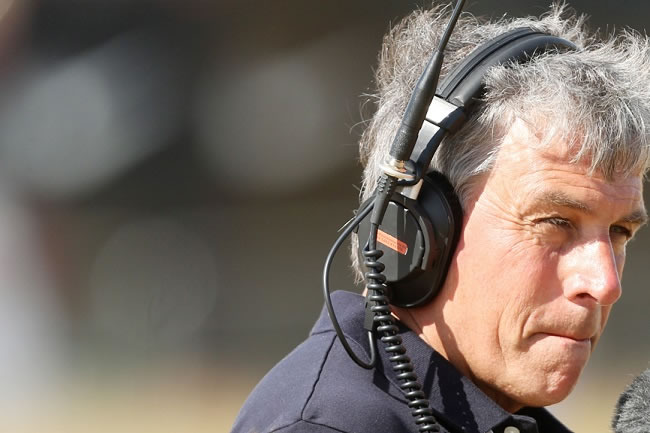 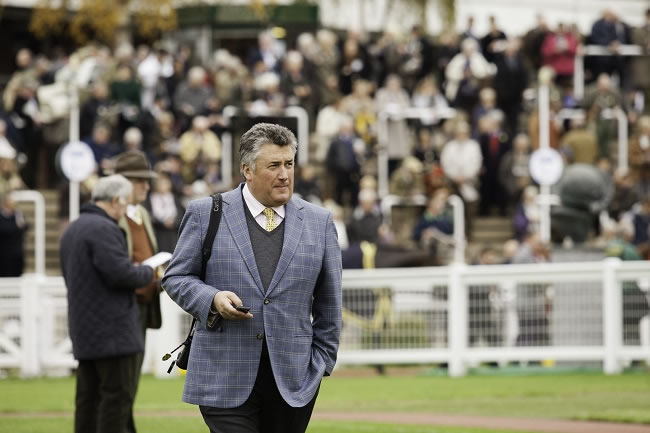 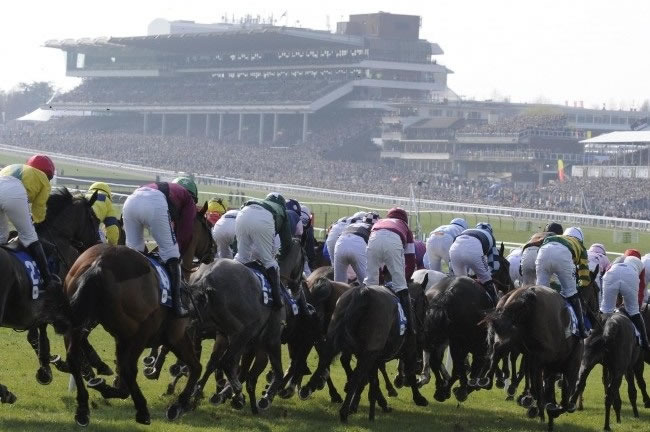