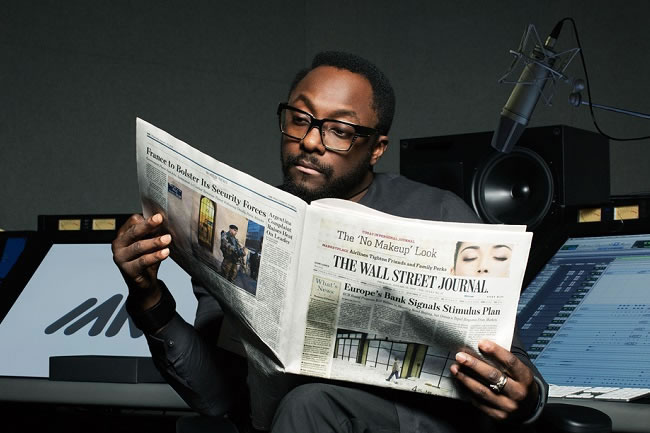 Ms. Burch, Mr. McDermott, and will.i.am represent the wide-ranging successes and interests of subscribers who reap the benefits of reading the Journal despite increasing demands on their time. Additional Journal readers will be joining the “Make Time” campaign during its run, including Mike McCue, Co-Founder and Chief Executive Officer of Flipboard and Zhang Xin, Co-Founder and Chief Executive Officer of SOHO China, the largest prime office real estate developer in China.

“This campaign highlights the value of making time to read the Journal, no matter how busy people are,” said Suzi Watford, Chief Marketing Officer, Dow Jones. “It also confirms that subscribing to the Journal puts you in a community with other ambitious people who prioritize being at the top of their game. Our subscribers are in very good company.” 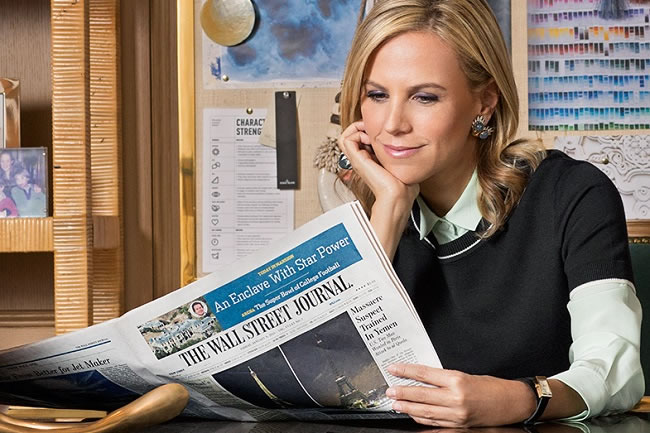 “Make Time” is designed to illustrate the essential personal and professional value of a Journal subscription. The campaign will roll out on digital, print and social channels before launching via television and out of home advertising.