THE WORLDWIDE LAUNCH OF A NEW SINGLE GRAIN SCOTCH WHISKY 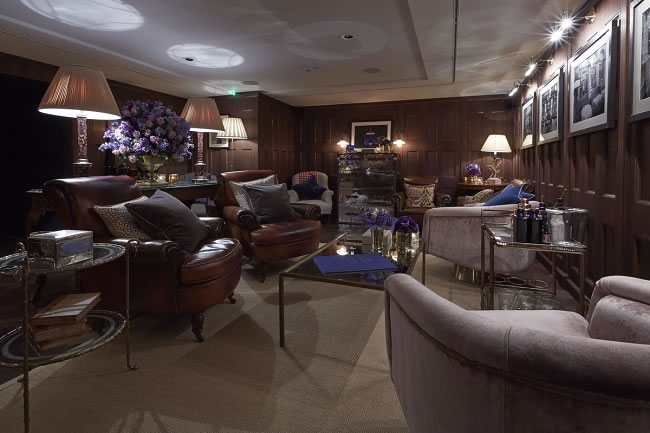 Diageo, a global leader in beverage alcohol, has announced the worldwide launch of its new Single Grain Scotch Whisky, HAIG CLUB. “Forget everything you thought you knew about Scotch.” says Dave Broom the whisky writer. I'm not entirely sure what Dave meant by that phrase but I can tell you when I left the Haig Club after 15 Haig Clubhouse Sodas, I couldn't remember my own name. Clearly I had flaunted the advice of brand ambassador David Beckham to "Drink responsibly." The distinctive and sophisticated new whisky, developed in partnership with global icon David Beckham will be available in bars, restaurants and retail stores in the United Kingdom and rolling out in the next few weeks in China, South Korea, Vietnam, Malaysia, Singapore and the United States.

“I am incredibly proud to have been part of the creation of HAIG CLUB,” said David Beckham. “I think we have made something really special. For me it has meant understanding how whisky is made and enjoyed and then working with some incredible people to write a new chapter for Haig.” 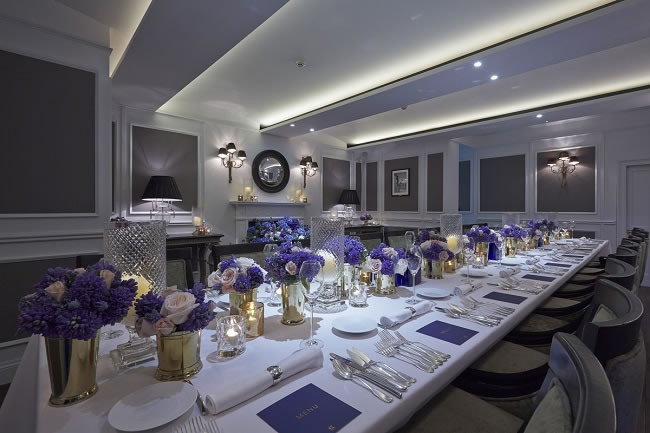 Apparently David did have reservations about the contemporary appearance of the square HAIG CLUB bottle. The blue glass bottle was inspired by the tradition of blenders using blue tasting glasses so the spirit can be reviewed on aroma and taste alone. Personally I'd quite like to see the girl that talked Beckham round. The one person on the planet that didn't nod like a Churchill dog when Becks opened his mouth, and even told him to quit his noise and leave it to the professionals, has to have one hell of a rack. 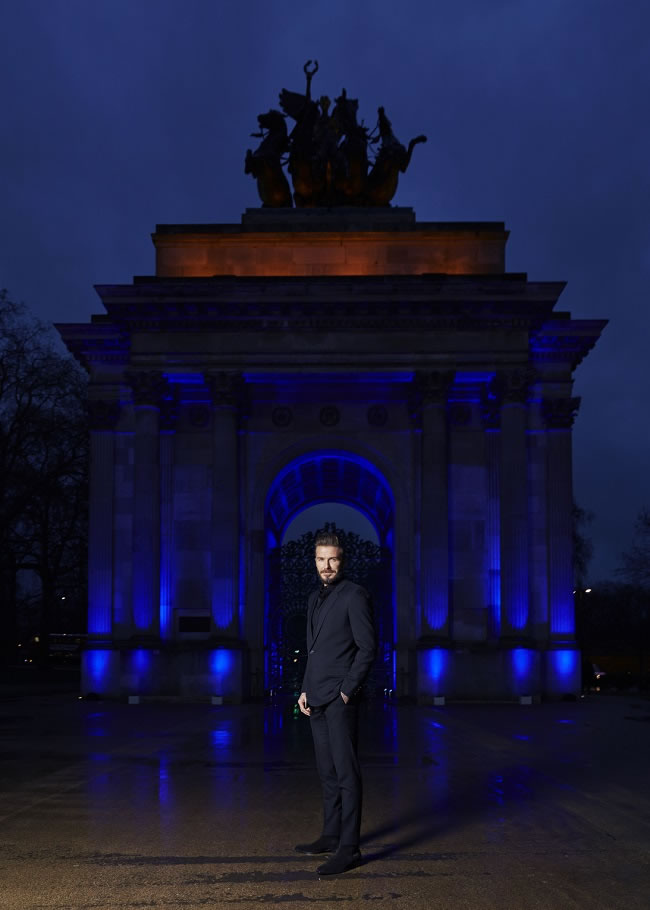 The Haig Club took a week-long residency at the Wellington Arch and transformed it into a rather swish interpretation depicted in the original Haig 'clubman series' adverts of the 1920s. When I checked my coat in at the door, I doubled back telling the lady I needed to retrieve a tenner from my wallet. "You won't be needing any money tonight sir," came the polite reply. "But how will I tip the strippers?" I asked jovially, laughing to myself, laughing alone. 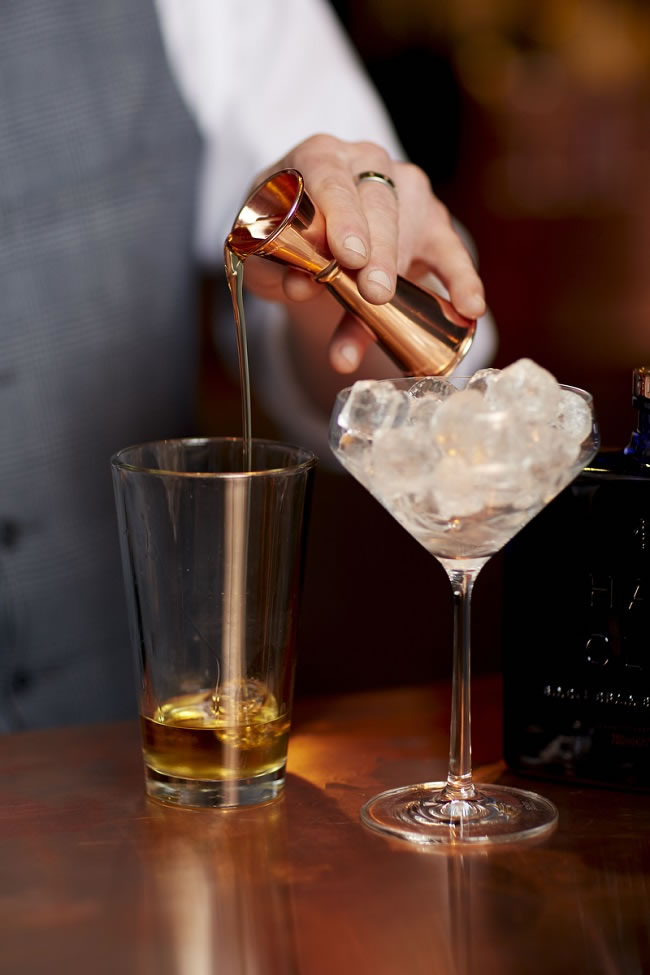 Inside, Michelin starred Harwood Arms designed a menu suited to pair with the clean fresh notes of HAIG CLUB. The dishes worthy of mention were the pressed wild rabbit served with prune and dandelion. Having previously owned a rabbit, I had mixed feelings on whether it was ethically suitable for me to eat one. I couldn't help get nostalgic thinking of Rambo (my rabbit) as I washed down one of his own with a Haig Club High Tea cocktail.

During my student days, Rambo would roam every corner of my rat-infested hovel, chewing through my Nintendo leads and leaving tiny heaps of sh*t in my slippers. I was crushed when Rambo passed some years later, however I begrudged paying the vets £200 to dispose of the corpse. So I placed Rambo in a shoe box and put him out with the recycling. Had I known how delicious he would have tasted I may have thought differently. 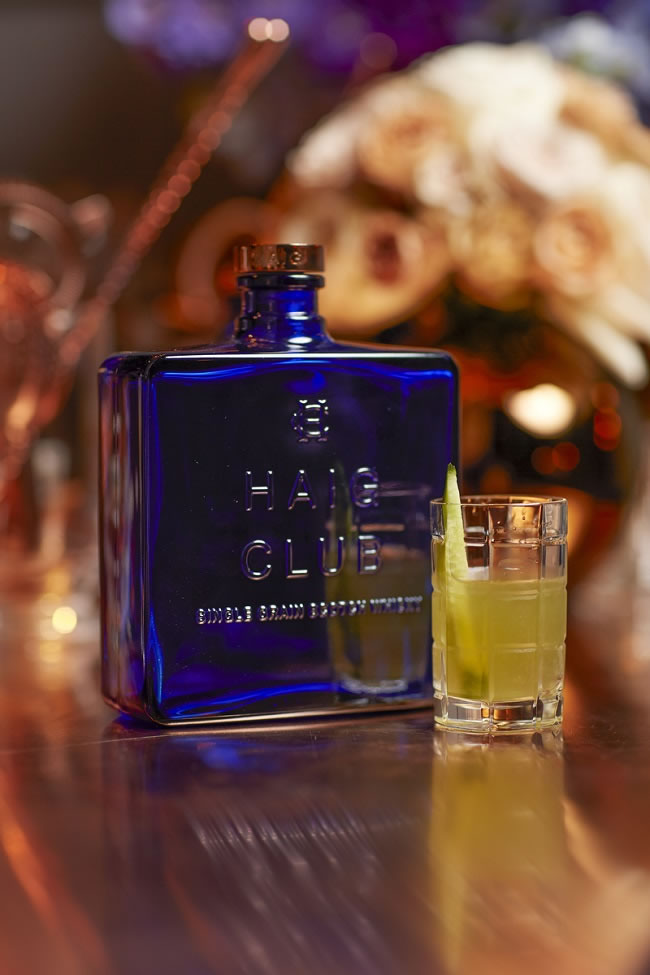 Next we moved onto the Fallow Doe with pickled walnut, complimented with a Haig Club Shrub cocktail. Upon learning that Fallow Doe is a form of venison, I saw this as my opportunity to crack on to the cocktail waitress. I pulled her in and said "I was offered 20 quid for 8 legs of Venison, do you think that's two deer?" She laughed politely before declining my offer to exchange numbers and went on an endless cigarette break. 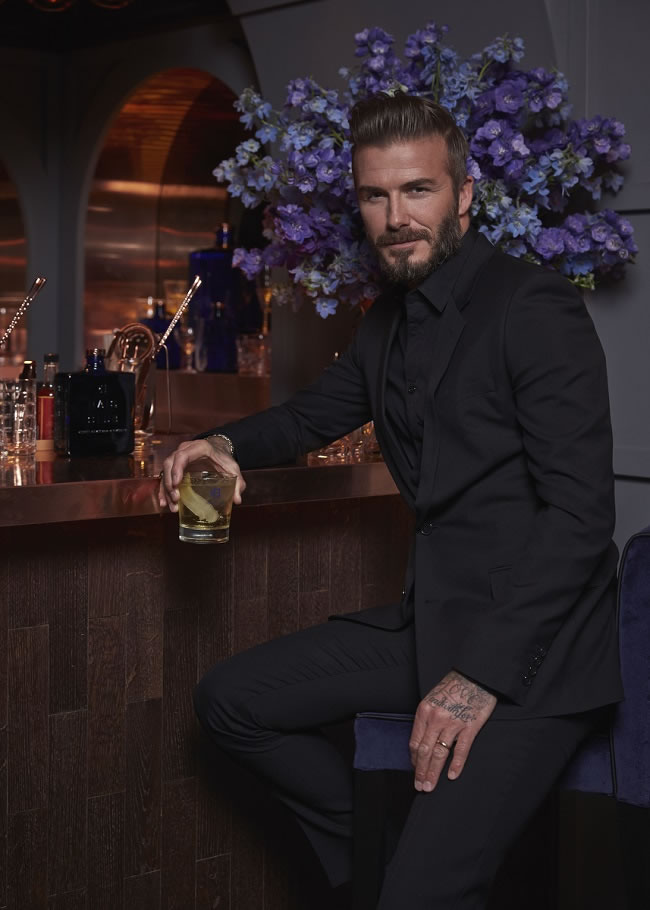 HAIG CLUB is a whisky crafted to appeal to people who are new to whisky and whisky connoisseurs alike. "This is a whisky that welcomes in a new era for Scotch," said Kathy Parker, Senior Vice President, HAIG CLUB. "The rise of Single Grain Whisky has been both predicted and eagerly anticipated by whisky experts in recent years and with HAIG CLUB we are thrilled to give this hidden gem the attention and appreciation it deserves.” 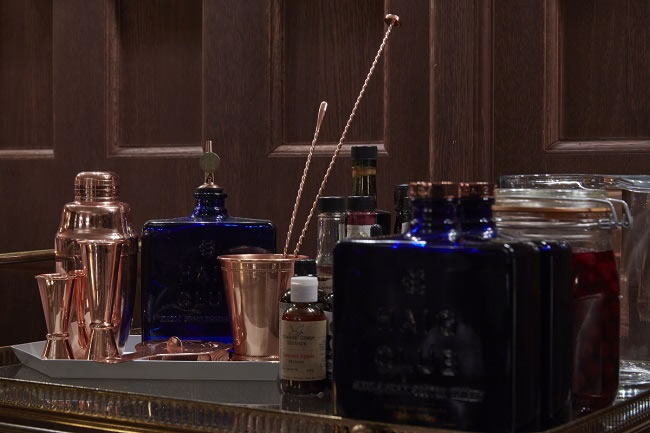 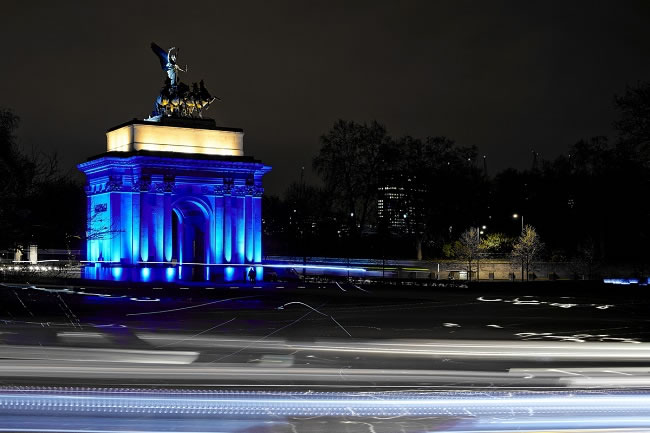