THE ROLL NECK THAT BROKE THE INTERNET

DID YOU GET YOUR HANDS ON DANIEL CRAIG'S DARK CHARCOAL TURTLENECK POLO? 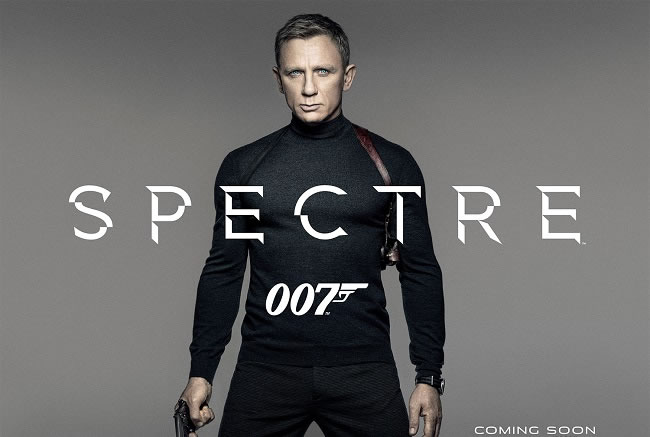 As the teaser poster for Spectre was released this week, sales for dark charcoal turtle neck polo's complete with cognac leather shoulder holsters went through the roof. The look was a clear nod towards Roger Moore's black mock roll-up sweater that empowered him to take Jane Seymour's virginity in Live and Let Die. "No sense in going off half-cocked" mused Moore before peeling off the sweater and slipping Medicine Woman the goldfinger.

The sweater has nearly vanished from the site but N.Peal has assured its customers that they have their minions working around the clock producing more sweaters to meet demand. Turtlenecks have controversially acted as substitutes of the traditional and dominant shirt and tie combo. So much so that many restaurants in uptown new-york banned them during the early 90s as they were seen as a direct violation of the shirt and tie dress code. 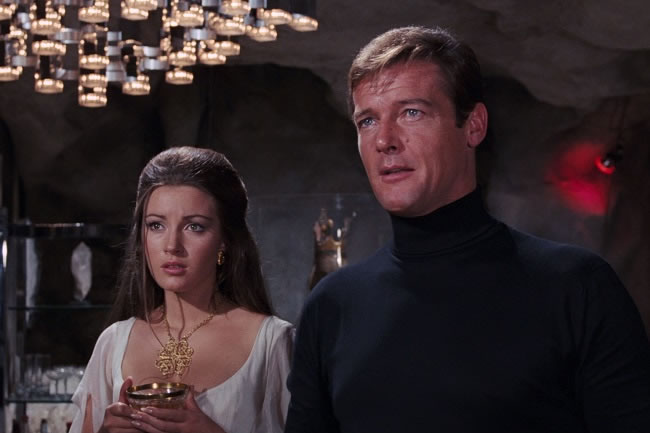 Of course Bond wasn't the first to rock a Turtle neck in the movies. Steve McQueen also had a love-affair with the roll-up, seen rocking one as he flew over the hills of San Fransisco (the best place on earth for any car chase) in the cop-thriller Bullitt. The roll-up sweater did fall on hard times through as Bond gave the Mock Turtle mantle to Barry Manillow in the mid-80s. Barry lived in the Turtleneck throughout the entirety of the 80s as he crooned on about "Writing the songs the whole world sings." 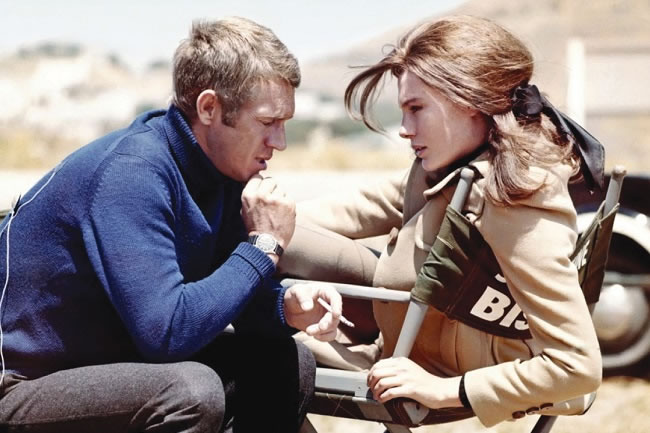 Did you know that Barry Manillow didn't even write the song 'I write the songs'? Bloody cheek eh? Eventually Manillow was ex-communicated from the league of Turtlenecks, and the divisive sweater went into exile, seen occasionally on preppy students and pretentious existentialists on the Culture Show with Mark Kermode until Steve Jobs reprised it in the mid-nineties.